Home Gossip Who Is Billy Bob Thorton's Ex-Wife Melissa Lee Gatlin? Where Is She Now?

Who Is Billy Bob Thorton's Ex-Wife Melissa Lee Gatlin? Where Is She Now? 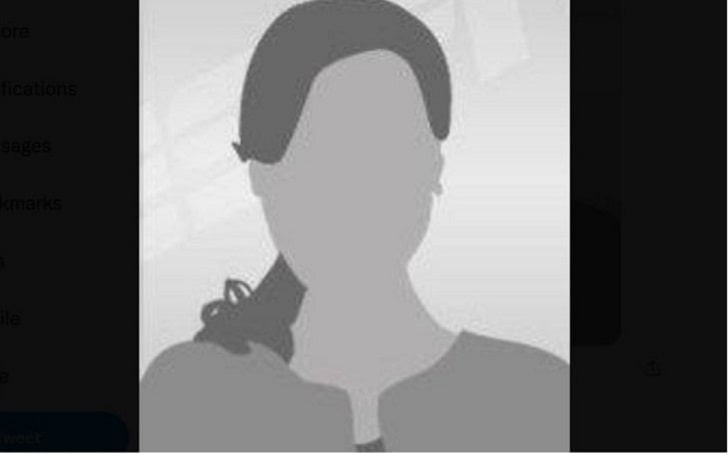 Being a celebrity spouse is pretty hard as it is challenging to keep privacy. Some partners prefer to share everything openly, but some of them want to live lowkey, the same goes to Billy Bob Thornton's ex-wife, Melissa Lee Gatlin. The former pair cherished their married life just for two years, but fans are still searching to know about the ex-celebrity spouse.

For your information, Gatlin's ex-husband, Billy, is one of the most loved American actors who had his 1st break when he co-wrote and starred in the 1992 thriller One False Move. Scroll down to know everything about the former couple.

People thought that ex-wife of Thorton might be engaged in the same field as him, but she was not. As mentioned earlier, Gatlin is very private, and does not talk much about her life with the media. Due to her low-key nature, the details regarding Gatlin's profession remain a mystery.

Apart from that, her ex-husband, Thorton, is one of the most loved actors who made his on-screen by landing the role in a movie, Hunter's Blood. After that, he made his television debut by playing the part of Pawnshop Clerk in Matlock. Since then, Thorton has had an active presence in the showbiz industry and has worked in over 100 films and television series.

Besides acting, Thorton is also a director, writer, and producer. Being a multi-talented personality, Thorton has taken home various prestigious awards, including the Oscar Award. The 66 years old actor is still active in this field, and he is working on his future projects.

As we know, Gatlin came into the spotlight after she got married to the famous Hollywood actor, Billy Bob. The former couple tied the knot in 1978. Before marrying each other, they dated briefly. For your information, Gatlin is the first wife of the Goliath star. 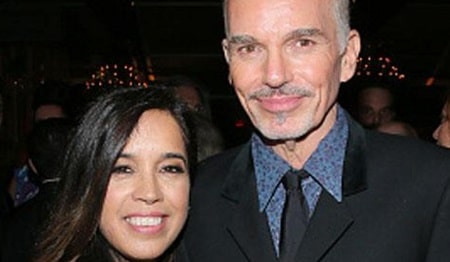 Gatlin and Thorton were having a good time, but after some time, their relationship began getting sour. So, after two years of being together, they thought of parting away and separated in the year 1980. Reportedly, it was revealed that the reason behind their divorce was incompatibility and cheating on his part.

Do They Have Kids?

Yes, the former couple has a daughter named. Amanda (Brumfield). Besides, their child also made headlines on the internet after she was sentenced to 20 years in prison for the demise of her friend's one-year-old daughter. The incident happened in 2008. 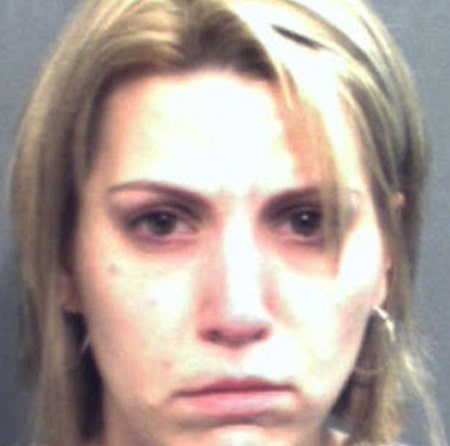 Moreover, Amanda was freed in 2020 after a deal was gone with prosecutors prior to an evidentiary hearing to deliver medical and scientific evidence of her innocence. Now, the star kid appears to be living a low-key life.

Who Is Melissa Lee Gatlin Married To In 2022?

Talking about her 2022 life, Gatlin has been far from the limelight since her separation from Thorton. Fans have thought that Gatlin has married for the second time, but there is no such news regarding her second marriage. So, we can say that Gatlin is single.

Apart from that, her ex-husband, Thorton, has been married six times. In 2014, Thorton married Connie Angland. Since then, they have been together, and there is no news regarding their separation. Besides, he was once married to Brad Pitt's ex-wife Angelina Jolie.