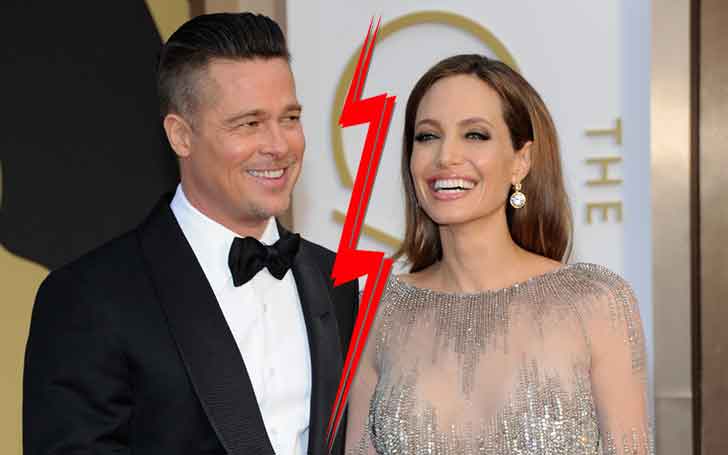 The 54 years' American actor and film producer, Brad Pitt who has a net worth of around $31 million, has received multiple awards for his extraordinary performance in his entire career. But while talking about his personal life, he doesn't have the same faith in it as he is a two-time divorcee. After the divorce with his second wife, Angelina Jolie in 2016, the couple was fighting for custody of their child. Get to know more about the battle in detail in this column. And also have a look at the unsuccessful marital relationship between Brad and Angelina.

Well, the children custody battle between Angelina Jolie and Brad Pitt has been taking a new turn recently. According to the court documents obtained, it has been seen that Jolie is in danger of losing the primary custody of her kids if she doesn't improve her children's relationship with father. 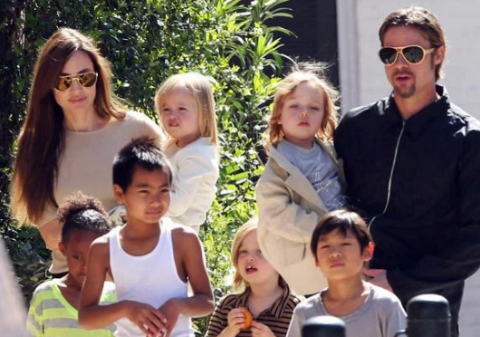 The judge stated, "It is critical that each of the six children have a healthy and strong relationship with their father and mother." Hence, he ordered Jolie to maintain that relationship.

Currently, Brad and kids are seeing a therapist to work out the issues they have.

Brad and Angelina were one of the famous couples of Hollywood. The hot couple of Holywood got married back on August 23, 2014, in a private ceremony including their few friend and family in Chateau Miraval, France. However, their relationship didn't take a long time as they called it off in the September of 2016. 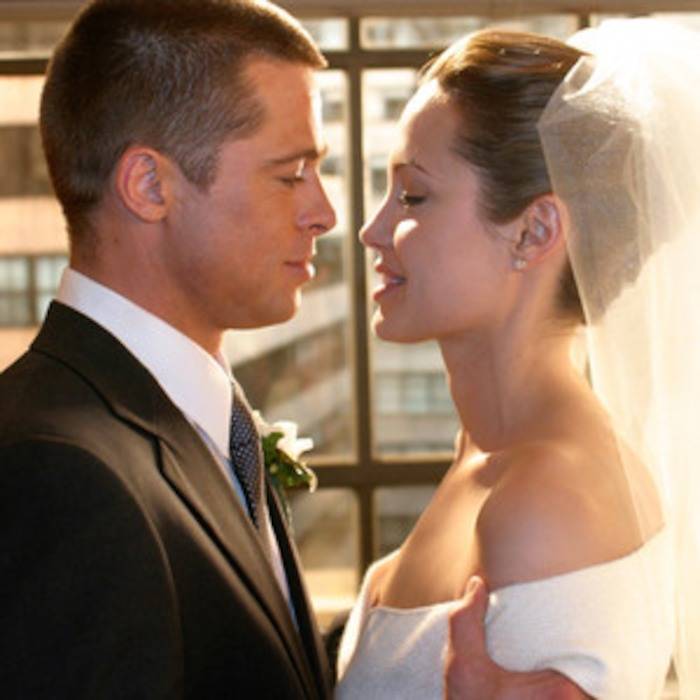 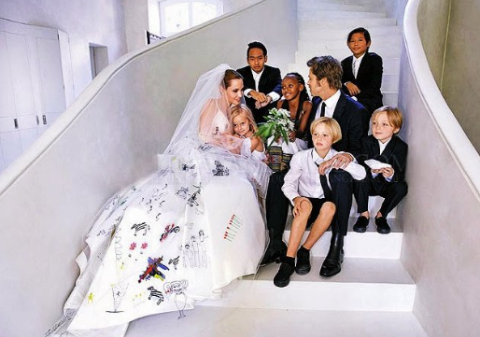 CAPTION: Brad Pitt and Angelina Jolie with their children on the SOURCE: Lotus Event Management

Their love story gets started back in 2005 during the filming of their first movie together, Mr & Mrs. Smith. Although Brad and Angelina were in a relationship, they only confirmed it in early 2006, after Angelina became pregnant with the first child of Brad.

After the long-term dating relationship, Brad, and Angelina announced their engagement in April 2012 and got married two years after in 2014.

Talking about their children, the couple has shared six children: Maddox, Pax, Zahara, Shiloh, Vivienne, and Knox. Among six, three of their children are biological while three are adopted by both of them.

Some facts of Brad Pitt