Home Gossip Who is Martha Plimpton's husband? Know about her Career, Past Affairs, Relationships, and More

Who is Martha Plimpton's husband? Know about her Career, Past Affairs, Relationships, and More 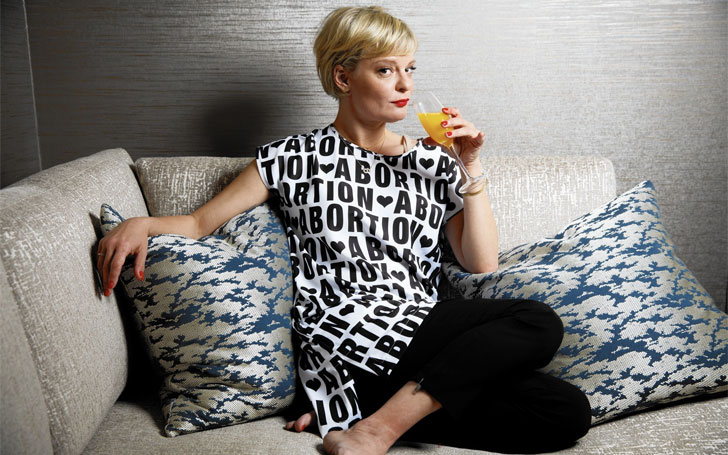 Martha Campbell Plimpton aka Martha Plimpton is an American actress, singer, and former model who has appeared in the movies like The River Rat, The Goonies, The Mosquito Coast, and Samantha. She also once was the member of Calvin Klein in the early 1980s. Leaving professional career aside, who is Martha Plimpton's husband?

Who is Martha Plimpton?

The real name of Martha Plimpton is Martha Campbell Plimpton who is an American actress, model, and singer. She was born on November 16, 1970, in New York. The name of her parent is Keith Carradine and Shelley Plimpton who first met while performing in the original Broadway run of Hair. Martha attended the Professional Children's School in Manhattan. 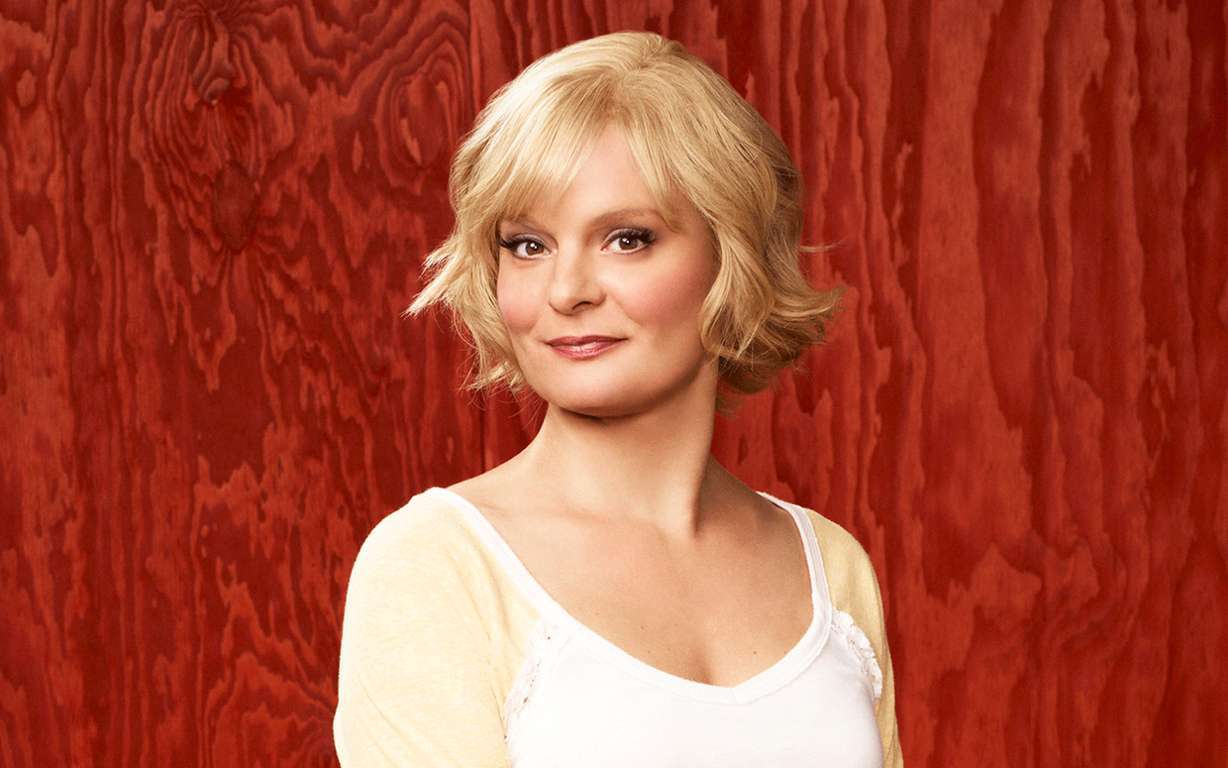 She was then known to be the busiest as she always got movie offers. Small Town Murder Songs, Parenthood, Raising Hope, The Mosquito Coast are some of the notable movies acted by Martha. 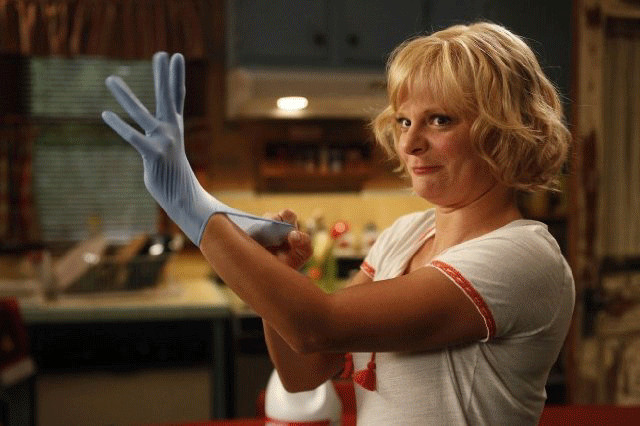 Martha was once nominated for Outstanding Lead Actress in a Comedy Series for Primetime Emmy Award.

She also received Primetime Emmy Award for Outstanding Guest Actress in a Drama Series in the year 2012 and Obie Award for Performance in 2002.

Martha Plimpton has always been listed in the headlines for her past affairs. She once dated American actor River Phoenix in the year 1986. After dating for three years, the couple got separated. River Phoenix is no more; he passed away at the age of 23 on 31st October in the year 1993. 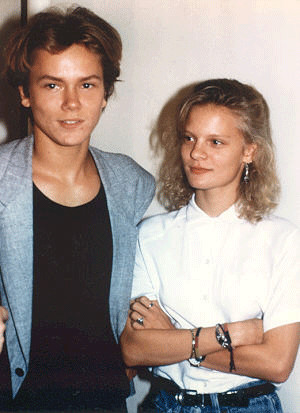 Martha once dated Jon Patrick in the year 1994. The couple dated for around a year and got engaged in March 1995. But the relationship didn't work thus got separated in May 1996.

She was also linked with American comic Fred Armisen. The couple dated for a very short period like for around only a year. They dated from October 2005 to October 2006. 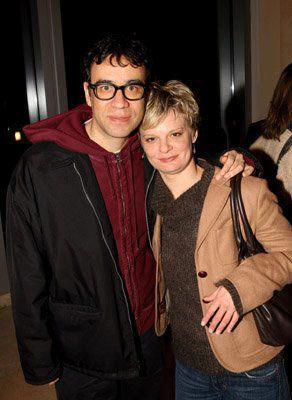 Edward Owens is another famous name when talked about Martha's past affairs. The couple attended the 2009 Princess Grace Awards Gala in New York City.