Who is Kaity Tong? Is she still Single or Married? Know her Married Life and Relationship status

Its a fact: "The more we get popular, the more fans try to know about our personal life". Likewise, the fans of Kaity Tong are also eager to know more about her more. As per the common perspective, all Celebrities are dating but it is not always true but does it imply to Kaity? Do you think this lovely girl should have someone special in her life?

Kaity Tong has earned a huge fame from her journalism career but what's her relationship status? Or who is currently dating? Scroll down to know everything!

Is Kaity Tong Married? Or Is She Dating Someone?

Even being such a popular journalist, Kaity Tong often keeps her personal details under shade. However, An American broadcast journalist Kaity Tong is married to Patrick Callahan, a professional photographer.

Also Read: Find out the Net worth of CNN's Anchor Brooke Baldwin? Also her Monthly and Annual Salary plus career

Tong shared a healthy friendship with Callahan, and in no time, they were having a romantic love affair and eventually, the couple got married. 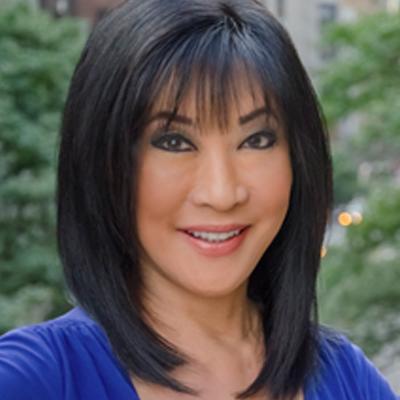 Though she is married, the exact date of their marriage is unknown. Tong and Patrick are happy to live together. Tong seems pretty happy to have Patrick as her loving spouse and the family of three are living happily together.

See More: How much is Alina Cho's Net Worth? Know her Career, Awards, and Achievements

Past Marriage and Divorce

Kaity Tong is married twice in her life. Tong was first married to Robert Long.  He is a former news director and he is also known for his work at Los Angeles's KNBC-TV as its vice president. 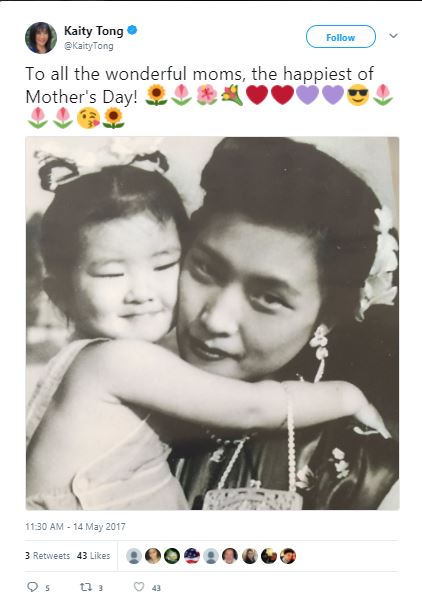 From this married life, they also have a child together; a son named Philip Long. Unfortunately, they later ended their marital relationship with a heart wrecking divorce.

Kaity Tong always wanted to become a journalist from her teens as she was encouraged by her great-uncle to persuade her dream of becoming a successful journalist. 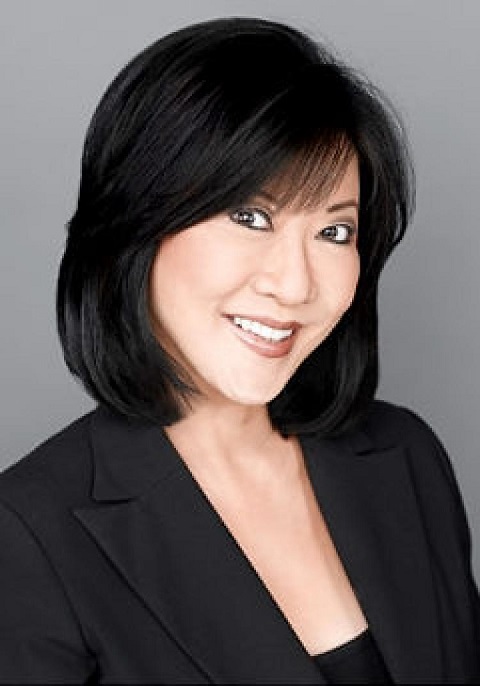 She has been very successful in her career with high paying salaries that add up to her net worth of approx 4.5 million dollars.

Tong highlighted in several movies as a news reporter which includes the famous Spiderman movie, the Manchurian Candidate, Lost Souls, Woolf, and many others. 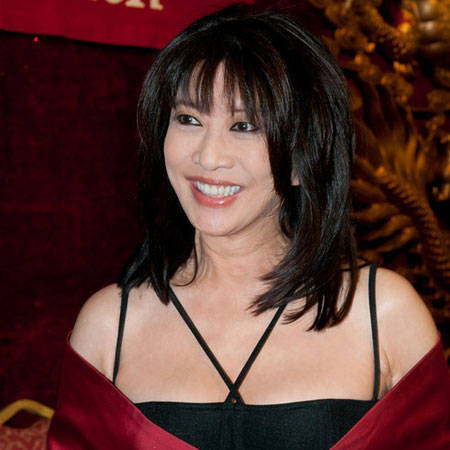 Read more: Stunning Net worth of Ann Curry: Know how much she earns annually. She has $2.9 million house in NY

She is one of the strongest and successful broadcasters. Not only her professional life but also her personal life is going smoothly. Even though she is separated from her first husband, she is very happy with her second hubby and there is no rumor or any sign of their divorce or separation.