Home Gossip Who is Jessica Simpson married after divorcing the first husband Nick Lachey; Know about her Married Life, Divorce, and Children

Who is Jessica Simpson married after divorcing the first husband Nick Lachey; Know about her Married Life, Divorce, and Children

An American singer and actress, Jessica Simpson married husband Eric Johnson after her divorce with ex-husband Nick Lachey. Not only that she also has enjoyed several love relationships.

Jessica Simpson married for the second time with Eric Johnson

Jessica got married to Eric Johnson on 5th July 2014 after being engaged for four years. The pair married in a private ceremony in Santa Barbara, California at San Ysidro Ranch including their family and close friends. 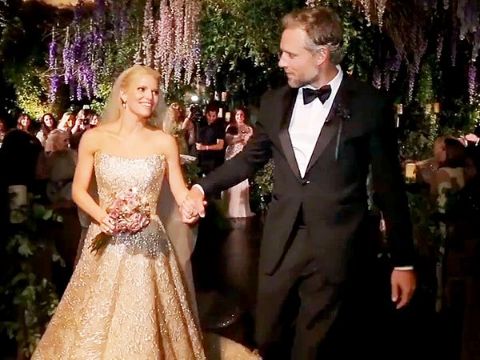 This is the second time that Jessica got married as she was in a long relationship with her ex-husband, Nick Lachey. The same thing with Johnson as he was also a married man before.

According to the tabloids, it is reported that the actor proposed Jessica just a month after his divorce with his first wife. As per Jessica’s post on November 13, 2017, the couple got engaged on November 11, 2010. 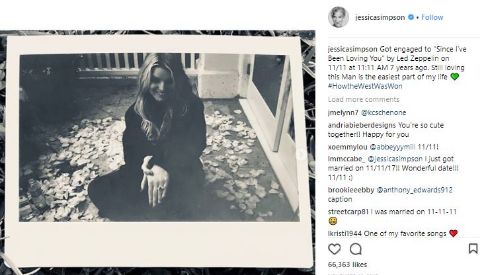 The singer posted a throwback photo of when Johnson proposed her with a ring. The photo shows Simpson showing her ring in her backyard. By looking at this, it seems like Jessica’s relationship with her husband Eric is still going strong.

Jessica Simpson and Eric Johnson are the parents of two

Just two years after their engagement, the couple welcomed their first child, a daughter, Maxwell Drew born in May 2012. And just after a year in June 2013, the couple was blessed with their second child as a boy, Ace Knute. 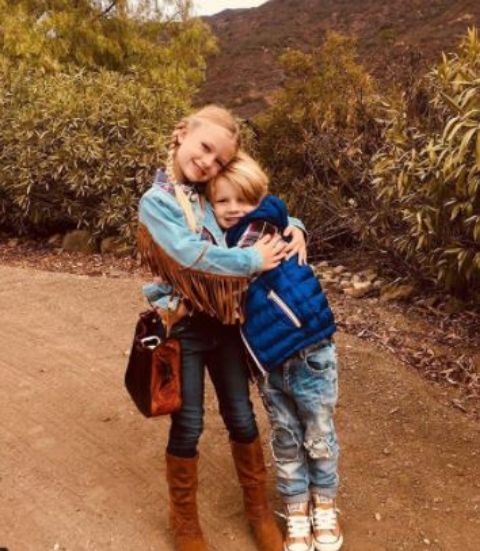 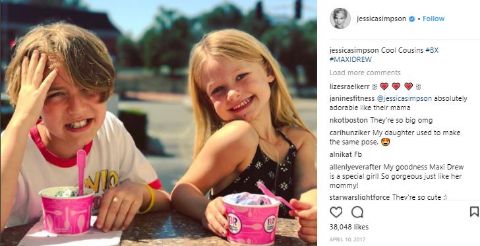 The children of the couple; Jessica Simpson, and Eric Johnson are both well behaved. They have been living as a perfect example of a brother and sister.

With all this, even if both of the stars having been failed in their previous relationships, they are now supporting each other in their joy and sorrow.