Home Gossip Who Is Jane Hajduk? How Much Is Her Net Worth? Professional Career Details Here

Who Is Jane Hajduk? How Much Is Her Net Worth? Professional Career Details Here 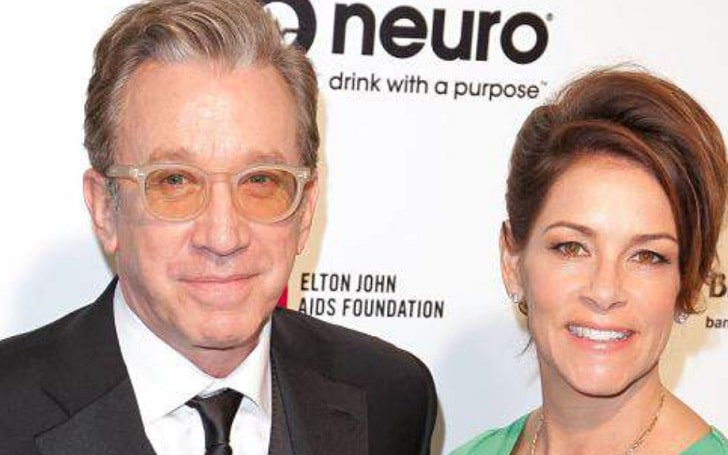 Although Tim Allen's wife, Jane Hajduk, is not as favored as her iconic husband, she has had a long career in the showbiz industry as an actress and producer. She is a multi-talented actress who has appeared in many films and also served as a voice actress.

No doubt, Hajduk remains ranked among the most influential personalities in this industry. So, here's what you need to know about the 55 years old actress's personal and professional life.

Who Is Jane Hajduk?

Jane Hajduk is one of the most prominent actresses from the United States who has been in the showbiz industry for a long time. The stunning actress was born on October 26, 1966, to Matthew J. Hajduk and Elizabeth Hajduk. As of early 2022, Hujduk is 55 years old.

The celebrity spouse holds an American nationality, and belongs to Hungarian-American-Caucasian ethnic background. The 5 feet 9 inches tall actress has not talked much about her educational background in the public domain. Meanwhile, she made her grand entry into the world of filmography in 1993 when she was cast in the movie Sex Crimes.

After making debut on the big screen by appearing in Sex Crimes, Hajduk appeared in a short movie, Nothing Man, which was released in the year 1995. And the actress came with another hit role in 1998 when she played the role of Lisa in the tv series Chicago Hope. The series also stars Adam Arkin, who was previously married to Phyllis Lyons.

After that, Hajduk continued to star in many other films and shows afterward, some of which she starred alongside her now-husband, Tim Allen. From 2001 to 2004, she made her appearance in Joe Somebody and NCIS. And in 2005, she gave her voice work in a videogame, Ultimate Spider-Man. 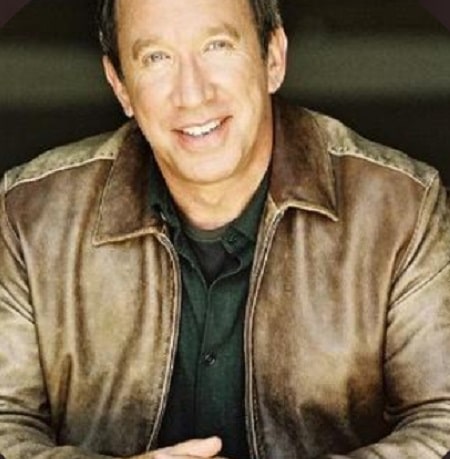 Some of her other notable credits include The Shaggy Dog, Monk, Zoom, Nightmare, Tales from the Catholic Church of Elvis!, and Dirty Little Secret. The Ovation actress is also an experienced producer who has produced Unintended and The Watch. Currently, the actress is also working on her other project, Mind Masters.

Hajduk Is Married To Tim Allen

As mentioned earlier, Hajduk is famous as the wife of a famous American actor and comedian, Tim Allen. The power couple has been married for nearly 15 years. For your information, Hajduk is not Allen's first wife, as he and his college sweetheart, Laura Deibel, tied the knot in 1984.

With Deibel, Allen has a daughter, Katherine. Unfortunately, Allen's packed schedule made it impossible for their relationship to stand the test of time. And in 1999, they divorced legally. Shortly after their separation, Allen started dating Hajduk. In October 2006, they tied the knot in a private ceremony in Colorado.

In the ceremony, only their closest family members, including Katherine, were present. Three years after walking down the aisle, the pair's only daughter, Elizabeth, was born.

The Couple Shares Millions Of Net Worth

Well, Allen has managed to do what many Hollywood stars can't be famous on television and in the movies. The actor's main source of income is his professional acting career, endorsements, and commercials. The 68 years old actor has proved to be a very savvy businessman over the years and has the pay packets to prove it.

According to Celebrity Net Worth, Allen is estimated to have a net worth of around $100 million. On the other hand, his wife, Hajduk, has been in the film line for a long time and has already given some hit movies. As per gossip mongers, her net worth is around $1.1 million.