Who is Faze Adapt Dating Currently after breaking up with Adrianna Scale? Know his Past Affairs and Relationships

An American YouTube star, Faze Adapt mostly known as Alex and has millions of followers just at the age of 20, was in a love relationship with Adrianna Scaley but, broke up after being cheated upon. Currently, who is Faze Adapt dating?

Well, we might know about the professional life of YouTuber as we used to view him on his channel regularly. But what about his personal life? Maybe most of us are unaware who is he dating and what happened to his past relationship. Stay tuned until the end as well are going to reveal it all.

Who is Faze Adapt (Alex)? Know his Current Relationship Status

Well, after Alex being cheated by his former girlfriend, Adrianna, he has not been seen involved with any ladies. Maybe his trust over being in any relationship has faded away so that he wants to take time for it. 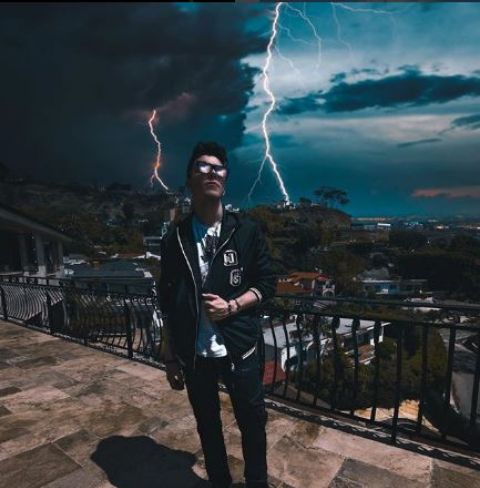 If we go through his social media we can see him busy with his work only. Maybe the incident has shocked him emotionally so he is continuously putting an effort into forgetting the past through his YouTube videos.

These days he is only focused on his career and not showing his interest in other stuff. So it is safe to say that he is living his life single these days.

We also got to know that the YouTube star, Alex was in a relationship with Adrianna who is also a YouTuber. The couple dated in November 2014 but broke up in September 2016. As per the YouTube video uploaded by Alex, it looks like Adrianna cheated on him.

YouTube: Faze Adapt talks about his relationship with Adrianna Scaley

The couple who used to collaborate on videos had an unexpected break-up. A two years' long relationship shattered into pieces! Adrianna moved into the college dorm and asked Alex to come over. That night, she broke up with him stating her college time the reason. 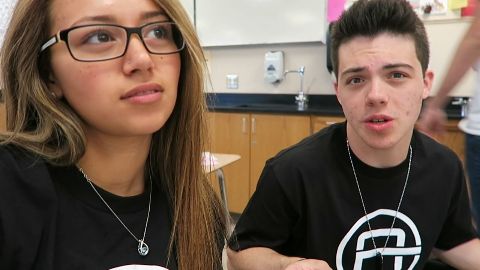 They had a good rapport with each other until one day, when Faze called Adrianna up to hang out at a friend's place. Faze went to his friend's house when one of his friends' friend tells him that Adrianna had been cheating on him. The YouTuber got awe-struck, unable to say or think anything. 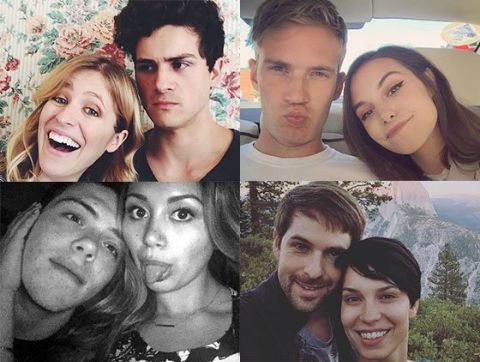 Alex texted her up and asked her to come over to his car as they were going to meet after he was done with hanging out with his friends. And, during their convo, he confronted her on what happened but, at first, she lied. But, later on, admitted that she did what his friends had said of her.

That's it for Alex and Adrianna. He is sad and heartbroken but, as per his video, he will recover soon and get back to what he is really good at Video making!