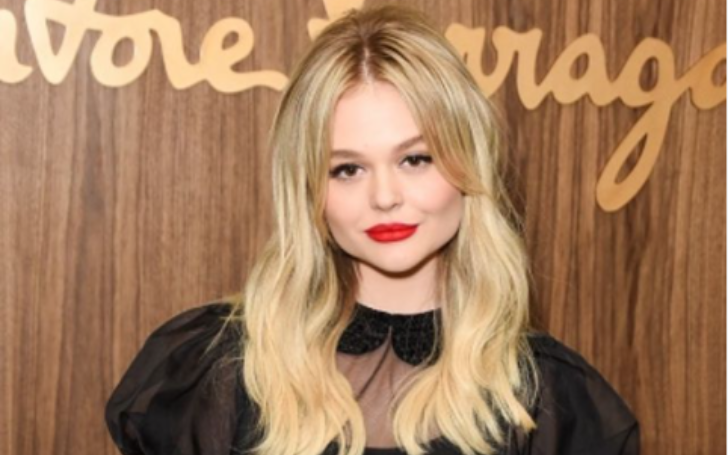 19-years-old American actress Emily Alyn Lind is taking over the entertainment industry as one of the fastest-growing teen actors with her outstanding performance in films and TV shows.

The actress grabbed public attention for her role as Amanda Clarke on the ABC series Revenge. Likewise, she is also popular for playing Melanie in the Netflix films The Babysitter and The Babysitter: Killer Queen.

With the rising fame, Lind has become one of the talked teen sensations. Learn more about her on and off-camera life with us here.

Revenge star made her acting debut at the young age of 6 as Young Lily Owens in The Secret Life of Bees. The following year, she starred as Little Linda in Enter the Void, Days of Our Lives, and Eastwick.

In 2010, she appeared in television shows like Who Is Clark Rockefeller? Medium, All My Children, Flashpoint, Criminal Minds, November Christmas, and Sundays at Tiffany's.

From 2011 to 2015, Lind had a recurring role of Young Amanda Clarke in the ABC drama series Revenge starring Madeleine Stowe and Emily VanCamp. 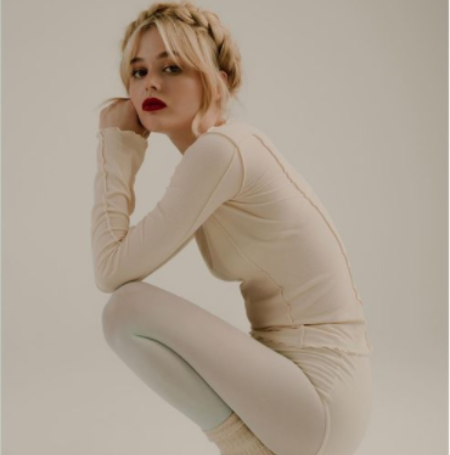 CAPTION: Emily Alyn Lind began her acting journey at the young age of 6 back in 2008 SOURCE: Instagram @emilylind

Similarly, she has also starred in several TV shows like Hawaii Five-0, Dear Dumb Diary, Suburgatory, and Mine Games.

In 2015, Emily was cast as Ariel in the medical drama television series Code Black in the recurring role for seasons 1 and 2. Her role was announced regularly for season 3.

She reprised her role as Melanie in the second sequel, The Babysitter: Killer Queen which was released on 10th September 2020.

As of 2021, the 19-year-old portrays Audrey Hope in the HBO Max series Gossip Girl alongside Jordan Alexander, Whitney Peak, Tavi Gevinson, Eli Brown, and several others. The show is an extension and a standalone sequel to The CW television series of the same name which was based on Cecily von Ziegesar's novel series.

Lind began working in the entertainment industry at the young age of 6 in 2008. As of 2021, she has starred in dozens of hit films and TV shows.

According to various online sources, her net worth is estimated at around $2 million as of Sept 2021. Thanks to her successful acting career of over a decade.

Moving unto her social media profiles, she has over 17.8k followers on Twitter and over 606k followers on Instagram. She mostly posts selfies, her photoshoot pictures, group photos, and work-related posts to keep her fans updated about her life.

Is The Gossip Girl Star Dating Anyone?

After Emily landed the role of Audrey Hope, she quickly became one of the trendy topics in the industry. The teen star grabbed both media and public attention with her outstanding acting skills as well as her mysterious personal life.

According to Elle, Gossip Girl is not going out with anyone at the moment. The actress is living her life to the fullest exploring her talent and hobbies. 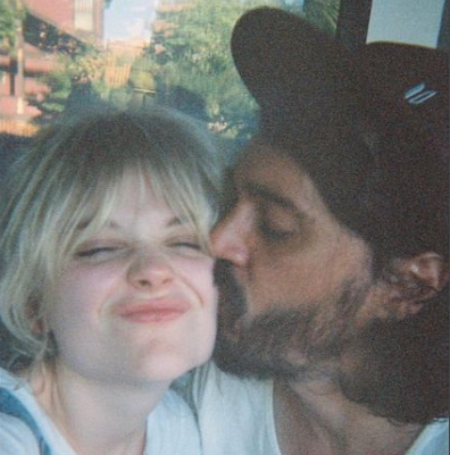 However, one of her fan account @emilyalynlindfans posted pictures of Emily and a guy on 8th December 2020 claiming him as Emily's boyfriend. In one picture, the mystery man is kissing Lind in the cheeks, and in the other one, the pair are seen having fun in a baby pool.

Neither Lind nor the mystery man confirmed the news. Besides this, Revenge star has not been linked with anyone in the past.

Emily Alyn Lind was born on 6th May 2002 in Brooklyn, New York, the United States of  America to producer John Lind and actress Barbara Alyn Woods. She is 19 years old as of 2021 and stands 5 feet 1 inches tall in height.

She grew up alongside her sisters Natalie Alyn Lind and Alyvia Alyn Lind who are also actresses.