Home Gossip Is Emily VanCamp Married or Still Dating? Disclose her Past Affairs and Relationships

Is Emily VanCamp Married or Still Dating? Disclose her Past Affairs and Relationships 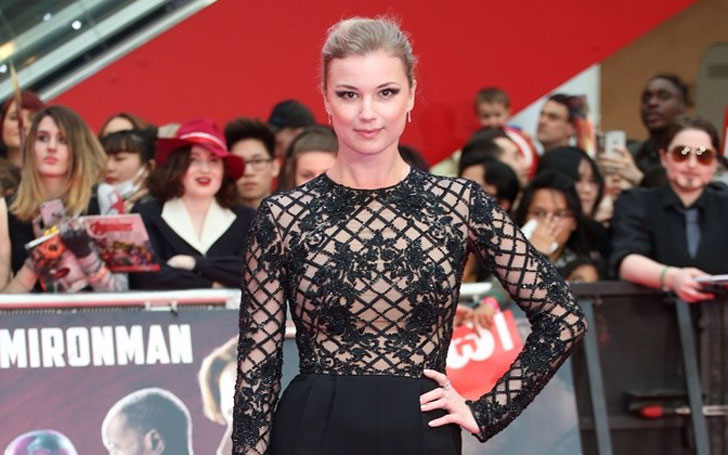 We all know about Emily VanCamp, one of the flawless Canadian actress who is known for her roles in Everwood, Brothers & Sisters, Revenge, etc. and the guys she’s dated in those movies. But do we know whom she actually dated in real life? Or who she is dating currently?

We will give you guys in-depth information about who she is dating currently, or if she is married. We will also share everything we have regarding her past affairs and how long they dated. Keep on scrolling if you don’t want to miss a thing about Emily’s personal life.

Is Emily VanCamp Married or Engaged or just Dating someone?

Emily VanCamp started dating a 29-year-old British actor Josh Bowman since December 2011. and got engaged on 11th May 2017. After the engagement, she even posted a picture of her engagement ring on her Instagram. 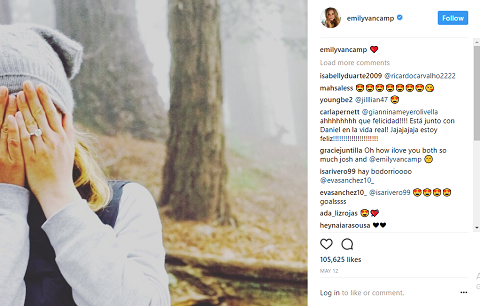 The couple met back in the year 2011 on the set of Revenge where the duo played husband and wife. When asked about how they met Emily revealed that

‘We were in nature on a hike kind of doing what we do. It was very, sort of, us. It was great, beautiful’. 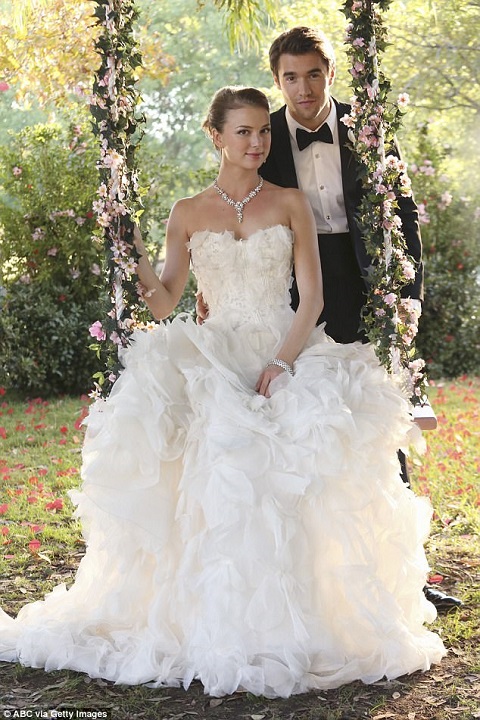 She further told that she actually never knew what she wanted to do for the wedding. But the love between the couple seems so stable that their marriage most probability also will be amazing.

As you already know that Emily started dating Josh back in 2011, who did she dated before 2011? Well, she has dated a couple of people before she found her true love.

The first reported boyfriend of Emily is an American actor Chris Pratt who was born in Virginia, Minnesota, USA. The couple started dating in the early 2004 and got separated in June 2006. 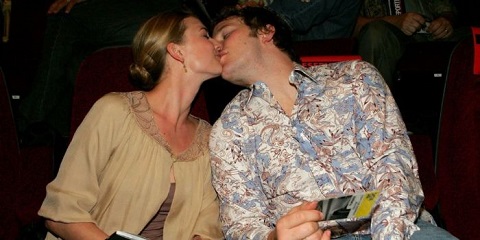 After she broke up with Chris, Emily later dated another renowned American actor Dave Annable. They dated from 2007 to January 2008. The couple was on screen together with Brothers & Sisters (2006).

Well, Emily seems to have a thing for the people she works with because she also dated another actor Joseph Morgan with whom she was on screen in Ben Hur (2010). They dated for about a year from 2010 to 2011.

Keeping all her past relationships aside, she looks like she is happy with her now soon-to-be-husband Josh Bowman.