Home Gossip Who Is E.B. Wright? Find Out More About Eazy-E's Daughter's Net Worth, Age, & Career

Who Is E.B. Wright? Find Out More About Eazy-E's Daughter's Net Worth, Age, & Career 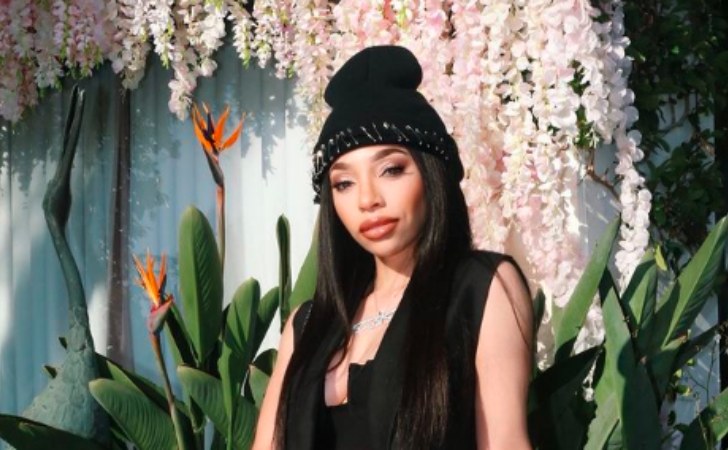 30-years-old Erin Bria aka Ebie is an American singer, actress, and entrepreneur who is best known as the daughter of late rapper Eazy-E.

After her father's highly publicized death in  1995, she was raised by her mother Tracy Jernigan. What is Ebie doing in 2021? How much is her net worth? Find out here.

When Was Erin Bria Born In?

Erin Bria aka E.B. Wright was born on 16th July 1991 in Compton, California to late rapper Eazy-E and his partner Tracy Jernigan. She was born under the birth sign Cancer and is 30 years old as of 2021.

After high school, she went and studied art at the University of California, Los Angeles. Apart from this, she has 10 half-siblings from her father's relationship with eight women.

Also read: How Old Is Draya Michele's Son Kniko Howard? Who Is His Father? Find Out Here

What Is Ebie's Professional Career?

According to her Instagram bio, Ebi is a singer, actress, and entrepreneur. She released her debut single titled What I Wanna Do in December 2012. 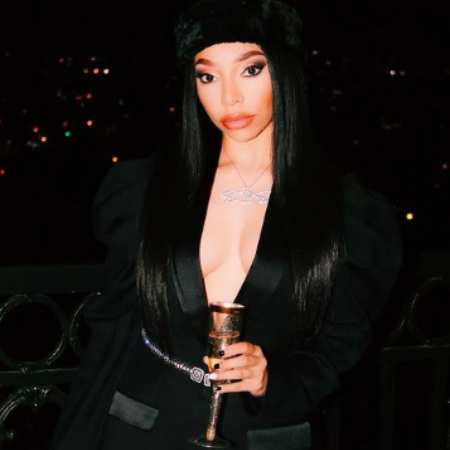 Likewise, her other songs are Girl Crush, Dear Daddy, Straight Outta Compton, and Can't Believe It. As the daughter of a famous rapper, Ebie was featured on MTV's shows My Sweet Sixteen and Exiled.

Apart from music, she also owns a clothing line called We Want EB. Looking at her social media profile, she is also models for brands occasionally.

Most of her posts are about her upcoming works, her photoshoot, and her tribute to her father. As of December 2021, she has over 125k followers on her official Instagram handle @ebie.

In a similar way, she has a YouTube channel named Ebie with over 3.23k subscribers however, she has not uploaded new videos since May 2020.

How Much Is Her Net Worth?

According to various online tabloids, Ebie has an estimated net worth of $500 thousand as of December 2021. Most of her earnings come from her successful career as a musician.

With multiple sources of income, Ebie surely earns thousands of dollars for herself.

On the other hand, her late father Eazy-E had a net worth of $8 million at the time of his death in 1995.

How Did Eazy-E Pass Away?

On 24th February 1995, Eazy was admitted to the Cedars-Sinai Medical Center in Los Angeles. Although he was taken to the hospital with a violent cough, he was diagnosed with HIV/AIDS. 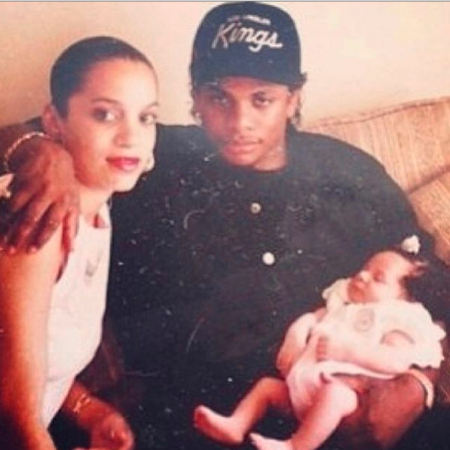 CAPTION: Ebie was born to Eazy-E and his then partner Tracy Jarnagin in 1991 SOURCE: Instagram @ebie

The late rapper made a public announcement about his illness on 16th March 1995 and around March 20, he drafted a final message to his fans.

Wright passed away one month after his diagnosis at the age of 30 on 26th March 1995 from AIDS-induced pneumonia. He was laid to rest in a gold casket, dressed in a flannel shirt, jeans, and his Compton hat on 7th April 1995 at Rose Hills Memorial Park in Whittier, California.

On 30th January 1996, Eazy-E's final album, Str8 off Tha Streetz of Muthaphukkin Compton was released. Fans and followers called him the "godfather of gangsta rap" and sometimes is cited as a legend by critics.