Who is Donna Vekic? Is she still Single? Know in Detail about her Affairs and Relationship

A real relationship is where a partner accepts your past, supports your present, loves you, and encourages your future. Exactly is the case of Donna Vekic who accepted her present boyfriend, Stan Wawrinka’s past despite having several personal issues.

You might wonder who has won the heart of Donna Vekic. If you don’t want to miss all the exciting stories about her romantic relationships, don’t go anywhere. Scroll down to know everything here:

Who is Donna Vekic?

To begin with her introduction, Donna Vekic is a Croatian tennis player who has won two singles titles on the WTA Tour. Further, she has won five singles and one doubles title on the ITF circuit. 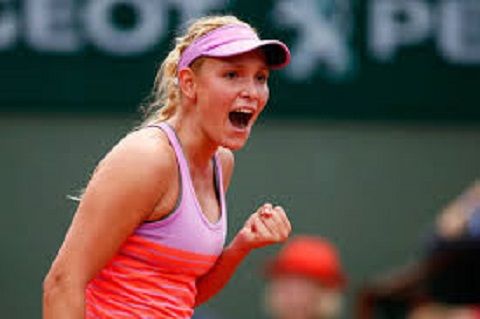 Vekic is a member of the Croatia Fed Cup team who played three rubbers at the tournament. She made her first WTA tour final and was the youngest player from Croatia. However, she was defeated by Irina-Camelia Begu in straight sets.

In a million possibilities, there is always a single corner which hopes that you can find a perfect partner, if not today, someday. 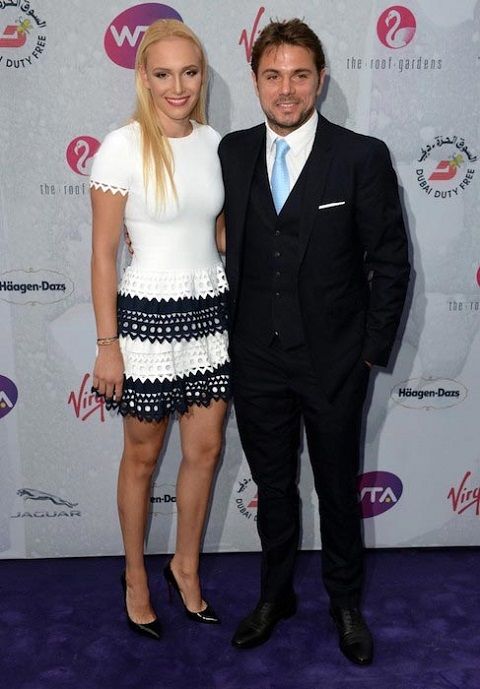 It looks like Stan Wawrinka has no limit of happiness after he finds Donna Vekic. After divorcing from his first wife, he has been in a relationship with the famous tennis player. And since then the couple has not turned back.

Stan has just separated from his wife, Ilham Vuilloud. In 2015, he announced their divorce publicly. Stan announced the news of his scattered relationship with wife, IIham.

[ CAPTION: Stan Wawrinka talking about his relationship with his wife ][ SOURCE: Facebook ]

It is rumored that the Swiss ATP world No.9 has been dating young WTA gun, Donna Vekic. Moreover, it is said that they have been together since Vekic was just 17 years old. He took Vekic on the beach to abandon his Miami Open misery. The couple embraced the early summer sun by donning swimwear.