Who is Dominique Sachse's Husband? Know her Married Life and Children

Dominique Sachse, the daughter of a German father and Ukrainian mother, was born in London, England. She started her career as a metro traffic reporter in the early 1990s. However, today we are not going to talk about her career and professional success but about her personal life, including her married life, husband and past affairs.

The broadcast journalist actually has a blissful married life. To know everything in detail about who her husband is as well as about her children, keep on reading:

For most of us, ‘love at first sight’ is only seen in movies or fairy tales. However, if you hear Dominique’s love story, you will start to believe that it exists in real life as well. Dominique Sachse and Nick Florescu first met at a Kickoff Party for Houston Community College on 11th January 2012 and fell in love after the first glance at one another.

Also read: How Much Salary Dominique Sachse Receive? Does She Have Enough Net Worth to Live a Lavish Life 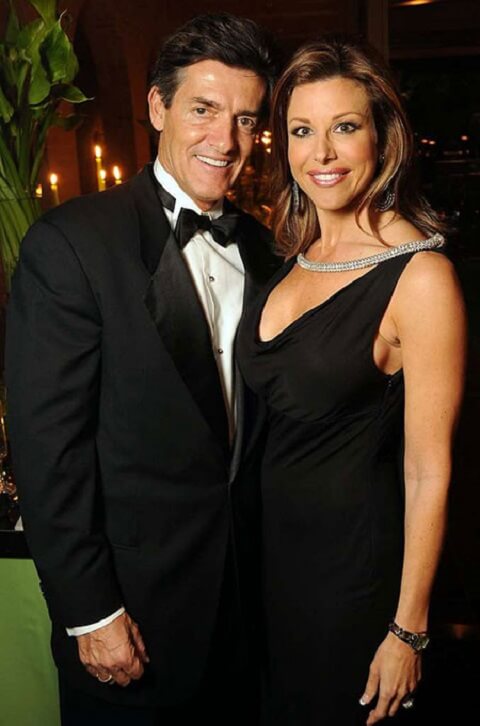 Back when they met each other, Sachse already had a son and Nicky also had five children, Ava, Nicky, Bella, Elle and Alex and Nick and was a divorcee. Well, since they saw each other for the first time, they suddenly feel for each other and Nick asked Sachse out for dinner and they have become inseparable since then. 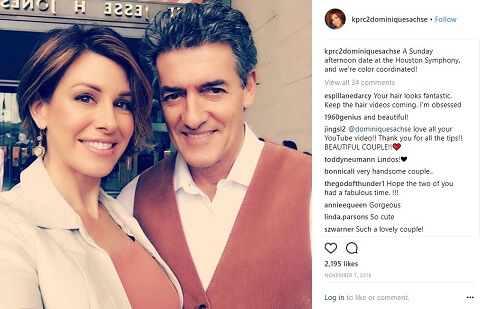 Although it has been more than six years when they first met one another, they still hang out as if they are a new couple and go on dates just like the teenage couple would.

The duo got engaged in the same year that they met, i.e., 2012. Nick spent a good amount of money for the engagement. He gave her an emerald-cut diamond ring. Similarly, Dominique also didn’t hesitate to provide Nick with a Jaguar as a gift. 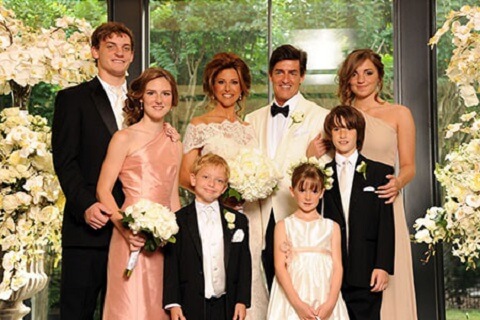 Again in the same year, on 22nd May 2012, Dominique Sachse married Nick Florescu in front of over 140 guests. They tied the knot in Memorial home of Becca Cason and John Thrash, Texas. In the wedding, Sachse wore a beautiful gown, Ines DiSanto Alencon and carried a While Bouquet of Peonies.

The duo is currently living happily with all their children.