Home Gossip Who is Davina Rankin Dating? Know about her Abusive Past Married Life

Who is Davina Rankin Dating? Know about her Abusive Past Married Life 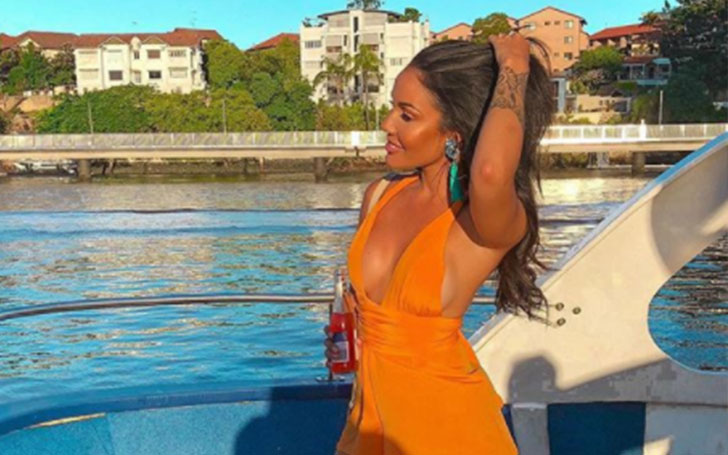 Davina Rankin is a famous Australian model as well as a personal trainer who gained a huge attention after appearing on a dating reality TV show, ‘First Dates’ and later ‘Married at first sight.’ You might be familiar with her professional career, but how many of you know about her personal life? Who is Davina Rankin dating? Is she married?

So, to know in detail about who the sexy model is in a relationship, keep on scrolling. Also, we will be talking about her past relations and affairs if she had any. Know her relationship/ marital status below:

Who is Davina Rankin Dating?

After Davina is sizzling hot and beautiful, people have started surfing around to know about her personal life regarding her dating life and relationship status. At the moment, there are no any headlines regarding her relationship affairs broadcasted in the media.

Also, read: Tristan Thompson Back To The Hotel With The Curvy Instagram Model From NightClub 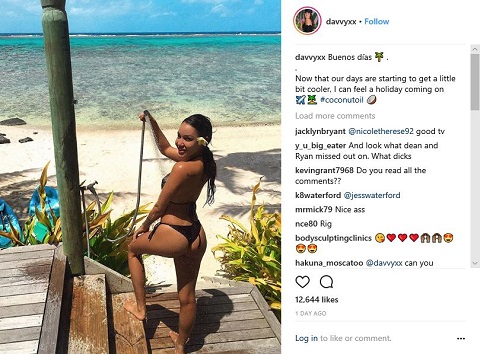 So, it looks like her past relationship has traumatized her and has not moved on properly as she is NOT dating anyone currently.

Looking at her Instagram, she spends most of her time on what she loves the most, i.e., modeling. Also, she seems to be traveling quite often and shows that she doesn’t want a man to make her life complete and happy.

Well as mentioned above, Davina Rankin was once is an abusive relationship. So who’s the bad guy? And how long was she in a relationship with him? This might be shocking to hear, but he was Davina’s ex-husband, Ryan Gallagher. 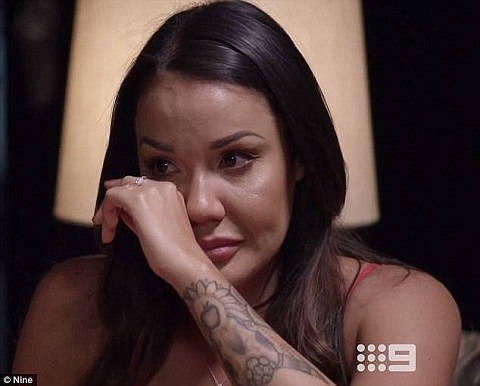 That’s right, Davina was once in a ‘toxic marriage.’ This was back when she was just a teenager, she says. She later had an affair with her co-star, Dean Wells. 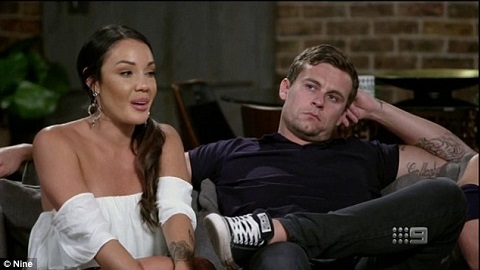 CAPTION: Davina Rankin with her ex-husband SOURCE: News Round

Davina said that she was emotionally and verbally abused in that relationship. However, later she got courage a get out of that toxic relationship, and she couldn’t date for several years after that.

Davina also says that she is ‘horrible at relationships.’ This might be the reason, she is single at the moment!