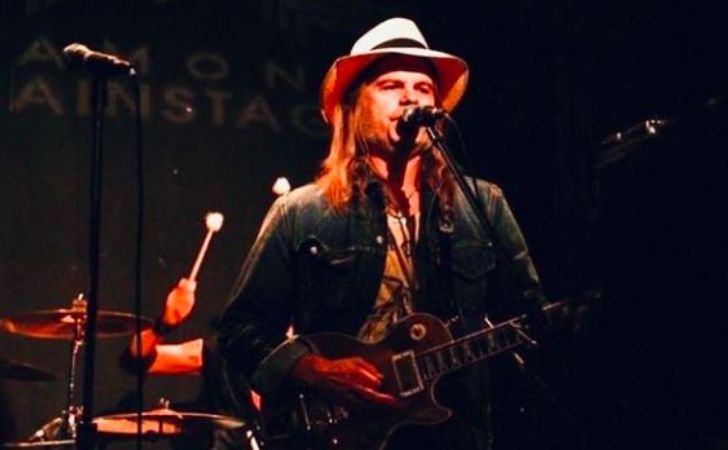 David Glen Eisley, 69, is an American musician, singer-songwriter, and actor who is not only well-known for his work in the industry but also for his personal life. Well, Eisley is the current husband of actress Olivia Hussey.

Yes, you read it right. David Eisley and actress Olivia Hussey are married since 1991. But today, we will be focusing more on Eisley's career achievements rather than Olivia's. Scroll down below to know more about his career, net worth, and more.

What Is David Glen Eisley's Current Net Worth?

69-year-old Eisley began his professional career as the lead singer for the AOR bands Sorcery. He then worked with several other bands throughout his career from which he surely has earned thousands of dollars to his name.

According to various online sources, his current net worth is estimated at around $1.5 million, while others estimated it around $1 million as of March 2022.

On the other hand, his wife Olivia has an estimated net worth of $8 million in 2022 as per Celebrity Net Worth. Since her debut in 1964, Hussey has appeared in over 60 films and tv shows to date and is best known for Romeo and Juliet, Social Suicide, and others.

What Is David Up To These Days?

Eisley most recently appeared as himself in the music video Eisley/Kulick: Sweet Victory released in 2019. Prior to that, he was featured as the lead vocalist on three songs for Skeletons in the Closet by Bob Kulick.

In 2017, he co-released a studio album titled Blood, Guts, and Games with Craig Goldy under the band name Eisley/Goldy. Since then, David is not much active in the music industry. 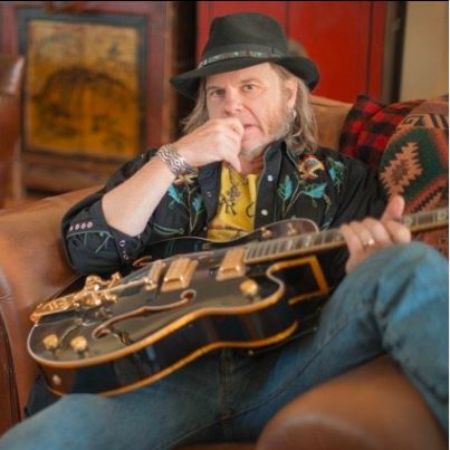 CAPTION: David Eisley had a net worth of $1 million in 2022 SOURCE: Instagram @david_glen_eisley

He began his professional career in 1980 as the lead vocalist of the AOR band Sorcery. He worked with the band for just three years until 1983.

The singer then joined the rock band Giuffria in 1983 and earned his breakthrough success with the band after their hit single Call to the Heart charted on no.15 on the Billboard Hot 100. He along with the other band members released their second studio album Silk+Steel in 1986 with singles No Escape, Love You, Girl, Change of Heart, and more.

Likewise, as an actor, he has appeared in several films and tv shows like Beverly Hills, 90210, 7th Heaven, Action Jackson, and many more.

Moreover, as a solo artist, David has revealed four solo albums entitled War Dogs, Stranger from the Past, The Lost Tapes, and Tattered Torn & Worn.

David Glen Eisley was born on 5th September 1952 in Los Angeles, California, the USA to Anthony Eisley and Judith Tubbs Eisley. He grew up alongside his younger brother Jonathan Erickson Eisley who is also an actor and stuntman.

Eisley is 69 years old as of 2022. He went to North Hollywood High School where he played drums for the band Mammoth.

He is currently married to actress Olivia Hussey. They got married in 1991 and share a daughter named India Eisley who is also an actress.