Home Gossip Who is Daijah Wright? Is She Still Single? Know About Her Relationship

Who is Daijah Wright? Is She Still Single? Know About Her Relationship 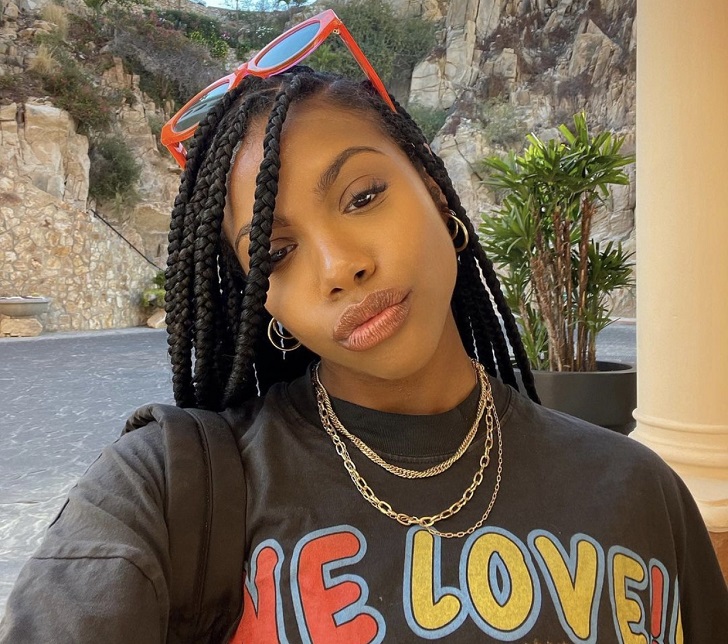 Daijah Wright is a famous American rapper and singer-songwriter who is best known as the daughter of late American rapper Eric Lynn Wright aka Eazy-E and American movie producer Tomica Woods-Wright.

She is one of the eleven kids of the late rapper. The star grabbed international attention after appearing in the third season of Growing Up Hip Hop Atlanta.

Who Is Daijah Wright Dating?

The 27 years old rapper is quite secretive when it comes to her personal life. Though media and paparazzi regularly follow her, she has managed to keep everything away.

Also, she has not posted anything related to her private life on social media. The star kid has only posted pictures of her professional activities and vacations. However, one thing is sure that Wright is not married at all.

As Wright is neither linked with anyone nor ever seen with any man enjoying cozy moments, she is reported to be single, whereas some tabloids claim her to be dating but maintaining a private life. 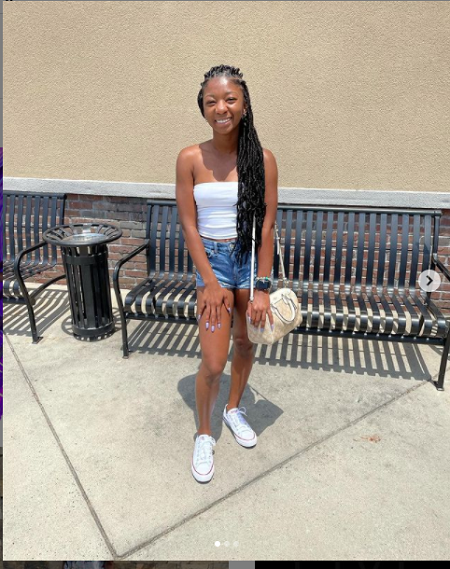 Regarding her personal life, she owns an Australian shepherd breed pet dog, Kovu.

Talking about her parents’ relationship, they were not married for a long time; however, they dated each other for four years. As per sources, the pair first met at a Los Angeles nightclub in 1991. Soon later, they started dating and exchanged the wedding vow in 1995.

Did you know? They tied the knot just twelve days before his death.

Wright’s father is known as a legendary rapper, and his contributions to the musical career and grabbed huge attention for dating many women. Her father had eleven kids with eight different women.

Dominick Wright is only her biological sibling, whereas the name of other siblings is Erin Bria Wright, Baby Eazy-E, Eric Darnell Wright, Raven Wright, Marquise Wright, Elijah Wright, and David Wright. The name of the other two siblings is not revealed.

Also See: How Rich Is Bridgeton Star Ruby Barker? Is She Dating Anyone?

Just like Wright, her siblings are also into an entertainment career. Her brother Eric Darnell Wright AKA Lil Eazy-Z, is a musical artist. Similarly, her step-sister Erin Brian Wright is a television actress and singer. Likewise, Baby Eazy-E is a music producer.

How Much Is Daijah Wright’s Net Worth?

Wright is also following in her father’s footsteps. She is a music producer and singer. She was sixteen years old when she released her first official record on YouTube in 2011. She also has released Apeshit.

Wright also grabbed huge attention for appearing on the third season premiere of Growing Up Hip Hop Atlanta alongside her mother. 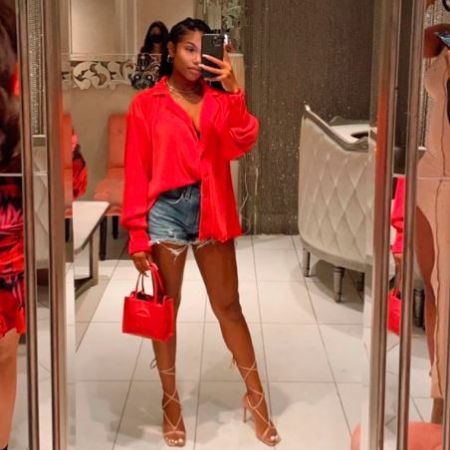 As of 2022, Daijah Wright’s net worth, her worth is reported to be around $300 thousand. Her father was worth $50 million at the time of his death.

Although Wright grabbed attention for being the daughter of a legendary rapper, she never got a chance to meet her father. Her mother was pregnant with her when her father died in March 1995 after a brief illness. She was born six months after her father died.

Her Father’s Cause of Death!

Back on 24th February 1995, Eazy-E was admitted to Cedars-Sinai Medical Center after experiencing a violent cough. He was then diagnosed with HIV/AIDS. During the time, he claimed illness in a public statement.

Sources have confirmed that he contracted the infection from a physical partner. Just a month after diagnosis, on 26th March, the singer passed away from AIDS-induced pneumonia. He was buried on 7th April 1995. He now rests in Rose Hills Memorial Park in Whittier, California.

SEE: Late Paul Walker's Only Child Meadow Rain Walker Is Engaged: Who Is Her Fiancé?