Home Gossip How Rich Is Bridgeton Star Ruby Barker? Is She Dating Anyone?

How Rich Is Bridgeton Star Ruby Barker? Is She Dating Anyone? 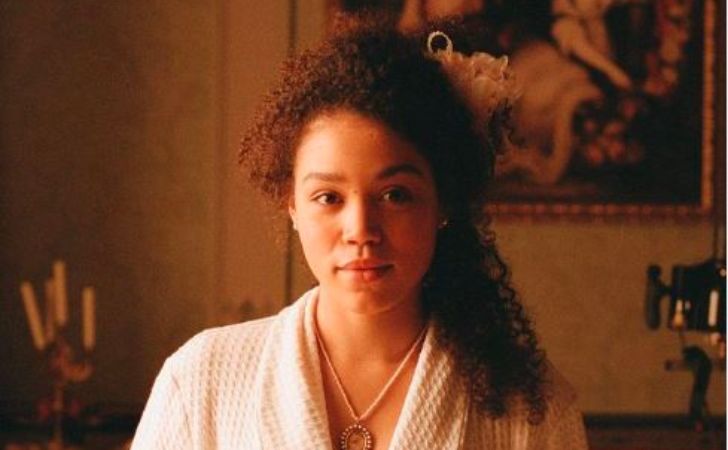 25-year-old Ruby Barker went from starring on stage to appearing in one of Netflix's hits series Bridgeton leaving a mark in the acting world.

After starring in Bridgeton, she went from being a new face to THAT girl. Since her debut in 2015, she has starred in a handful of TV shows and films. So, how rich is the rising actress in 2022? Is she dating anyone? Find out here.

What Is Ruby Barker's Current Net Worth?

Since Barker is still in the early phase of her career, she has less than a dozen of acting credits to her name. According to various online sources, she has an estimated net worth of $500 thousand as of 2022. 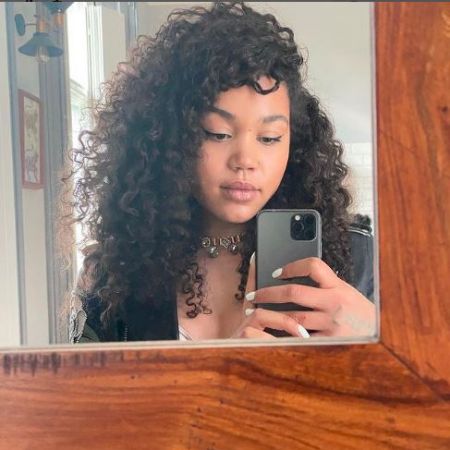 Besides her acting career, she also earns a decent amount from her sponsorships, commercial ads, and shoots for magazines like Darkus Magazine, Lounge Clothing, Shein, Retrofete, and many more.

Short Personal Details Of Ruby- Is She Dating Anyone?

Ruby Barker was born on 23rd December 1996 in Islington, London, England to Alex. However, Barker and her sister, Harriet, were put in the foster care system right after she was born. She was later adopted by a loving family.

She spent most of her early childhood days in London and Winchester before living in Glasgow until her teen years. While she was living in Glasgow, she went to Elizabeth Murray School of Dan and even appeared in an RBS advertisement.

After her parents got divorced, Ruby lived with her mother and stepmother in a village in the Selby District of Yorkshire. Likewise, she enrolled at Tadcaster Grammar School and later got involved in local theatre productions.

Moreover, she worked at the National Railway Museum in York while she participated in theatre productions.

Moving on to her personal life, Barker is quite private when it comes to her love life. Likewise, she does not share much about her love interest. Going through her social media profiles, there are no signs of her lovers so far.

When Did The Actress Begin Her Acting Career?

Although Ruby initially planned to attend International Relations at the London School of Economics, she went to pursue a career in drama and acting instead.

She made her stage acting debut as Mercy/Titivillus in the 2015 National Centre for Early Music production Mankind.

After that, Barker was discovered by Royal Shakespeare Company's director Phillip Breen who later cast her as Mary in York Mystery Plays. 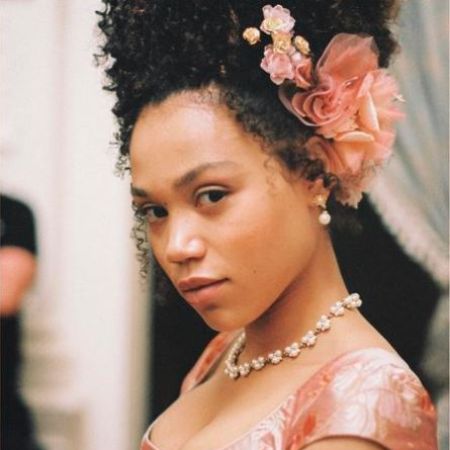 The 25-year-old made her television debut as Daisie in the CBBC fantasy drama series Wolfblood alongside Aimee Kelly, Bobby Lockwood, Kedar Williams-Stirling, and others.

As of 2022, she is all set to appear in an upcoming film Baghead.

Fun Fact: Besides acting, Barker loves wall climbing and you can see pictures and videos of her on her IG handle.