Home Gossip Who is Brooke Sealey currently Dating After Divorce With Jeff Gordon? Find Out Her Current Affair And Relationship

Who is Brooke Sealey currently Dating After Divorce With Jeff Gordon? Find Out Her Current Affair And Relationship 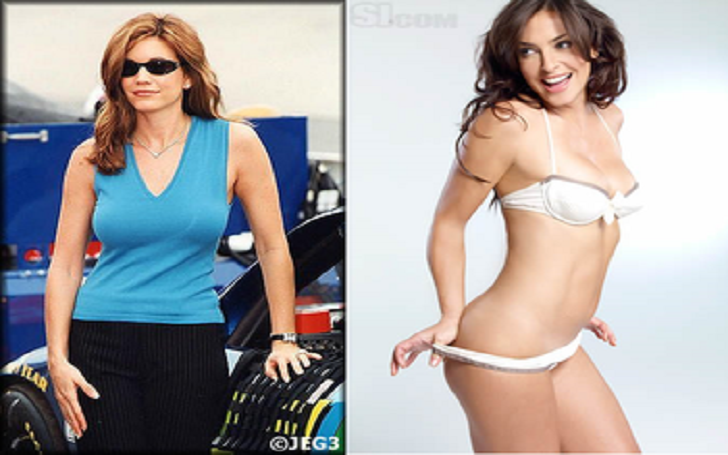 Brooke Sealey is Miss Winston model who greets drivers in the Victory Lane. She is best known as the former wife of car racer Jeff Gordon.

Moving on doesn't mean that you forget about things. It just means you have to accept what happened and continue living. Same is the case of Brooke Sealey.

As Brooke and Jeff were once the most amorous lovebirds in the Nascar world, In recent days Brooke Sealey dating life is most talked about. Is she dating after her divorce or married? Let's know about it here.

Is Brooke Sealey dating or single?

Many people get attached to another person after getting a divorce with their previous partner thinking that the better comes after the worst. After her divorce with Jeff Gordon, In 2010 Jennifer Brooke Sealey got married to Mullins McLeod the former South Carolina gubernatorial candidate.

However, the couple didn't make any public appearance just to keep their relationship behind the curtains. 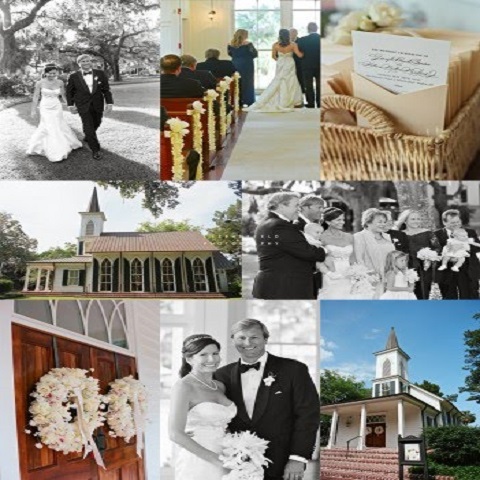 Later on, some disputes occurred between Brooke and Mullins McLeod and she gave birth to a child with another man James Dixon in 2009, after 7 years of divorce with ex-husband. But Brooke gave the child last name of Gordon.

The biological father of the child claimed for alimony of around $10,000 per month, a house worth $1.5M and a Mercedes-Benz car.

The letter written in the custody disputes claimed that:

It is absolutely inappropriate for the child to be legally named after Jeff Gordon who is neither the father nor a blood relative. We understand that Ms. Gordon's desired to keep her ex-husband's last name, which is certainly her choice. But she planned to have a child with James Dixon, not Jeff Gordon.

As Like Sealey, Her former husband Jeff Gordon is also married to former model and actress, Ingrid Vandebosch. They tied the knot in 2006 and is blessed with two children, Ella Sophia and Leo Benjamin.

Jeff and Brooke met each other in February 1993. At that time Sealey was the Miss Winston and a model and Gordon were rising star. As the model was not allowed to date any racers the couple started dating each other secretly and kept their relationship quite mysterious to the public.

Later on, the couple exposed their relationship officially and got engaged in the 1994 Daytona 500 event just after her contract as Miss Winston expired. 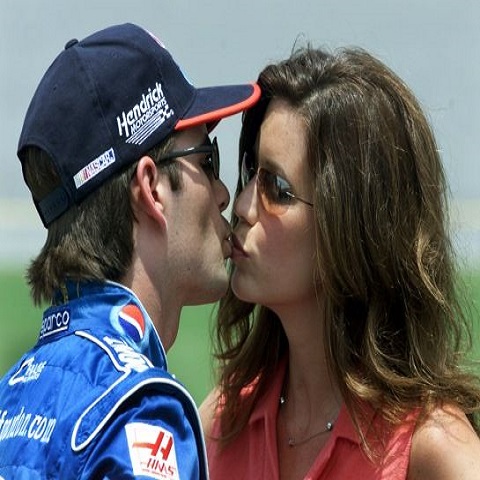 While sharing about How they met? Sealey told that:

He came up to me at Daytona and he asked me to go eat lunch. His voice was quivering. He was real nervous.

I was so nervous I went to the bathroom five times. I was trying to get the ring just right. It was in my pocket.

Brooke and I had a high-profile relationship and we had to. We got a lot of attention and we had to adjust our lives and what we did and how we went about it because of that.

Later on, the couple divorced and their divorce is considered as one of the most expensive divorces in sports history as it was reported to be settled in around $15.3 million. After the long process of about 16 months, their divorce was finalized on 13th June 2003.