Home Gossip Who Is Britney Spears' Fiance Sam Asghari? What Does He Do For A Living? Details Of His Career, Net Worth, & Personal Life

Who Is Britney Spears' Fiance Sam Asghari? What Does He Do For A Living? Details Of His Career, Net Worth, & Personal Life 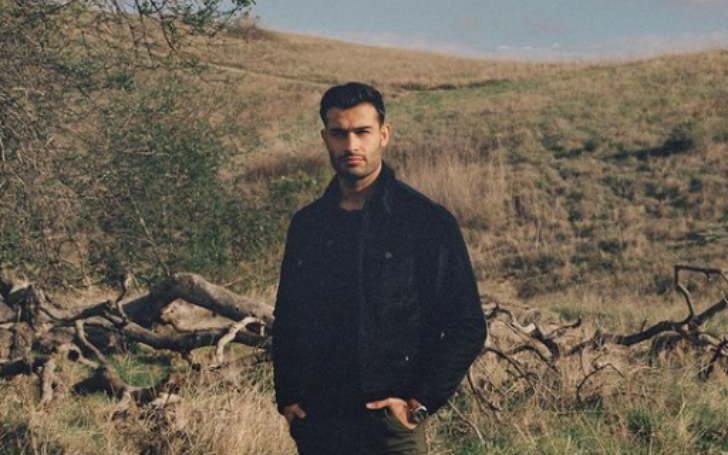 Sam Asghari is an American actor and fitness mogul who rose to the spotlight with his relationship with pop-star Britney Spears whom he met back in 2016.

The 27-year-old also works as a model and made his acting debut in the 2018 film Unbelievable. Here learn more about his career achievements, net worth, and his family background.

Sam Asghari's Early Life Details: Where Was Asghari Born In?

Asghari grew up in Tehran alongside his three older sisters Maddy, Ellie, and Faye before moving to the United States of America with his father. 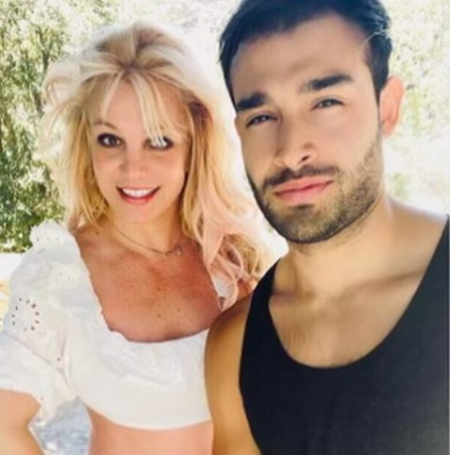 During his high school days, he grew fond of football and even earned an opportunity to take part in a football program at the University of Nebraska-Lincoln. He later enrolled at Los Angeles Pierce College and studied criminal justice.

By the age of 19, Asghari was working three jobs as a sales rep, a clerk, and a nightclub bouncer in order to support himself. He later quit two of his three jobs and signed up for the Smart Nutrition course at Gold's Gym and learned about nutrition, anatomy, and personal training.

Asghari's Career Achievements: How Much Is His Net Worth?

Following his debut runway show, Asghari was signed by Toyota to appear in their 2016 Toyota Super Bowl Commercial.

The same year, he appeared in the music video of Fifth Harmony's Work from Home. He then collaborated with Britney Spears for her Slumber Party music video.

The model made his acting debut in the 2018 film Unbelievable by Steven L. Fawcette. He then appeared in the 2019 com-com film Can You Keep a Secret? starring Alexandra Daddario, Tyler Hoechlin, Sunita Mani, and Kimiko Glenn.

As of 2021, he has been hired to work opposite actor-director Mel Gibson in an upcoming action movie Hot Seat. The film is reportedly about an ex-hacker who is forced to break into a high-level banking institution by an anonymous man who plants a bomb under his chair at his office.

Currently, there are no updates on whether the filming has already started or not. According to various sources, Asghari's net worth is estimated at around $1 million as of October 2021.

He garnered his million-dollar fortune from his fitness and modeling career as well as his fitness company Asghari Fitness.

The fitness guru reportedly charges $9 per week, $36 per month to $468 per year per client for a personalized fitness program which includes a 7 days meal plan, a shopping list, and demonstrations for exercises.

When Did Sam & Britney Spears Meet?

Since then, the couple are living a happy life together. Recently on 12th September, Sam proposed to Britney after dating for five years. 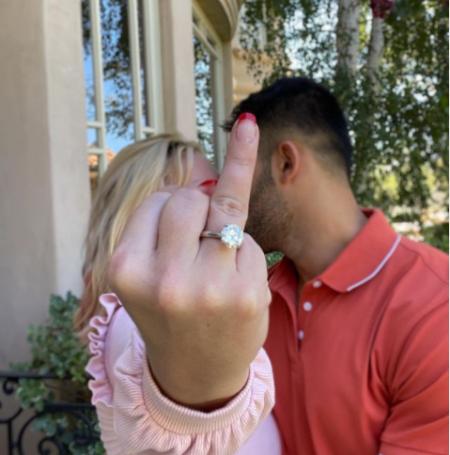 He popped the question with a four-carat round-cut Forever Diamonds ring engraved with "lioness", Asghari's pet name for her.

Spears announced the big news via Instagram with a picture of Sam captioned: "Words can’t even say how shocked I am … geez although the a****e was way overdue!!!! It was definitely worth the wait …. yes world … that beautiful fucking man in that picture is MINE!!! I’m so blessed it’s insane!!!!"

After the engagement was announced, the internet went crazy. While some congratulated the couple, some suggested that the couple should get a prenup.

In response, Sam jokingly said: "Thank you for your concern about the prenup! Of course, we're getting iron-clad prenup to protect my Jeep and shoe collection in case she dumps me one day,".