Who is Bre Ladd? Know about her Married Life and Relationship

Bre Ladd is the former Volleyball player who was ranked in the first position in Volleyball Magazine Fab 50 in 2002. She was a star competitor at the University of Arizona where she met Luke Walton, former NBL player with whom she is married to now.

The famous volleyball player is a married woman. So, how is the marital relationship of Bre Ladd and Luke Walton? If you want to know about the lovebirds, then stay on the page and scroll down:

Bre Ladd is married to the one of the former NBL player and current coach for the Golden State Warriors, Luke Walton since 4 years. 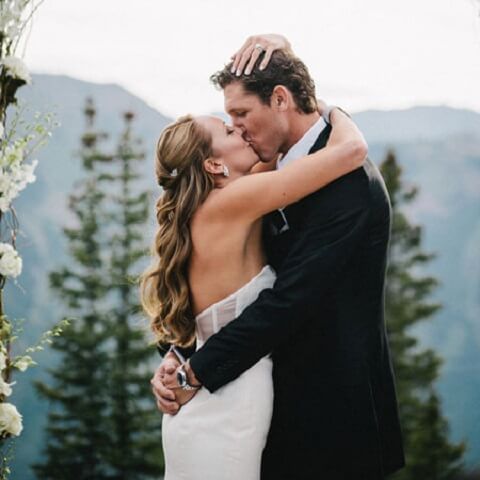 The pair exchanged their vows on 17 August 2013 in Aspen Mountain, Colorado in front of 225 guests including Jordan Hill, Solomon Hill, and Channing Fyre. The lavish ceremony was organized by Luke’s own cousin, Harmony Walton of The Bridal Bar. 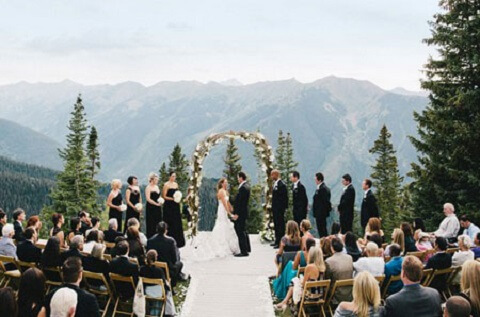 Although the couple is married in 2013, till the dating couple doesn’t share any children. There are some rumors that the couple is planning to have one soon but we are not sure about it because they have not officially announced it. 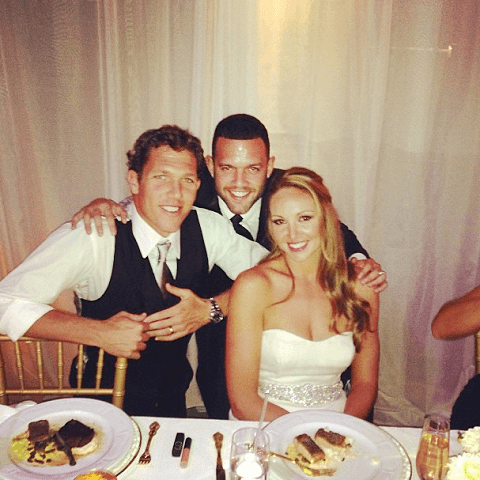 [ CAPTION: Bre and Luke with Jorden Farmer on their wedding days ][ SOURCE: Lakerholicz ]

After their marriage, the couple is still in a very romantic relationship and having the best time of their life together without any bad rumors.

The romantic sports couple Bre Ladd and Luke Walton share an amazing love story. Despite being players from different sports, the couple shares something in common, love. 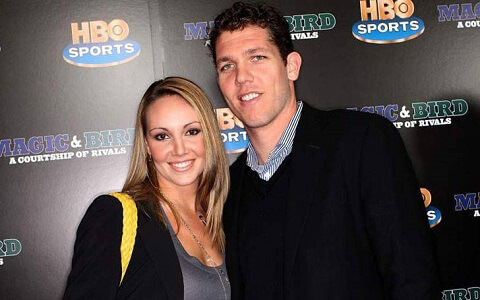 [ CAPTION: Bre with her husband Luke

If we start from the beginning of their love story, then the couple met each other for the first time in the year 2002 while attending the University of Arizona. They didn’t fall in love immediately after they met each other. Slowly and steadily they became closer. And like any other teenagers, they started dating each other only after 3 years, in the year 2005. 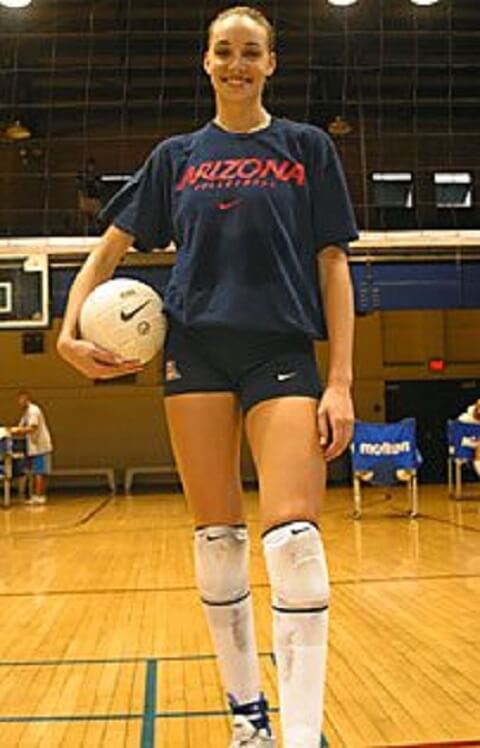 The couple engaged only after seven years of relationship when Luke proposed Bre on the Christmas Eve 2012 and put a diamond ring in a big box just to mess with Bre. 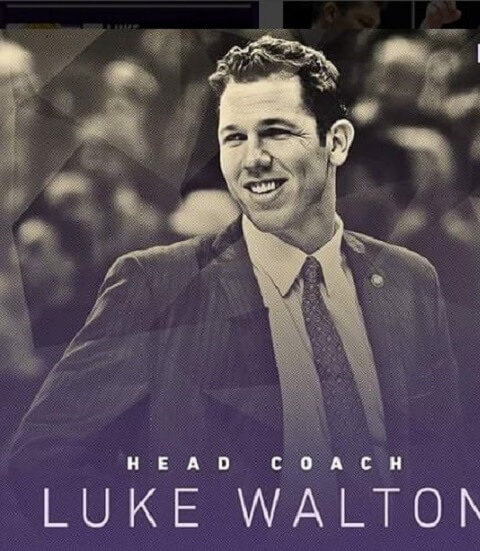 In an interview with Brides.com, Bre stated that Luke has put a jewelry box inside a big box so that she assumed he has gotten her earrings which she asked for. However, he had another plan. When she opened the box and saw the ring to get shocked with joy.

All in all, the volleyball maestro Bre Ladd is living quite happily with her lover from college days, the NBA star Luke Walton. With no extramarital affairs and divorce rumors, the couple is a perfect example of true love.