Home Gossip Who Is Bob Flick Married To? His Past Affairs And Relationships

Who Is Bob Flick Married To? His Past Affairs And Relationships 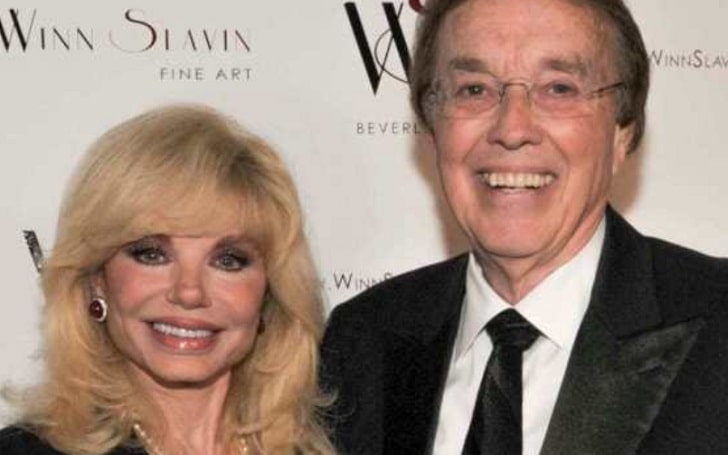 Being a celebrity spouse is a plus point to stay in the spotlight for a long time. The same goes for Bob Flick, who got more into media prominence after he married famous American actress Loni Anderson.

The pair has been in a marital relationship since 2008, and there is no news of their separation. So, fans are eager to know about their life. Find out more about Flick’s personal life.

As we know, Flick was never a person who talked much about his personal life in the media. From this, it becomes clear that he is a very private person regarding his personal details. Besides, the meeting between Flick and Anderson is pretty unique.

Starting from the beginning, the four brothers were invited to perform at the premiere of a movie in Minneapolis in 1963. For your information, Flick is one of the founding members of the band, Four brothers. Furthermore, Loni was also present in the show. 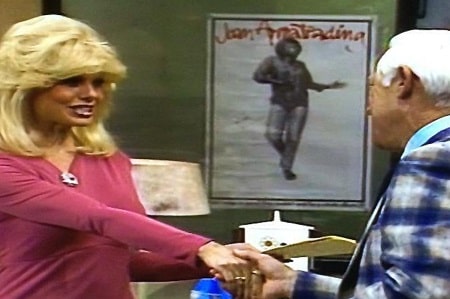 During that time, they got to know each other, and after some time, they fell in love with each other. But it is unknown when they started dating, but the couple might have dated for some time before taking further steps.

Bob Flick Married His Wife In 2008

After being together for some time, Flick and Anderson took their relationship to the next step and got engaged on January 16, 2008. And finally, on May 17, 2008, the pair walked down the aisle.

Besides, the wedding ceremony was performed in all classical weddings. Meanwhile, it was not the first marriage of Loni as she had previously married three men. So, a report shows that Anderson’s kids and grandchildren were also present at the ceremony to congratulate her.

Despite being married to Anderson for a long time, the pair have not given birth to any children. Apart from that, Anderson was previously married, and she also has kids.

Her first marriage was to Bruce Hasselberg, and they were together from 1964 to 1966. And from 1973 to 1981, Anderson was married to Ross Bickell. And with Bickell, her relationship couldn’t move forward, and after her separation from him, the 76 years old actress wedded Burt Reynolds. The former couple was together from 1988 to 1994. 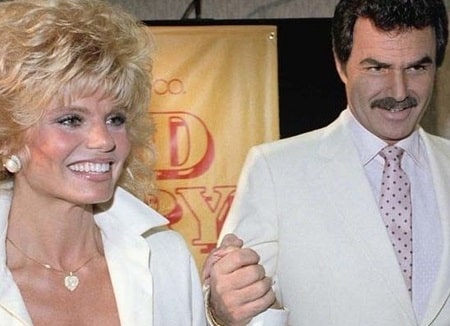 On the other hand, Flick did not have any past affairs or marriage. So, he did not have any kids. And now, he cherishes a happy life with his beloved wife, Anderson. The pair prefers to live a low profile life, and they do not appear much in the media, but they are one of the most loved couples like Tim Allen and Jane Hajduk.