Home Gossip Who is Bethany Joy Lenz Dating Currently After Divorce from Michael Galeotti? Know about her Children

Who is Bethany Joy Lenz Dating Currently After Divorce from Michael Galeotti? Know about her Children 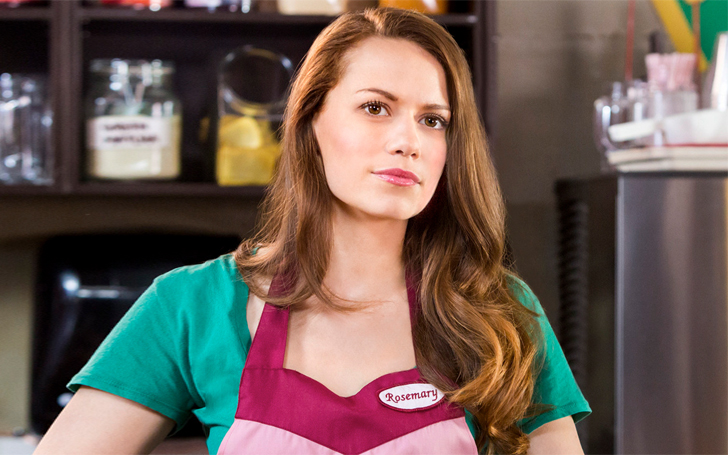 Even though she had a good marital life in the series, ‘One Tree Hill’, Bethany Joy Lenz’s real married life wasn’t quite pleasing. Bethany has a bad experience of divorce several years ago.

Moreover, not all divorces are sad forever. People tend to find their true love even after their tragic separation. So what was the case with Bethany? Did she sit around and got depressed because of her divorce or did she meet someone more special in her life and moved on easily?

Bethany and Michael met back at the end of 2005. After just 30 days of dating, the couple soon decided to get married and tied the knot on 31st December 2005.

The couple spent six years together until 2012. The couple gave birth to their first baby girl Maria Rose Galeotti in February 2011. 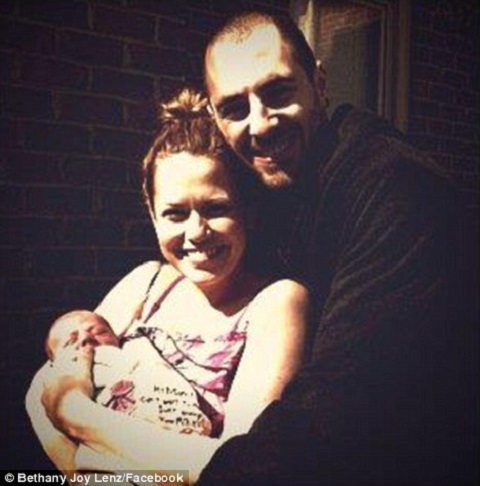 [ CAPTION: Bethany Joy Lenz with her ex-husband and their daughter ][ SOURCE: Facebook ]

As the couple gave birth to their first daughter, things started to get worse. The duo started to have problems and Bethany officially announced that she had separated with her husband in her blog.

The couple officially got divorced in 2012. Both of them try to keep their life as secret as possible. Except in Bethany’s blog, their divorce is not publicized anywhere else.

Who are Bethany and Michael dating currently?

As already mentioned above, Bethany always keeps her life behind the curtains. Even though there have been some rumors that she dated a couple of people after her divorce, it hasn’t been officially announced anywhere. So all we can do is sit and wait until Bethany announced about the relationship by herself.

Talking about Michael, he must have very hard time moving on from the divorce. News surrounded everywhere regarding that she has started to face drinking problems.

Well, people often end up being a drug addict or alcoholic after they face a big break up or divorce. The same thing might have been with Michael as well. 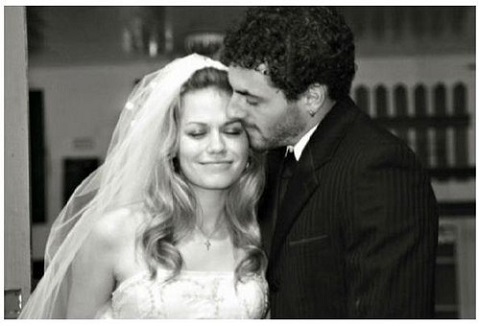 Not only this but his bad drinking habits led him to very serious problems. He was arrested several times as well. At that time he also lost his spotlight in Hollywood.

As he refused to get any medical help, he ended up being severely ill because of the stomach and digestive problems.

He never stayed in the hospital even though his health was started to get worst. His carelessness led to his death on 11th January 2016. His dead body was found in his living room after one of his friends climbed from the window into his house.