Home Gossip Who is Baxter Neal Helson Dating After His Divorce with Ex-Wife Tish Cyrus? Know his Affairs and Children

Who is Baxter Neal Helson Dating After His Divorce with Ex-Wife Tish Cyrus? Know his Affairs and Children 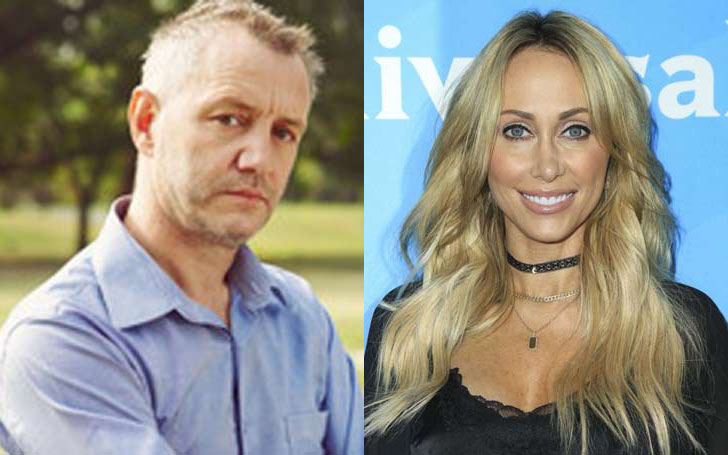 Well most of us know that Tisha has moved on to a new relationship just after a short time of divorce with Baxter but what about Baxter? Has he married for the second time or dating anyone? Today we will be disclosing all the details of Baxter love life. So stay tuned with us till the end.

Getting into a new relationship after a separation and divorce is not a big issue, isn't it? But it is not compulsory that everyone should have to move onto a new relationship. Drummer, Baxter who was previously married to Tish has not been found to be involved in any affairs. Baxter has never been spotted with any woman till the date.

Also see: Is Baxter Neal Helson currently involved with anybody? What about Tish Cyrus? 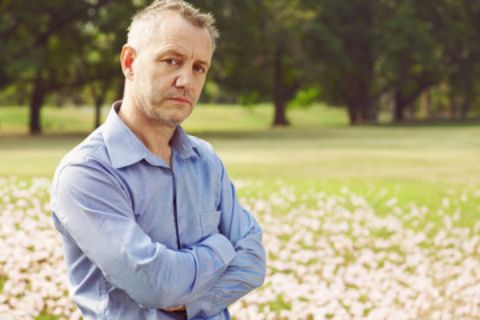 Although his former wife has already moved on in her life, he doesn't seem to be involved in any relationships whatsoever. His divorce with Tish should have hurt him a lot so, he should have been avoiding any kind of serious relationships.

The former drummer of Ashland, Baxter Neal Helson was previously married to Tish Cyrus. The couple got married in 1986 when Tish was only 19 years. As per the gossip mongers, it is known to us that, Tish was pregnant with her first child while they were getting married.

Also see: Trace Cyrus and Ex-Girlfriend Brenda Song Dating History. Are They Back Together? Also See His Tatoos 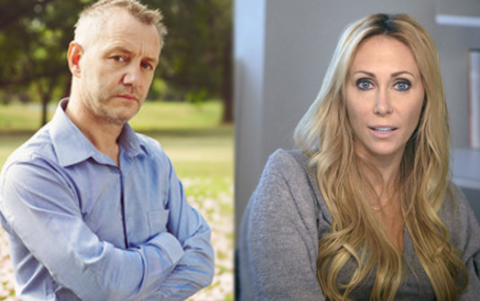 To talk about the love story, the couple started dating each other when both of them were working as a drummer and a musician in their "rock 'n' roll groupie" together. At the beginning of their relationship, they tried to hide it, but later on, they officiated it as it was impossible to hide for a long time.

On May 26, 1987, the couple welcomed their first child Brandi Glenn Helson. After the two years, in February 1989, Tish gave birth to second child, Trace Cyrus. And in the same years of their second born, the couple divorced. 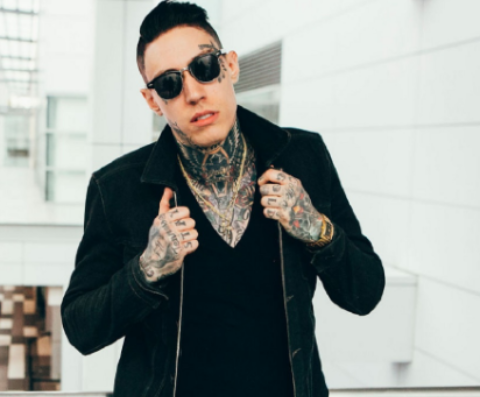 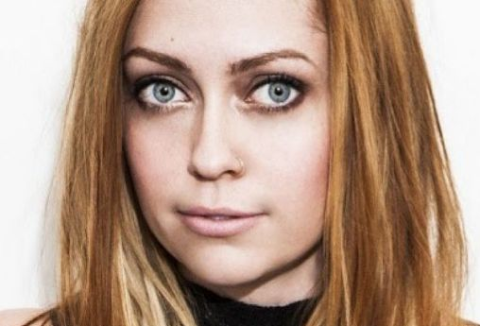 Although they have not officiated the exact reason behind their separation, there were lots of rumors about Tish cheating on Baxter. As per the rumors, Tish was involved in a romantic relationship even after being married to Baxter.