Home Gossip Who is 31 Years Old' Scottish actor Richard Madden Dating? Know about his Past Affairs and Relationships

Who is 31 Years Old' Scottish actor Richard Madden Dating? Know about his Past Affairs and Relationships

31-year-old Richard Madden is one of the famous names in Hollywood. You might remember him from Game Of Thrones season 7. Richard Madden’s professional life is like an open book but how much do you know about his personal life? Is Richard Madden dating anyone?

Today we will be talking about Richard’s private life. Remember Richard was seen kissing Ellie Bamber? Is the couple dating? Or still has an affair with Jenna Coleman? Check the details out there:

Popular as Rob Stark in Game of Thrones, Richard Madden was spotted with Ellie Bamber at a resort on the Spanish party. And this made their fans to make more curious about their relationship.

You might have missed: Five Facts about "Game of Thrones"

You might have missed: Game of Thrones' Couple; Kit Harington and fiance Rose Leslie will NEVER Work Together 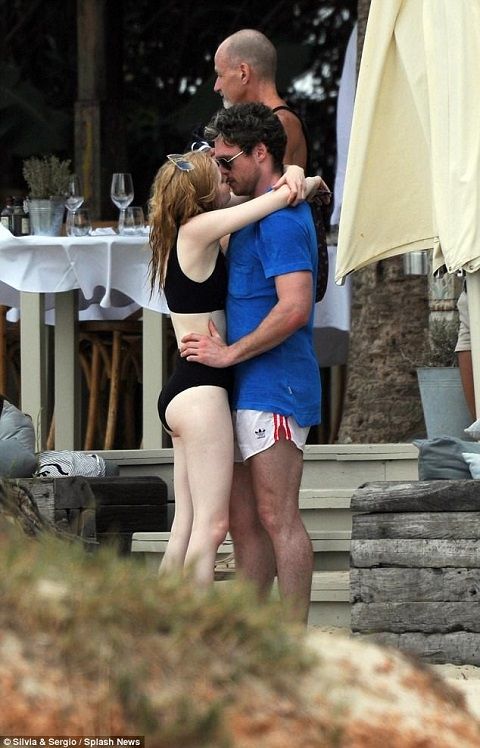 Earlier this, Richard was also spotted kissing Ellie publicly. So it’s the hint that he’s is in a romantic relationship with Ellie? As they were spotted kissing, it reflects they more than a friend.

As per the report of Daily mail, Richard and Ellie were seen together at DJ Jonas Blue’s birthday. Both the actor and actress has not revealed about their relationship, but after the photograph, we can assume they are reportedly dating each other.

We hope to hear more about them!

Richard Madden's Past Affairs and Relationships

The Game Of Thrones hunk, Richard has millions of fans followers and especially her female fans are eagerly waiting to date him. As previously, he dated several actresses like Suki Waterhouse, Laura Whitmore, and Jenna Coleman. 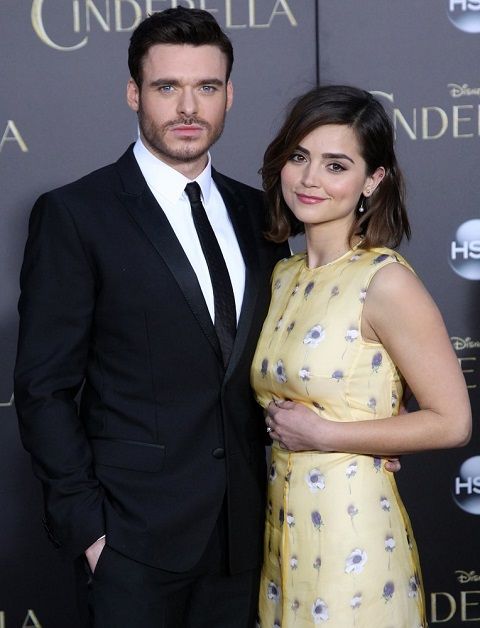 Richard was in a relationship with Jeena Coleman for four years and started dating each other in 2011 and broke up in 2015. The couple did not reveal the reason behind their separation. 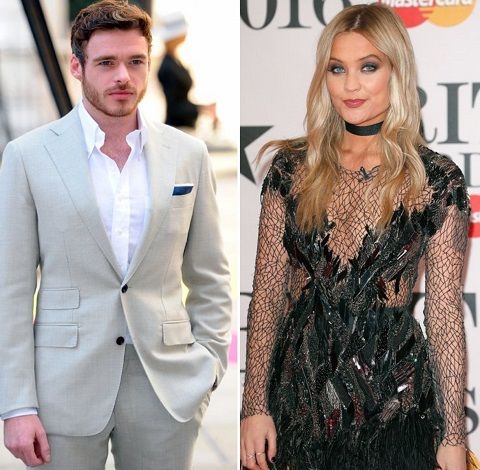 After his split with Jeena, he dated Laura Whitmore. The pair dated in 2016 and broke up in the same year. They dated for a short period and hadn’t revealed about their separation. 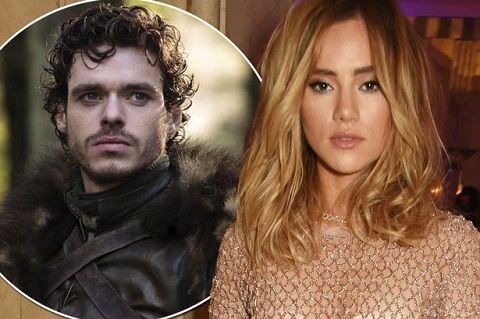 Richard also dated Suki Waterhouse; an actress and model in 2016. They met each other through their mutual friend, and split in the same year.