Home Gossip What Is Noah Urrea's Nationality? Details of His Parents Wendy and Marco

What Is Noah Urrea's Nationality? Details of His Parents Wendy and Marco 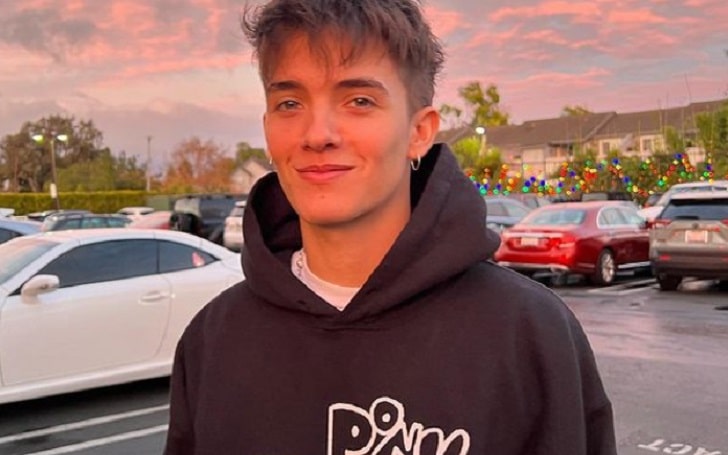 You Pop Awards-winning actor Noah Urrea is arguably America's finest singer, too; he got his first break as a performer in 2011 when he appeared in Blake Shelton's music video, Honey Bee. Since then, Urrea became experienced in many aspects of the entertainment industry and has been able to establish his name in this field.

Entering the topic, Noah Urrea was born Noah Jacob Urrea in Orange, California, the U.S, on March 31, 2001. So, the 21 years old singer holds an American nationality.

Besides, Urrea has an athletic body, and he peaks at an average height of 5 feet 8 inches. Moreover, Urrea has hazel eyes and dark brown hair. Reportedly, his body measurements are Chest; of 37 inches, waist at 29 inches and arms of 13 inches. And his shoe size is 8.5.

Meet His Parents Wendy and Marco

Moving into his personal life, Urrea was raised by his loving parents, Wendy Urrea and Marco Urrea. Urrea shares a strong bond with his parents, and he has also shared some snaps with them via his Instagram handle, where we can follow him as @noahurrea. 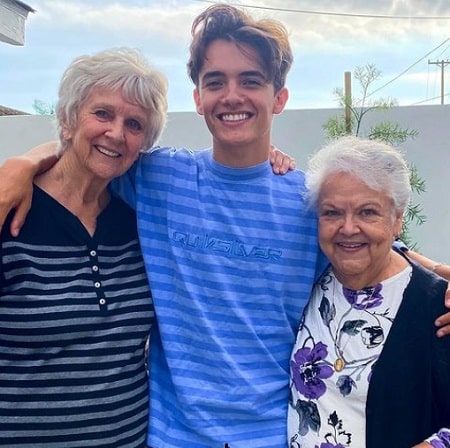 Apart from that, the talented singer is not only the child of his parents as he also has two siblings, Nicolas Urrea and Linsey Urrea. His sister, Linsey, is also famous on social media, where she posts comedic vignettes as well as videos providing a glimpse into her everyday life.

Apart from Metal Lords, he has also appeared in a few other films and television series. He has appeared in various shows such as The Fosters, Children's Hospital, Nicky, Ricky, Dicky & Dawn and Speechless. Not only that, but he also has Sam & Cat, The Kicks, and See Dad Run. 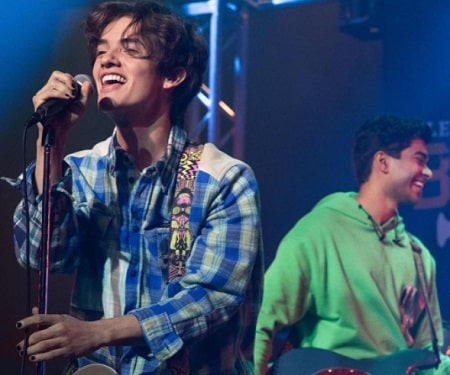 Furthermore, the passionate actor's first film acting role was in the movie A Madea Christmas, released in 2013. And then, in 2014, the 5 feet 8 inches tall actor starred in The Identical together with Ashley Judd, Ray Liotta, and Seth Green.

Well, the multi-talented personality has had an active presence in the entertainment industry for a long time. As mentioned earlier, he has appeared in various films and tv series. Not only that, but he has also given numerous hit songs that must have paid him well.

So, some online source claims that Urrea has an estimated net worth of around $500,000 to $1 million. All of his fortunes came from his long-term involvement in this field as an actor and singer. In addition to that, Urrea earns money from sponsorship and endorsement deals. According to the Influencer Marketing Hub, Urrea has the potential to earn $8,887 - $14,811 from a single sponsored post on Instagram.