Home Gossip What is Sara Ramirez's sexuality? Know if She is involved in any Relation

What is Sara Ramirez's sexuality? Know if She is involved in any Relation 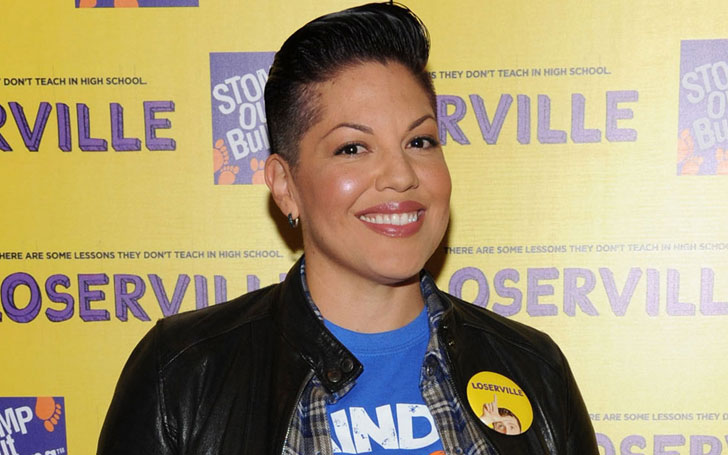 Sara Ramirez is a popular Mexican-American actress, a singer, and a songwriter. She is familiar with the audience as Dr. Calliope 'Callie'; she did in Grey's Anatomy. But people usually get confused about Sara Ramirez's sexuality.

It needs to be audacious to confess you're something different than others in public. But the Capeman star Sara came out of a closet and revealed she is a bisexual. She revealed the fact while delivering the speech at the True Colors Fund's 40 to None Summit in Los Angeles in October 2016. 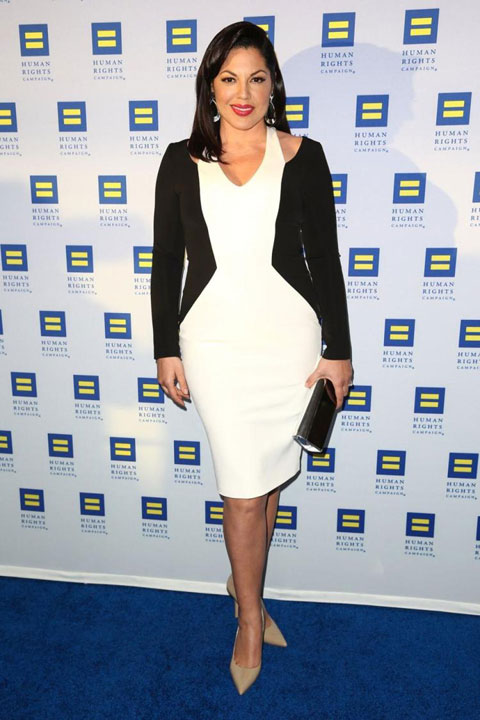 Then, she then talked about the homelessness of the youths due to their gender identity, gender expression, race, class etc. And she suddenly related the topic on her own context. There she said,

Because of the intersections that exist in my own life: Woman, multi-racial woman, woman of color, queer, bisexual, Mexican-Irish American, immigrant, and raised by families heavily rooted in Catholicism on both my Mexican & Irish sides," she continued, "I am deeply invested in projects that allow our youth’s voices to be heard, and that support our youth in owning their own complex narratives so that we can show up for them in the ways they need us to.

Also Read: Sara Ramirez and her husband, banker Ryan DeBolt expecting a baby soon? The couple got married in 2012

Later on, she also took her Twitter to confirm the news.

After she came out as a bisexual, a lot of people from her fans and followers supported her through different mediums. Many of them saluted her via their retweet on her tweet.

The actress Sara came out as bisexual only a year ago but she remains in a married relation with her husband Ryan since 2012. The couple was engaged for over a year before getting hitched in July 2012. 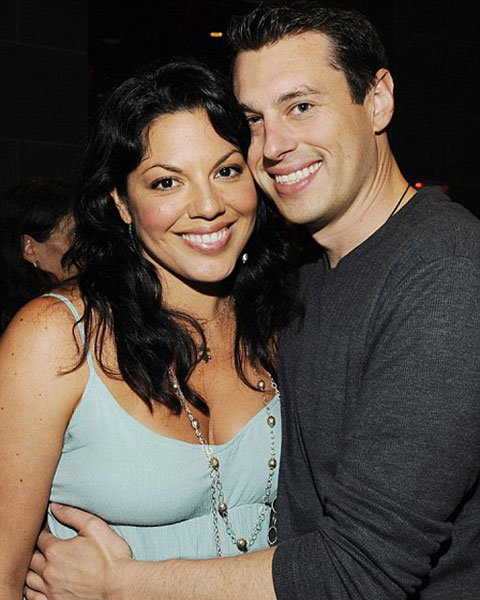 The gorgeous actress,  Sara and the banker Ryan Debolt tied the knot in an intimate ceremony attended only by their family and friends in New York. After her marriage, she shared most of her free times with her husband. The romance between the couple grew even more after she left Grey's Anatomy in May 2016 after ten-year-long association.

Sara and Ryan have been married for about five years now, and still, they don't have a child. However, we heard some rumors of Sara's pregnancy in the past. After Sara came as bisexual, it's suspicious whether she would be a mother in future or not. Well, to know about it, we have to wait until the actress herself reveals something about it.