Home Gossip Vine Star Adam Perkins Died At The Age Of 24; Cause Of His Death?

Vine Star Adam Perkins Died At The Age Of 24; Cause Of His Death? 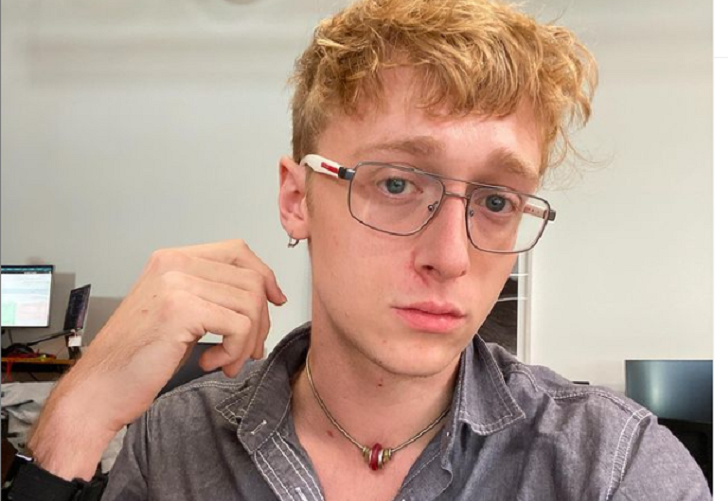 Adam Perkins’s Cause of Death Revealed!

Adam Perkins, famous for his Welcome to Chili’s video, died on 11th April 2021. He was 24 years old. His twin brother Patrick, on 13th April, confirmed his death. During that time, the cause of his death was not disclosed.

According to the 7th July autopsy report, the Los Angeles County Department of Medical Examiner-Coroner found that the star died of accidental multiple drug intoxication.

As per the autopsy report, the substances found in his body were fentanyl, flu alprazolam, mitragynine, ethanol, and cocaine.

Being a twin is a very central part of my identity. It's all I've known. And I'm struggling to find the words to explain what it will be like for me to live in this world without him. My best friend.

Adam was born on 17th March 1995 and was 24 years old when he died. He was born in Boston, MA, the United States of America. His birth sign was Pisces. He followed Christianity.

The name of his father is Lars Perkins, who is Chief Data officer at Community.com. He described himself as a filmmaker, entrepreneur, inventor, pilot, startup company creator, and photographer. He grew up with a twin sibling, Patrick Perkins.

He attended New York University and graduated with a Bachelor of Arts degree in Music Theory and Composition in 2019.

Perkins’s personal life is quite confusing. His sexuality was one of the most talked about. Back in 2015, he was in a relationship with girlfriend Slammy Dunkin. He even had uploaded pictures of his partner.

In 2020, it was reported that Perkins was in a relationship with actor Kelton Elliot. They spent a lot of quality time together before Kelton temporarily moved to Oregon in 2021.

On 13th April, Elliot uploaded a picture and, in the caption, mentioned him as his ex-boyfriend. 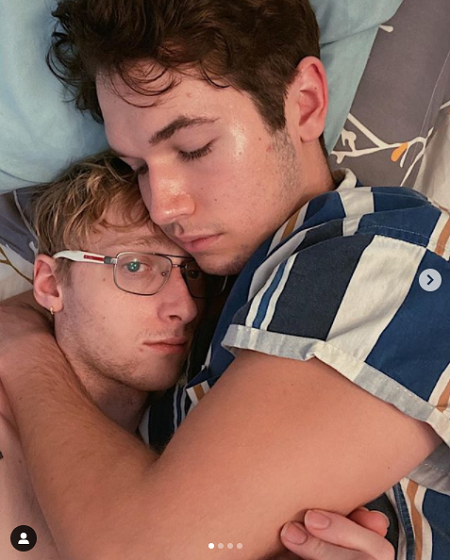 Professional Career And Net Worth

While studying at New York University, Perkins started working for Evite as an intern, where he integrated user feedback into product development. In 2017, he joined Basics Plus Incorporation, working as a Sales Associate. He developed customer service skills and proficiency in importing/ stocking products for the company.

Perkins then started working at VR World NYC in Instructor’s post. He left VR World NYC to join Community.com to work as a Business Data Analyst.

Regarding his musical journey, he was an experienced sound designer and composer. He launched his first album, Akimbo, with Three songs in 2015. The Vine star had also released Latch Relay’s eight songs in 2018.

Perkins grabbed attention for the hashtag #whiteteen, under which he had posted many videos. He was famous for his comedy acts on the Vine app. His video, Hi, Welcome to Chili’s, went viral on social media.

Perkins was also a director and had eight directing credits, Mystic Britain. He even had directed Mystery of the Lady red in 2020. He had directed three documentary series, Sleep, First Words, and Babies.

As a producer, he had produced seven episodes of the television series Who is America?. Similarly, he had also produced ten episodes of the series The Joy of Techs. His name was also listed in the production staff on Richard Hammond’s Secret Service, Miranda, Watson & Oliver, and Dara O Brian: School of Hard Sums.

Talking about Adam Perkins’s net worth, he was a millionaire. He had a net worth of $1 million during his last days.

SEE: American Rapper Biz Markie Died At The Age Of 57; Cause Of His Death? Funeral?