Home Gossip American Rapper Biz Markie Died At The Age Of 57; Cause Of His Death? Funeral?

American Rapper Biz Markie Died At The Age Of 57; Cause Of His Death? Funeral? 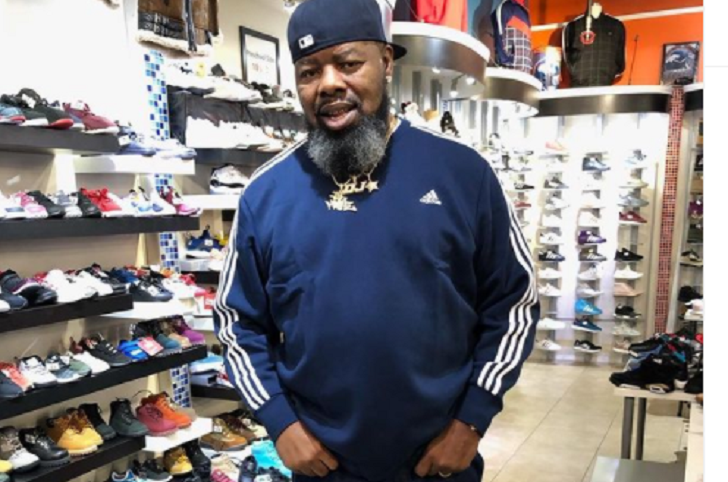 American rapper, record producer, DJ, and singer-songwriter Marcel Theo Hall, who is professionally known as Biz Markie, is no more. The singer passed away at the age of 57. The rapper was best known for his 1989 singer, Just a Friend.

Today, we will be talking about Biz Markie’s professional career as well as personal life. Also, we will let you know the reason behind his death: Scroll down:

Biz Markie Is No More!

American rapper Biz Markie died at the age of 57. He died on 16th July 2012 in Baltimore, Maryland. He died peacefully with his wife Tara by his side. However, the cause of his death is yet to be revealed.

As per the statement obtained by PEOPLE, it was mentioned that he died peacefully. The statement read:

It is with profound sadness that we announce, this evening, with his wife Tara by his side, Hip Hop pioneer Biz Markie peacefully passed away. We are grateful for the many calls and prayers of support that we have received during this difficult time.

The statement also reported that the late singer had created a legacy of artistry that will always be celebrated by his beloved fans and industry peers. He was able to win the hearts of many through his over 35 years of music journey.

Well, before this, the singer was also once rumored to be dead. It was claimed that he died earlier this month as his demise rumors circulated on social media. During the time, manager Jenni Izumi cleared out the rumors. Manager Izumi revealed that he was still under medical care and surrounded by professionals.

Well, there is nothing much in detail talked about his medical history and health conditions. However, last year, the singer was hospitalized for complications related to Type 2 diabetes. Also, in late 2020, he was staying in a rehabilitation facility as a result of a stroke that he had suffered after a diabetic coma.

His funeral is to be held Monday, 2nd August, at Patchogue Theatre.

Personal Life; Who Was His Wife?

Markie was quite open while talking about his professional career, but, complete opposite when it came to his personal life. The late rapper had posted numerous pictures of his wife on social media accounts but did not disclose her details.

Back in April, Markie uploaded a photo of his wife on the occasion of her birthday. On the post, he tagged taradise_25, which is the social media handle of his wife. 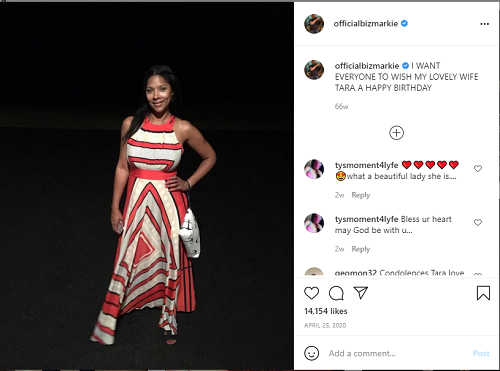 Biz Markie’s real name is Marcel Theo Hall. He was born on 8th April 1964 in Harlem, New York, the United States of America. He died on 16th July 2021, at the age of 57. He began professional career in New York City nightclubs.

The singer had released studio albums like Goin’ Off, The Biz Never Sleeps, I Need a Haircut, All Samples Cleared!, and Weekend Warrior.

He had released singles like Make the Music with Your Mouth, Vapors, Just a Friend, What Comes Around Goes Around, and Let Me Turn You On. He had a net worth of $1 million.

SEE: Chick Vennera Is No More! Cause Of His Death? Professional Achievements!