The Bachelor: Executive Producer Tells How Nick Viall Aid Him To Lose Weight 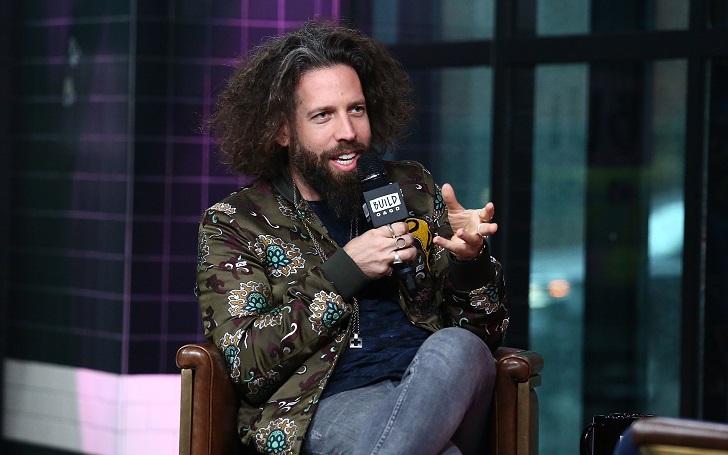 The Bachelor executive producer Elan Gale was worried after he continuously gained weight and Nick Viall helped him to lose his weight.

When Elan Gale wanted to cut his weight it was Nick Viall who aids him to succeed his dream.  He was thankful for Nick how he helped him in his difficult time. 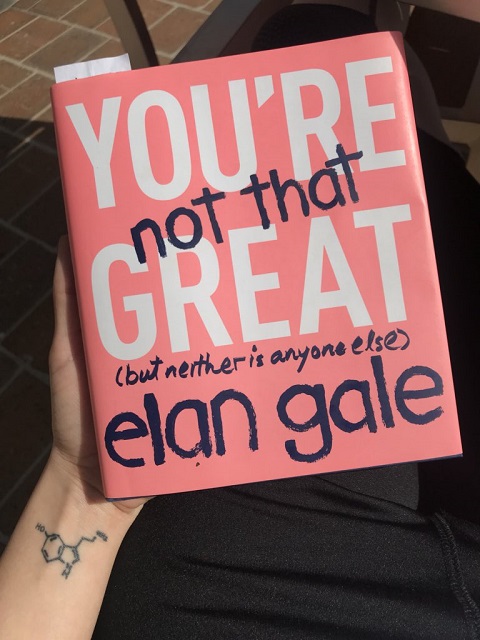 Also Read: The STD That Troubles Contestants To Compete The Bachelor

Gale was serious about his weight and wanted to get in shape and he challenged himself that he will go to the beach daily shirtless in the ABC dating show. The man who helped him to overcome fight against himself was the former bachelor Nick.

He explained spending time with a perfect shape is worthy “I found that most people don’t like being around people who feel too good about themselves. I don’t have that problem.” 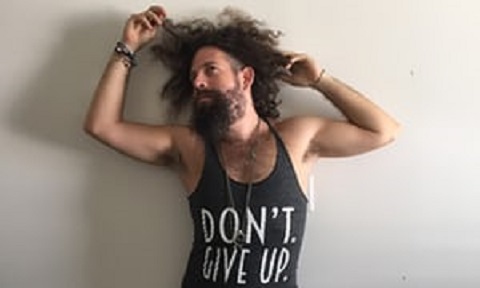 He continued when you open up your own flaws it makes one comfortable in front of others. He believes everyone has flaws and why to hide them.

“We’re so caught up in trying to pretend like we’re wondering when we’re all really, really flawed. And it’s so much more comfortable to live in a society and to surround you with people who go, No, I don’t like this about myself and I want to make some changes” Gale told.

Last month talking about own weight Gale told social media that he was nowhere close to his planned goal but has cut some weight than earlier time.

He opens up that thing that holds him is the intense food love despite his heavy work-out. He assumed if not this year next year he will definitely get what he wanted or it may remain like other things “Always wanting a little bit more. Never being quite satisfied. I guessed that will do.”

If we see his twitter we can clearly figure out his intense love for food.