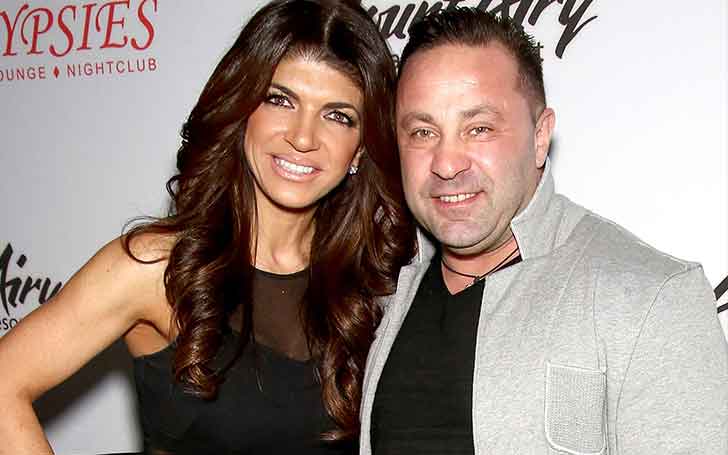 The American reality TV cast-member, Teresa Giudice who is best known for her appearance in The Real Housewives of New Jersey got married to Giuseppe "Joe" Giudice in 1999. There are several rumors regarding the couple's divorce, is this true or just rumors?

The 46 years' actress, Teresa who have just spent around nine years in the entertainment industry has a very successful life in it. But what's going on in her personal life? Has she divorced from her longtime husband? Let's get to know every personal life detail in this article.

Teresa Giudice is married to boyfriend-turned-fiance, Giuseppe "Joe" Giudice, who is an Italian citizen but later on brought to New Jersey, by his parents. The couple got married in 1999. However, the details regarding their big day have been hidden somewhere as both of them has not shared anywhere yet. 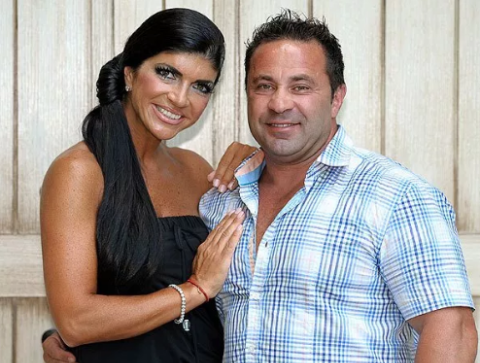 The couple together has shared four children: Gia, Gabriella, Milania, and  Audriana. But some of the tabloid source claim that they are godparents of the daughter, Audriana who is born to Dina, the best friend of Teresa. 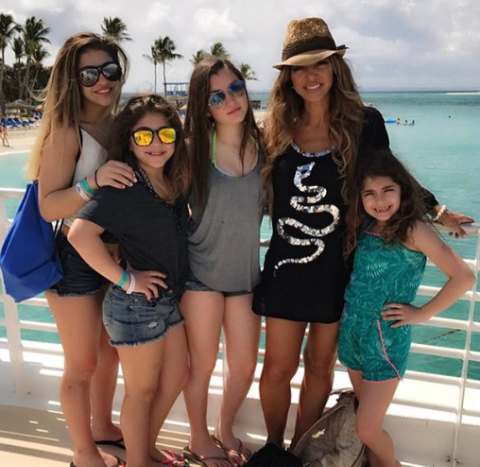 Almost being married for 18 years, there were some rumors of them getting separated soon in the year 2017. But are they? Get to know below: 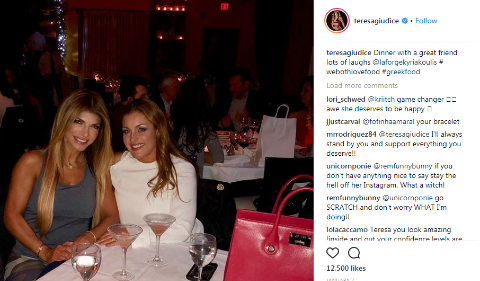 Following her divorce rumors, Teresa's lawyer James Leonard Jr. told the US Weekly that he didn't know how to say it any louder, but the couple was not splitting up. He expressed his anger questioning the reason people cannot accept the fact that Teresa and her husband Joe wanted to say married for a long time.

So, with the statement given by Leonard, it's obvious that they have no plan to get separated anytime soon. But less appearance of the couple together in the various event has made lots of confusion to her fans and followers.