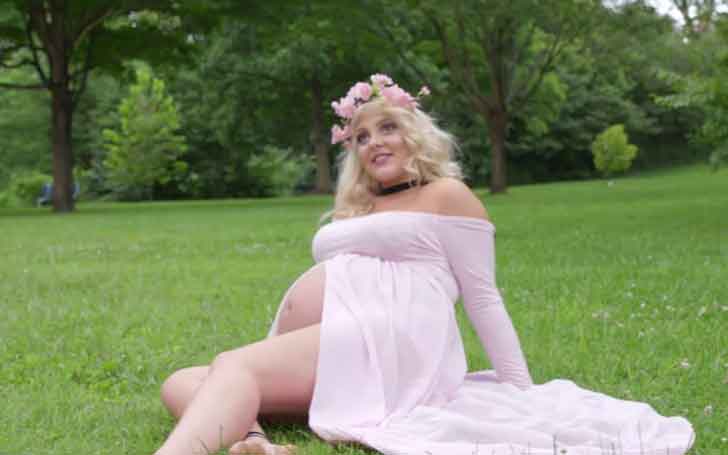 Watched the TV show Teen mom: Young and Pregnant? The series has been going on for ten years now, and people are now curious to know about the real lives of the actress of the latest series including Jade Cline.

Today we will be talking about one of the actresses of this series, Jade Cline, who is just 20 years old. Know everything in detail about her personal life, who her boyfriend is and how long have they been dating. 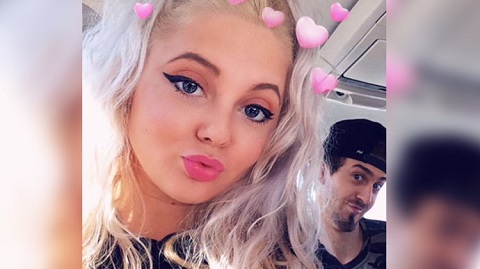 Also read: How Much Money Does TV Actor Rick Lagina Have? What is his Net Worth? The property, Source of income

The duo seems happy with each other and happy that their relationship is going stronger. Sean proposed Jade by saying,

I’m happy we’re getting along better than we were.

I just want to see you happy. I’m tired of seeing you upset. I know things were rough there for a long time. I don’t see myself being with anybody but you forever.

Jade Cline and Sean Austin married? Do they have any children?

Now that Jade and Sean are engaged, they might be looking forward to marriage as well. However, they have not yet publicized any news regarding their wedding. So, looks that they’re not getting married anytime soon. 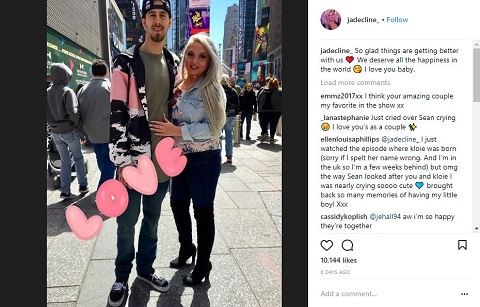 Well although they are not married and aren’t planning to get married, they are very much happy with each others’ company in their lives. Both of them are glad that they found each other, what can be better than this? If you are a follower of Jane Cline, especially on Instagram, you must also know that she has a baby girl. 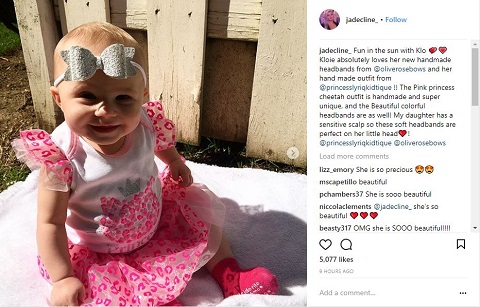 Her Instagram profile is showered with her daughter’s pictures, and we can see how well the baby is growing up. The family of three is living happily, looks like they will soon plan on getting married and pronounce each other as husband and wife.