Home Gossip Is The Swedish Actress Rebecca Ferguson Dating or Married To Someone: Does She Has a Child

Is The Swedish Actress Rebecca Ferguson Dating or Married To Someone: Does She Has a Child 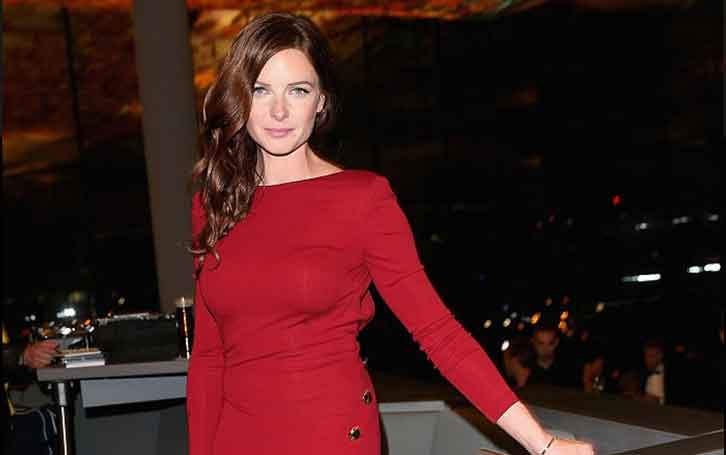 Rebecca Ferguson, 39, won the hearts of many with her outstanding performance in the fifth installment of Mission Impossible as Ilsa Faust back in 2015. With her growing fame, she quickly became one of the talked prominent faces of the film industry leaving many to wonder about her life away from the limelight.

Ferguson was swept off the market by her now-husband Rory in 2019. The couple shares a child together. Here, we will talk more about the actress' personal life and family.

Rebecca Ferguson Is Married To The Love Of Her Life: They Share A Child Together

Mission Impossible star is currently married to her husband Rory. Although the couple has not revealed how they met and began dating, in 2018, Rebecca announced her pregnancy. 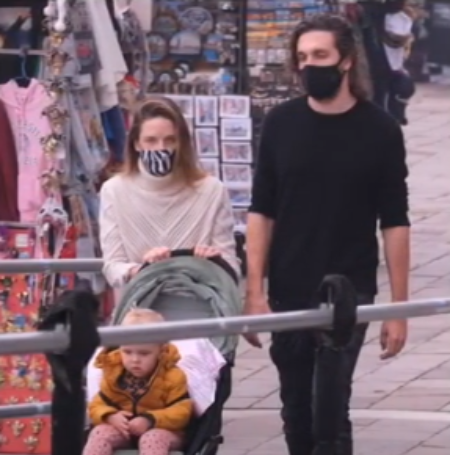 CAPTION: Actress Rebecca Ferguson with her husband Rory and daughter sage during their outing in Venice SOURCE: YouTube @69celine

They welcomed daughter Saga in April 2018. The following year, Fugerson and Rory got married in January amidst family and close friends. The pair resides in Richmond, southwest London which is close to Pinewood and Shepperton Studios.

Prior to marrying Rory, she was in a romantic relationship with Ludwig Hallberg. They began dating in 2005 and welcomed their son, Isaac Hallberg, in 2007. The lovers lived in Simrishamn, Skane County until they went separate ways in April 2015.

As of 2022, the husband-wife are still together and living a blissful life with their daughter Saga who will be turning 4 this year.

Let Us Go Through Rebecca's Early Life: When Was She Born In?

Rebecca Louisa Ferguson Sundstrom was born on 19 October 1983 in Stockholm, Sweden, and grew up in the Vasastan district. She is a bilingual who can speak both English and Swedish.

She is the daughter of Rosemary Margaret Ferguson and Gerrie Ferguson. She went from Adolf Fredrik's Music School in Stockholm and graduated in 1999.

In a similar way, she also learned dancing in different forms like ballet, tap-dancing, jazz, street funk, and tango.

She started her career as Anna Gripenhielm in the Swedish Soap Opera Nya Tider from 1999-2000. She then went on to star as Amanda in the slasher film Drowning Ghost (2004).

Rebecca made her career breakthrough as Ilsa Faust in Mission: Impossible- Rogue Nation, the fifth installment of the Mission Impossible film series. In the movie, she starred alongside Tom Cruise, Jeremy Renner, Simon Pegg, and Sean Harris.

The film was made under the budget of $150 million and amassed over $682.7 million at the box office. She reprised her role in the sixth film series: Mission Impossible - Fallout.

Here is an interview video of Rebecca talking about her movie The Greatest Showman: " target="_blank" rel="noopener">

In 2017, the mother of two shared the big screen with A-listers like Jake Gyllenhaal and Ryan Reynolds in the sci-fi horror film Life.

Moreover, her other film credits are Hercules, The Girl on the Train, Snowman, Doctor Sleep, The Kid Who Would Be Kind, Cold Night, and Men in Black: International. 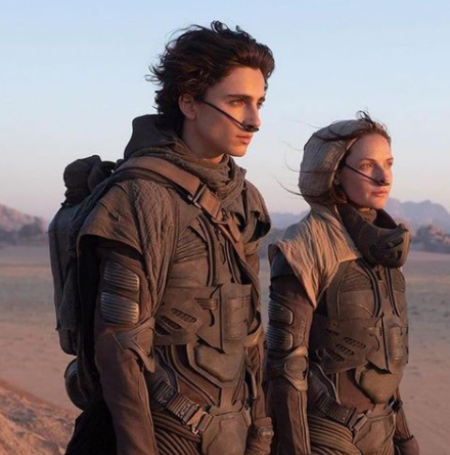 Similarly, the actress' television credits are Nya Tider, Ocean Ave., Wallander, The Inspector and the Sea, The White Queen, and The Red Tent.

As of 2021, she played Mae in the neo-noir sci-fi thriller film Reminiscence and Lady Jessica in Dune which is an adaption film of the 1965 novel of the same name by Frank Herbert. Her upcoming project includes Mission: Impossible 7, the seventh film sequel.

According to Celebrity Net Worth, the 37-year-old actress has an estimated net worth of around $6 million as of 2021. She amassed her multi-million dollar fortune from her successful acting career of 22 years.