Home Gossip Susie Dent Is SINGLE! She Is Divorcing Her Husband Of 20 Years!

Susie Dent Is SINGLE! She Is Divorcing Her Husband Of 20 Years! 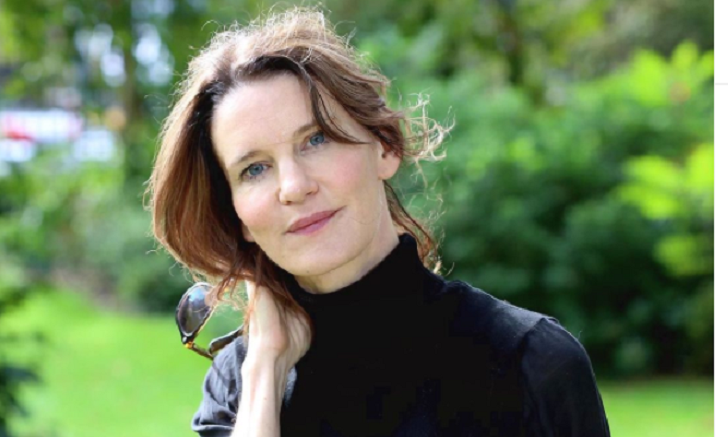 So, what was the reason behind their separation? Who filed the divorce? What about their children? Know everything below:

Susie Dent Is Divorcing Her Husband Of 20 Years!

The 56 years old media personality has separated from her husband, Paul Atkins. The ex-couple was married for almost two decades. The Countdown’s star revealed that they were living apart from the past year. However, a close source revealed that they planned to remain on friendly terms. The ex-duo has also already told friends and family about their separation.

She has ploughed on professionally with all aspects of her working life and is simply trying to make the most of a heartbreaking scenario.

The insider furthermore revealed that the lexicographer had handled everything stoically. They also claimed that the ex-pair did everything to make things work but later decided to part ways in the end.

Their Relationship And Kids!

The secretive lexicographer did not also reveal when and how she and her former husband Paul started dating. However, as per gossip mongers, they married in 2001 after dating for a while. 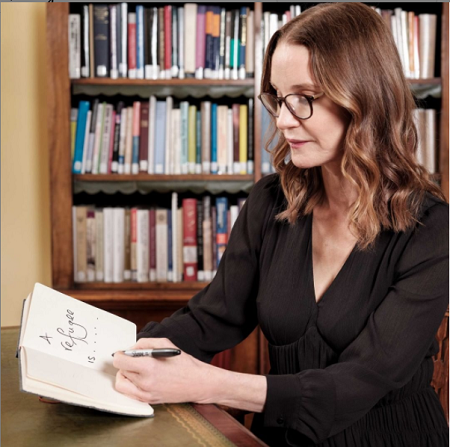 Together, the pair shared two children, both daughters. As per an article published in Hello Magazine, the name of their daughters is Lucy and Thea. During the time, Lucy was 20 years old, whereas Thea was 12.

The family of four used to spend a lot of time at home. She once said:

If I'm not filming, I spend a lot of time at home, living in my head.

Everything was okay for two decades; sadly, the pair is separating now. The exact reason behind the separation is yet to be revealed.

Susie Dent’s full name is Susan Francesca Dent. She was born on 19th November 1964 and is aged 56. She was born in Woking, Surrey, England, and belongs to an English nationality. Her ethnicity is Caucasian white.

Dent studied at the Maris Convent. She graduated with a B.A. degree in modern language from Somerville College, Oxford. She also attended Princeton University to study Master’s Degree in German.

As of 2021, Susie Dent’s net worth is reported to be around $7 million, whereas her annual income is $440 thousand.

She is 5 feet 7 inches tall and has a slim body build.

SEE: Is Justin Hartley Married To Sofia Pernas? What About His Marriages And Divorces?