Home Gossip Stacey Dooley's Boyfriend is not in the scene; Know her personal & family life Along with Prolific Career

Stacey Dooley's Boyfriend is not in the scene; Know her personal & family life Along with Prolific Career 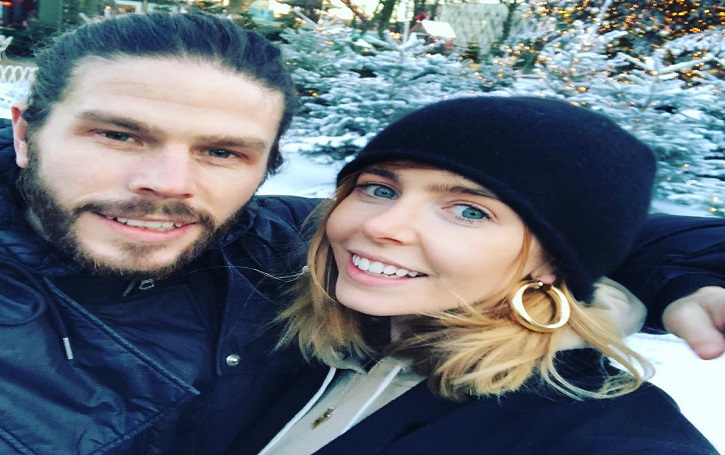 Stacey Jaclyn Dooley is an English Journalist and a TV presenter who rose to fame in 2009 after she started appearing in BBC documentaries especially highlighting "Child Labor" in developing countries. Leaving professional career aside, who is Stacey Dooley dating currently?

Today, we will like to discuss her boyfriend alongside her personal and family life. So let's quickly jump into the topic, scroll for more.

Stacey’s Instagram profile suggests that she is actually seeing someone. However, she has not spoken or made any official announcement about the fact that she is dating.

You will get many clues regarding her dating life if you once check her Instagram. Here we have some of her Instagram posts. Let's have a look: 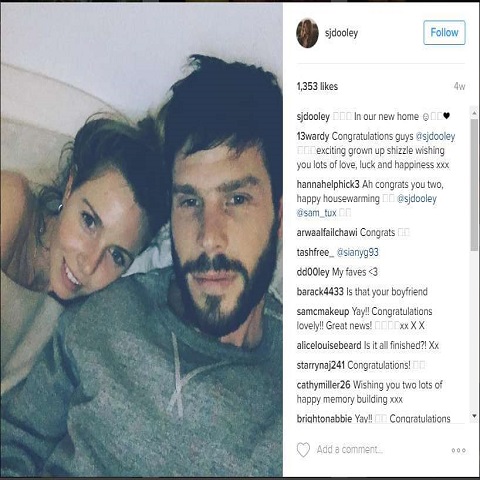 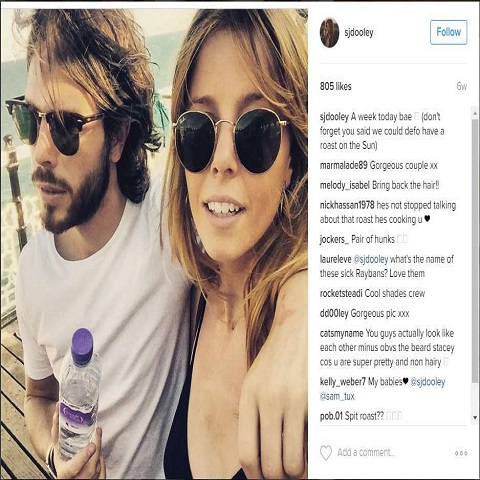 Stacey Dooley has also mentioned about her relationship in one of the pictures that they moved in together at their new place. So, we can confirm that she is not single at the moment and its pretty sure she is going to declare her love life pretty soon.

Prior to her success, Stack Dooley has served as a shop assistant and worked at an airport. Her fame rose at the age of 21 when she appeared in a documentary named ‘Blood, Sweat, and T-Shirts’.

After her appearance, she was given her own show called ‘Stacey Dooley Investigates’ in August of 2009. The show not only aired in England but also throughout different countries.

In the year 2011, BBC Three aired Stacey Dooley Investigates: Tourism and the Truth. On 2 of the episodes, Stacey’s work was to investigate how Tourism in Kenya and Thailand affected local workers, their wages, and stuff about environmental changes. 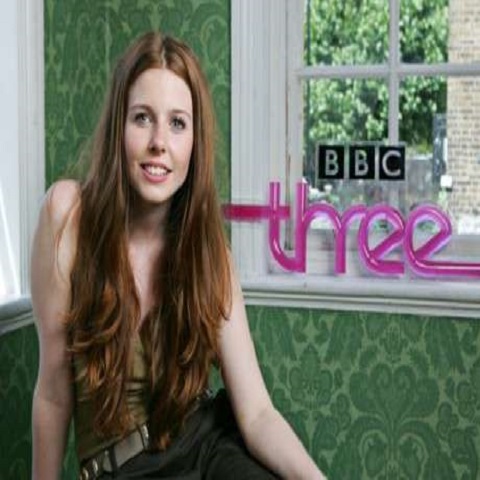 In 2012, Stacey explored the lives of young people in 3 countries that were affected by Global Financial Crisis: Japan, Greece, and Ireland. In 2015, she was one of the members of the judging panel for the Observer Ethical Awards.

Recently on 30th July 2016, Stacey appeared on the BBC’s Celebrity Mastermind where she worked with the series called Girls. 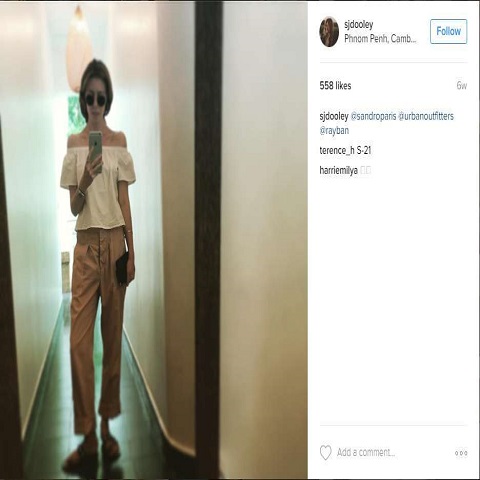 Stacey was born on 9th March 1987; in Luton, Bedfordshire, United Kingdom. If you go over her Instagram pictures, it appears as though her personal life is quite perfect and she doesn’t have problems regarding her boyfriend or anything.

[ CAPTION: Stacey Dolley in the Philippines to investigate ][ SOURCE: dailymail.co.uk ]

It might not be true but that is what it really looks like it. And in one of the interviews, she stated that there are people whose life is the worst form and that is what makes her feel filled with gratitude for the life she has now and how fortunate she is.