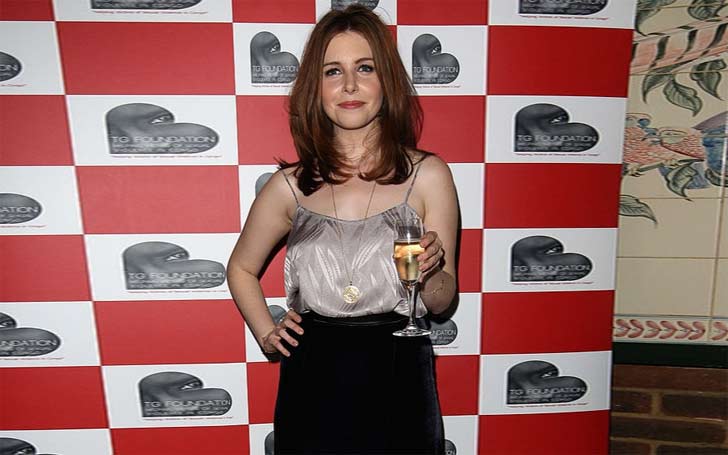 An English television journalist and presenter, Stacey Dooley is best known for appearing in the number of BBC Three TV documentaries: Child Labor Issue in Developing Countries. Check out these five interesting facts about Stacey Dooley which will surely blow your mind.

Stacey started her career at the age of 21 as one of the participants on the documentary TV series: Blood, T-Shirt, and Sweat. So, without any delay, let’s get into the topic which deals interesting facts about Stacey.

Five facts you need to know about Stacey Dooley

Stacey Dooley was born on 1987, March 9 in Luton, Bedfordshire. She grew up in Luton with her parents. Before working as, a full-time media journalist, she worked in an airport as a shop assistant.

Stacey used to live in a suburb and there was very less employment opportunity for the people living there. Her mother worked as a farmer whereas her father was a construction worker. While working, Stacey’s father fell from a height and became handicapped.

Youtube: Five facts you need to know about Stacey Dooley;

As mentioned above, Stacey started working at the very young age. And after her father became handicapped, the financial condition of the family was so poor that they were not able to pay her fee. So she has to leave her school when she was in 7th grade. 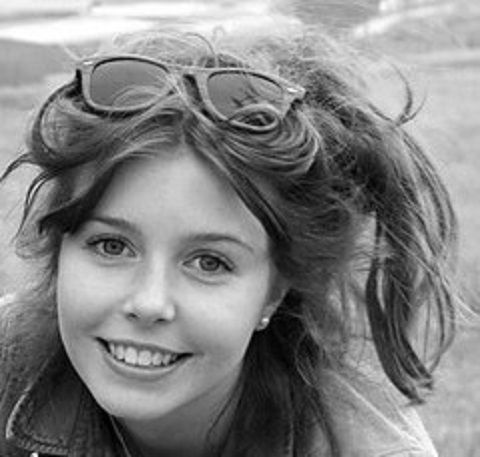 After achieving success at the age of 21 in a documentary Blood, Sweat, and T-Shirt, in August 2009, she was given her own show- Stacey Dooley Investigation. The show is about the series of the document where Stacey explores the current affairs issues affecting young people across the world.

Back in 2016, Stacey was stopped by police for two hrs. while she was filming Young Sex for Sale in Japan. It is a documentary about the child sexual exploitation in Japan. As the police were investigating their confrontation with two men "protecting" some of the girls, who had called the police on the film crew.

When it was confirmed that Stacey and her team were shooting in a “no movie” zone, the police tried to handle the crew away from where they were trying to film. And finally, the documentary was filmed in the year 2017.

Stacey’s Instagram post shows that she is actually looking someone special. However, there are few information regarding her personal life but some of her posts reflect a clue regarding her date life.

Also read: Stacey Dooley's Boyfriend is not in the scene. Know her personal & family life Along with Prolific Career 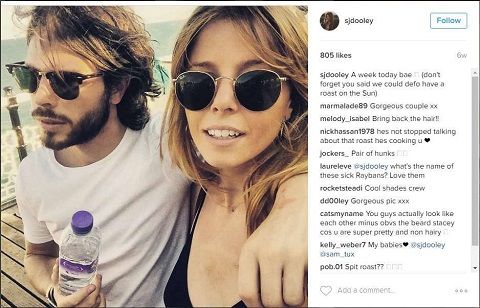 After looking the picture, it is confirmed that she is no single and we hope that she will soon inform her relationship with that handsome guy to the media very soon.