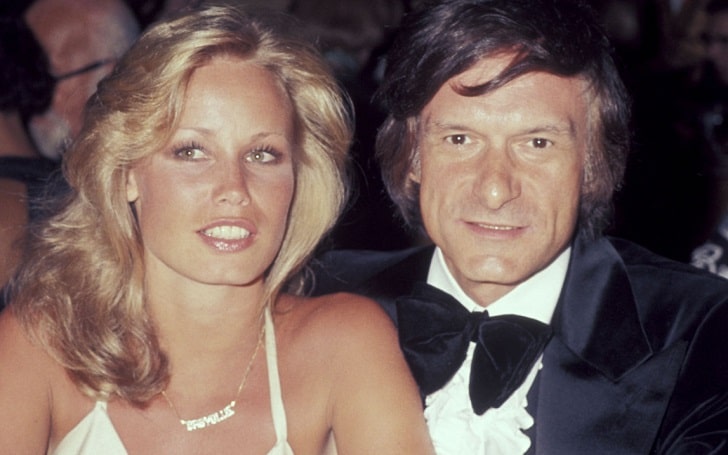 As one of Hugh Hefner's ex-girlfriends, Sondra Theodore left millions of fans across the world in shock with her blunt claims about former her boyfriend. Theodore is one of those who recently opened up about their experience at the Playboy Mansion in the new Secrets of Playboy docuseries.

In a sneak peek at A&E's new docuseries, Secrets of Playboy, Sondra indicts Hefner of recording her and other women in the bedroom. They were partners during Playboy's heyday in the late 70s and early 80s.

Below, we've mentioned more about the relationship timeline between Sondra and late actor Hugh Hefner.

The relationship between Sondra and Hugh was like a fairytale at first as they were so much in love. Interestingly, Sondra was just 19 years old when she met Hefner, and the late actor was 50 years old. The former couple began their romance in 1976, and it lasted till 1981. 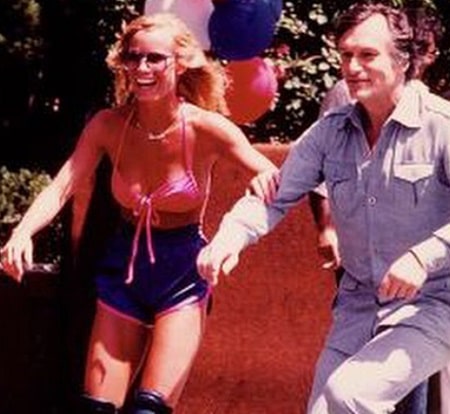 Though it was all smiles and laughs at first, things began getting sour between the former couple after a while. And after the claim made by the Fantasy Island actress in one of the episodes of Secrets of Playboy, people have become more curious about their relationship.

And as the talented model had a passion for pursuing a career in acting, she moved to Los Angeles in 1976 to become an actress, but Sondra also revealed that the late actor tried to end her acting career.

So, there were various reasons to end their romantic life. And after many years, the Skateboard cast has openly talked about her life with Hugh Hefner shocking fans and followers.

She also claimed that buying the illegal drugs for Hugh became so common that it felt like he was sending her out to pick up some milk. Not only that, but she also said that he continuously slept with other women throughout their five-year relationship.

She also added, "He cut me off from the world" which makes her story similar to those of Hugh's other relationships.

Mustering much courage, Sondra now wants to be the voice for every woman Hugh has supposedly wronged, and she won't stop until the whole truth is out.

What Is Sondra Theodore Doing In 2022?

At the age of 65 years in 2022, Sondra Theodore continues to be a California native. She primarily spends her time creating art or making music while also remaining away from the spotlight. 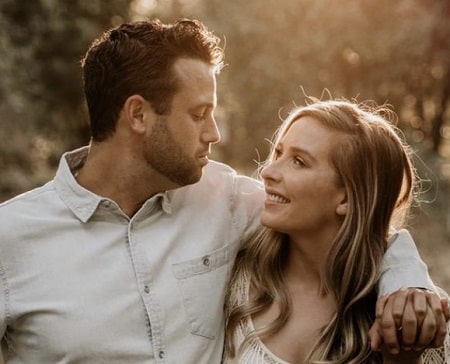 CAPTION: Taylor is married to his girlfriend SOURCE: Instagram @revamped4you

However, Theodore recently appeared on-screen via the docuseries Secrets of Playboy. Some famous star cast of the documentary includes Holly Madison, Johnny Keatth, Bridget Marquardt, Rachel Deutsch, among others. Apart from that, Sondra is a person who dedicates her time to her now-adult children and fur babies.

Meanwhile, the Stingray actress also has an account on Instagram where she is registered as @revamped4you. From his IG handle, she showcases her crafts. Exploring her posts, we learned the 65 years old actress is also an animal lover and shares various images with cats.

Short Details On Her Age and Marriage With Ray Manzella

Talking something about her early life, Sondra Theodore was born on December 12, 1956, in San Bernardino, California, United States. And just at the age of 17, she played the lead role in a local San Bernardino summer youth theatre musical production of Cinderella in 1974.

Meanwhile, Sondra was married to Ray Manzella from 1985 to 1996, with whom she has two children, a daughter, Katie, and a son, Taylor. Her daughter is also an actress who has appeared in Rain Makes Me Wet and The Naughty Show. On the other hand, her son is now a married man.