Home Gossip One of the Richest Actresses Scarlett Johansson's Net Worth, Earnings, Sources of Income, Earnings, and Properties

One of the Richest Actresses Scarlett Johansson's Net Worth, Earnings, Sources of Income, Earnings, and Properties 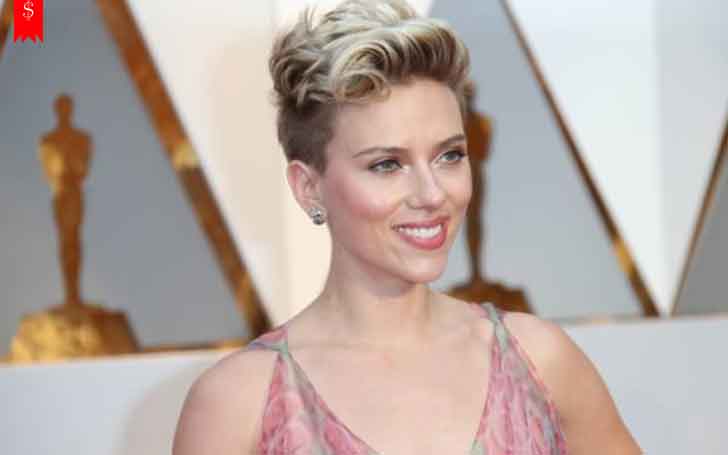 The American actress and singer, Scarlett Ingrid Johansson, who recently divorced husband Romain Dauriac has added a lot to her total net worth through her career in the filming industry for more than 20 years.

The hot topic for today is the total earnings of the hot actress Scarlett Johansson. We will talk about the earnings, Scarlett has earned through her professional Hollywood career. We will talk about all of her sources of income. Let's dig right in to know all about this actress' earnings.

The Marvel Cinematic Universe's Black Widow Scarlett Johansson's net worth is $100 million as per most of the tabloid sources, but some other sources also state that she is currently worth around $80 million.

Also see: Scarlett Johansson to play Zelda Fitgerald in 'The beautiful and the damned 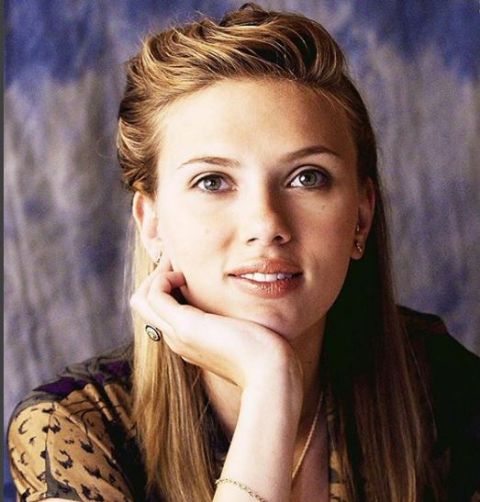 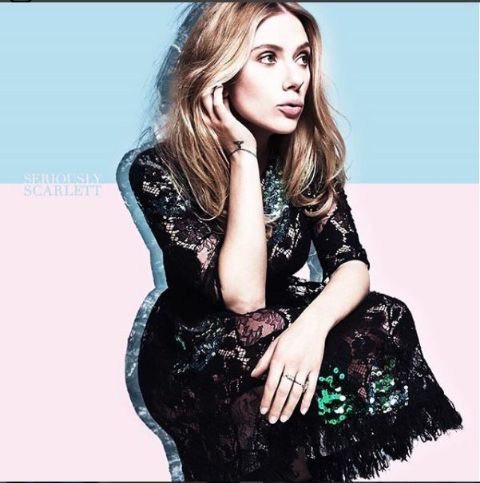 Apart from that, Scarlett has also given us two albums, Anywhere I Lay My Head and Break Up. Her first album sold 5100 copies in its first week whereas its total earnings were 25,000 copies worldwide.

Now, talking about the salaries and other earnings Scarlett Johansson has earned, then she has made a fortune through her movies and sponsorship details. Her movie, The Avengers: Age of Ultron paid her a total of $20,000,000. Similarly, her appearance in Ironman earned her $400,000. 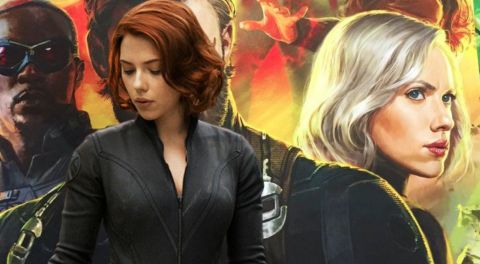 Besides, she also earns a lot from her ads. She signed a deal with L'Oreal, and that deal paid her a total of $4 million. Also, from the endorsements of the same brand, she earned an extra $2 million in 2006. In 2011, she also got $66,000 from Christopher Chaney for publicizing the nude photos of Johansson.

For Scarlett Johansson's properties, she has been living in her Hamptons house since late 2013. She reportedly paid a total of $2.2 million for the house. The home has a lot of space with endless decking all around. In 2013, she also earned a total of $470,000 from the sale of her condo where she had lived for more than ten years. 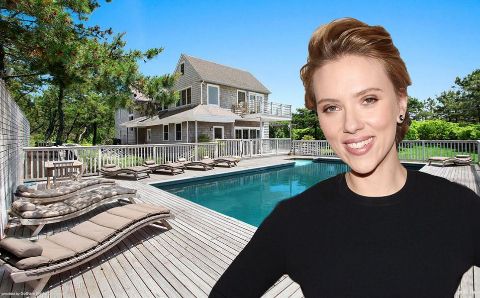 In 2010, she had purchased a home in the Los Feliz area. She bought the California house for a total of $3.88 million which is made on a 3500 square foot area. In the huge area, there are a total of 4 bedrooms, four full and two half bathrooms. It also has a swimming pool with its sunbathing shelf and an eight-person spa. Likewise, she also has another house in Los Angeles, which she had bought for a total of $7 million. 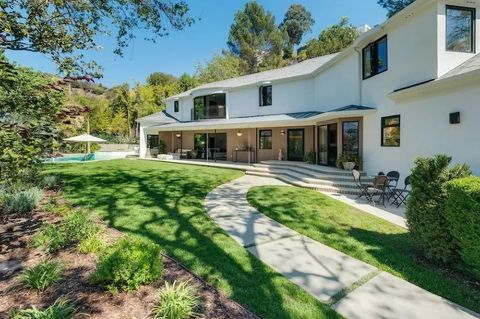 Well, the sexiest living actress, Scarlett Johansson, is currently enjoying her life as a multi-millionaire as she is still making her way to the top. Recently, she has been seen in the new Marvel movie, Avengers: Infinity War.