Home Gossip Sara Ramirez and her husband, banker Ryan DeBolt expecting a baby soon? The couple got married in 2012

Sara Ramirez and her husband, banker Ryan DeBolt expecting a baby soon? The couple got married in 2012 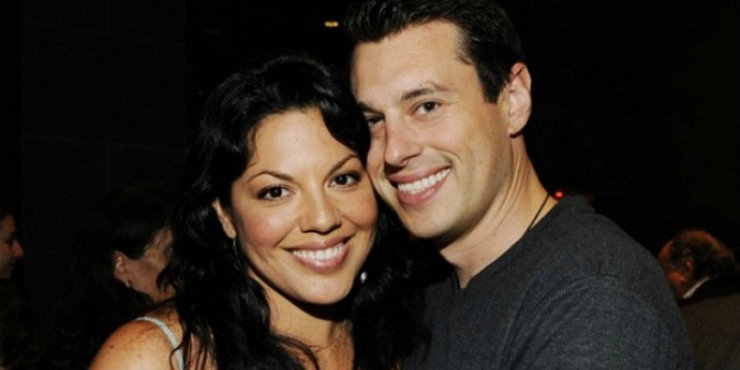 Actress Sara Ramirez is a Mexican-American singer/songwriter and actress. She is known for her role as Dr. Callie Torres on the medical drama Grey's Anatomy. As the original Lady of the Lake in the 2005 Broadway musical Spamalot, for which she won the Tony Award for Best Featured Actress in a Musical. Leaving professional career aside, you might know about Sara Ramirez's married life with husband Ryan DeBolt, right?

On 17th June 2011, Ramirez and long-time partner, Ryan DeBolt got engaged. Ryan made a romantic proposal in the city of love- Paris maybe by singing romantic love songs. Dreamy for all the ladies out there, right?

ALSO SEE: What is Sara Ramirez’s sexuality? Know if She is involved in any Relation

Sara Ramirez married Ryan DeBolt after a yearlong engagement on 4th July 2012, in a private beachside ceremony in New York among the close family and friends.  The couple is said to have first met at an after-party according to Parade. 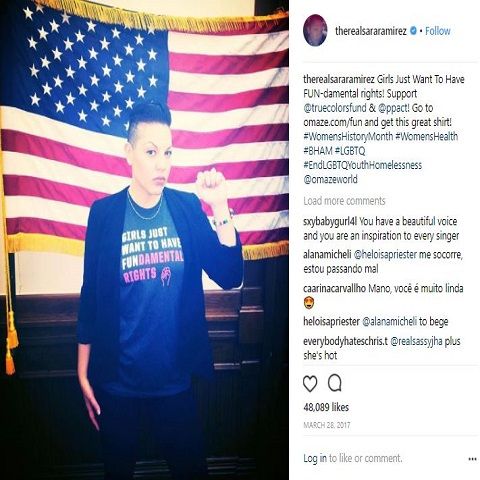 Who is Ryan De Bolt?

Ryan De Bolt is an American business analyzer at TIMES. He is a very talented and gifted person when it comes to his profession. He may also be called one of the finest business analyzers in the world.

About his personality, it’s awesome. Brilliant mind, great career and his perfectly good looks make him attractive inside and out. He is quite successful too!

Rumors have been flooding in with speculation about Actress Sara Ramirez being pregnant. It has been four years since they got married after a yearlong engagement and didn't have any children yet. And now, long-awaited news has finally made its way. 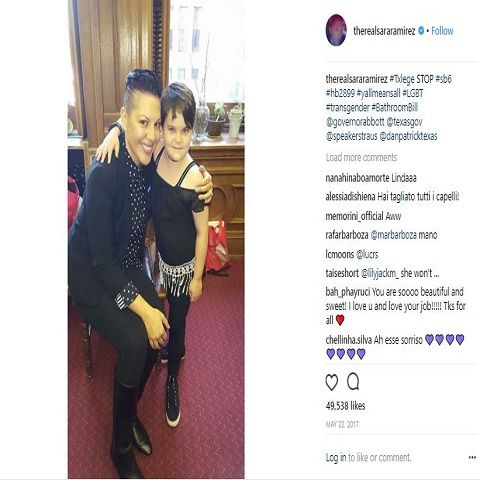 Let’s hope that she is pregnant this time. Speculations in the past said that she was expecting a baby with long-time partner Ryan after she was spotted with a prominent stomach bulge on Thursday evening (27th March 2014), during romantic dinner date nearby her place.

But she didn’t turn out pregnant at that time. This time let’s hope that it’s true that this pair of husband and wife has an upcoming baby to look forward to in 2016.

Born in Mexico, the actress came to San Diego, California along with her mother, after her parents got a divorce. Her father is Mexican, and her mom is of American Irish descent. Actress Sara Ramirez attended and graduated from Juilliard School in New York City which aided her acting career. 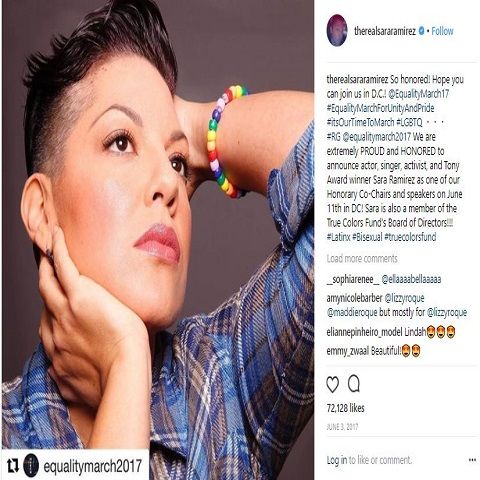 She has also been blessed with many roles on Broadway. She has starred in The Cape man, Fascinating Rhythm, An Act, The Vagina Monologues but it was Monty Python's Spamalot that made her a recognized Broadway actress.