The American TV personality and actor, Ronnie Ortiz-Magro, who came to fame with his cast in the MTV reality series Jersey Shore, enjoyed a couple of relationships in the past but is he in any kind of relationship now?

The hot topic for today is the relationship status of the reality TV star, Ronnie Ortiz-Magro. He has gained the hearts of many but, who has become able to make way to his heart? Let's find out!

The Jersey Shore actor, Ronnie Ortiz-Magro has been in a relationship with Jennifer Harley for not long but, it is expected that the couple started their relationship between February to July 2017. Since then, the couple is leading a magical life together.

Also see: Malika Haqq Breaks Up with her Boyfriend Ronnie Magro, Know about their Affairs and Relationship 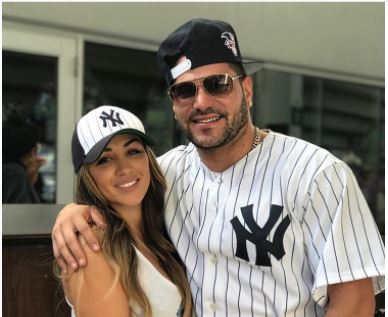 However, for the first time, they were spotted together, it was a rather unlikely situation as Ronnie was injured from a bottle while he was at the Las Vegas nightclub. He had to get several stitches afterward. Jen, for the slashed arm, posted a funny post of them kissing and captioning it '#7fingersleft'. 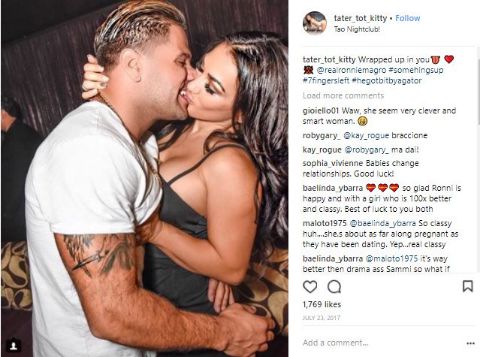 For his relationship, Ronnie told the US magazine that, Jen was the first person whom he really fell in love with. Ronnie also stated that he wanted to have a family with her.

Does Ronnie Ortiz-Magro have a child?

Ronnie Ortiz-Magro sure does! He and his girlfriend, Jen Harley just gave birth to a daughter on April 3, 2018. Even though the name of the child is not revealed, a cast of Jersey Shore mistakenly told the media that it might be 'SKY.' 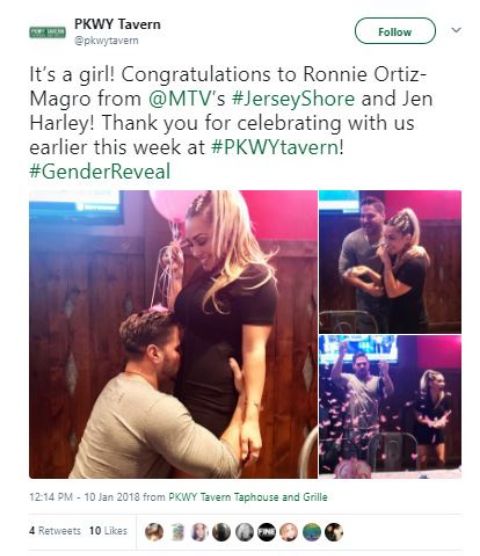 The birth of the child is more than a wonderful journey to the couple as they were constantly waiting for this day. Before giving birth to the child, Jen took to Instagram to post a story stating that her boyfriend, Ronnie lands at seven and they have a total of five hours to spare. 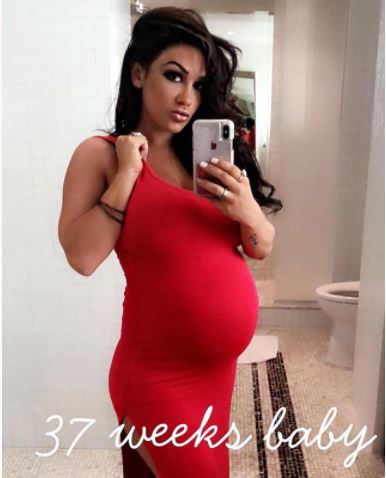 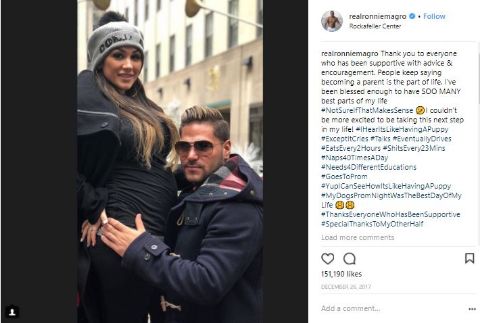 On March 3rd, 2018, the couple had the best baby shower in Las Vegas. Jen shared the news of their baby shower with a series of photos on her Instagram profile stating that the couple was thankful for having such good friends and family. 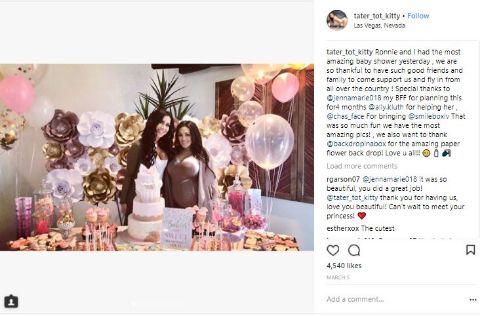 The Second baby for Jen Harley

Well, you might get confused but, giving birth to a baby is Ronnie Ortega-Magro's first and Jen Harley's second. Still confused? Well, Jen has an 11 years' old son. According to a birthday photo by Jen, her son should have been born on 14th July 2006. 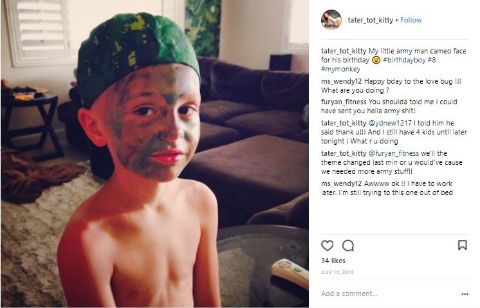 The couple; Ronnie Ortega-Magro and Jen Harley seem to be pretty happy these days considering the happiness that they have been gaining after the birth of their child.