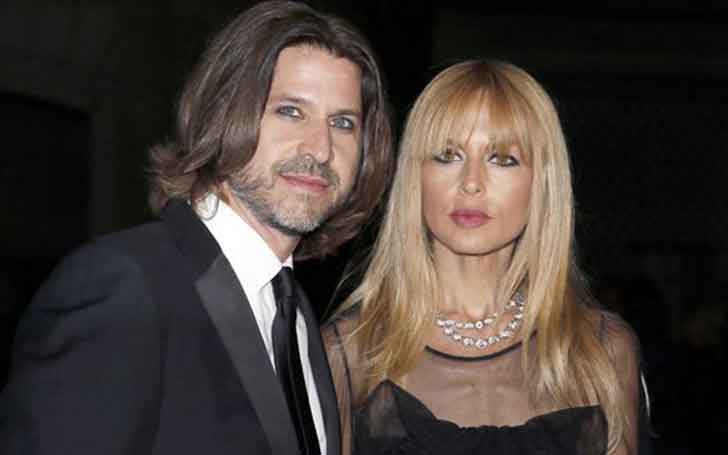 The American investment banker, Rodger Beerman, came to fame after marrying the famed American fashion stylist, Rachel Zoe. He has been living a great life with his love as it has already been more than 20 years together.

Currently, Rodger is the Co-CEO of the Rachel Zoe, Inc., a fashion designing company of his wife. The couple has been in a loving relationship for so long. Are they really happy? Well, if you want to know more about the love story of Rodger Berman and Rachel Zoe, then keep on scrolling.

Starting from the beginning of the love story, then Rodger Berman met Rachel Zoe when he was 22, and she was 19. It was 1991 when he was a waiter, and she was a restaurant hostess both at their college.

Also see: Gilles Marini and wife of 17 years, Carole Marini, preparing to renew their vows with their family 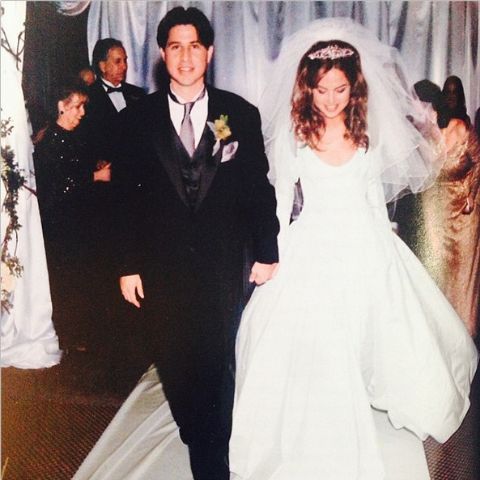 He made his move to impress the beautiful girl he had ever seen. Soon later, the couple fell in love with each other. After graduation, they shifted to the New York City. And, after seven years, that the couple had met, Rodger and Rachel walked down the aisle in the February of 1998. 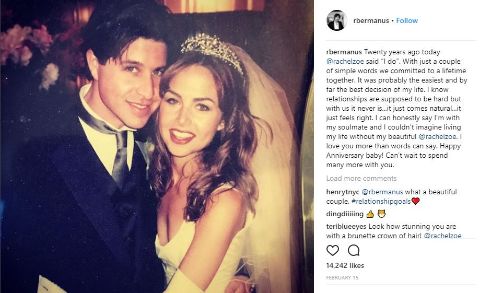 While the couple waited at the altar to get married, the couple looked outstanding. During the wedding, the bride wore the custom Isaac Mizrahi dress. Brendan still jokes about Rachel as a bride that could walk down the aisle on a six-inch heel so beautifully.

Also see: Mara Brock Akil and her husband, Salim, who he's been married to for 17 years sign a deal for a new TV show. 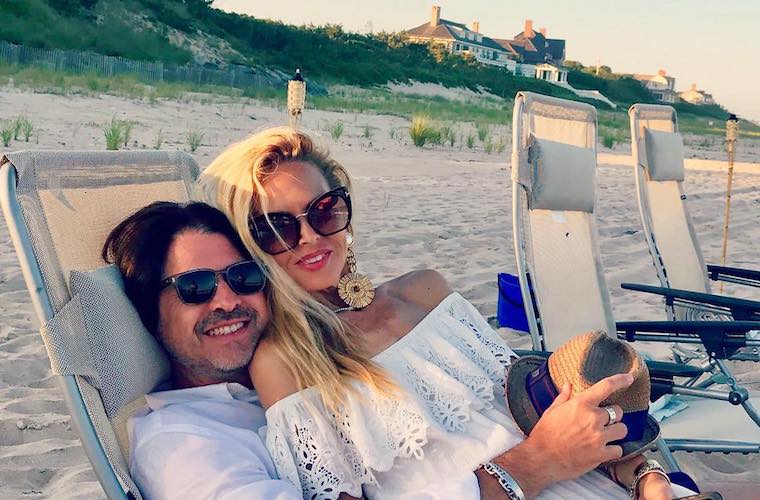 CAPTION: Rodger Berman and Rachel Zoe in a vacation SOURCE: Well and Good

It has already been 20 years since the couple is together but, until now, the couple is happy together. With no extramarital affairs and no divorce rumors, the couple can be taken as a true example of love.

It was 2010, 12 years into their marriage, Rachel Zoe took to Twitter to announce hers and Rodger Berman, her husband's happiness of conceiving a child. She wrote that he wanted to officialize her pregnancy to her loyal friends and followers.

After a long-awaited period, the couple gave birth to their first child, Skyler Morrison Berman in Los Angeles on March 23, 2011. Similarly, the couple again welcomed another son, Kaius Jagger Berman on in the December of 2013. 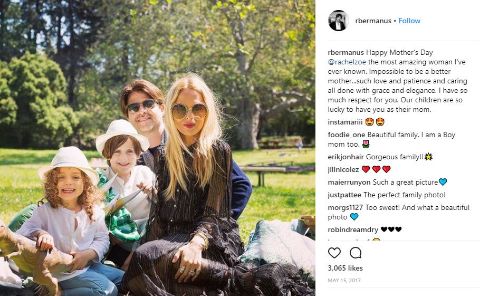 Currently, the couple, Rodger Berman and Rachel Zoe, is living together in their Los Angeles home with their sons; Skyler and Kaius Berman.