Home Gossip Robyn Lawley is in Relationship with Everest Schmidt and Has a Daughter; No Plans to Get Married

Robyn Lawley is in Relationship with Everest Schmidt and Has a Daughter; No Plans to Get Married 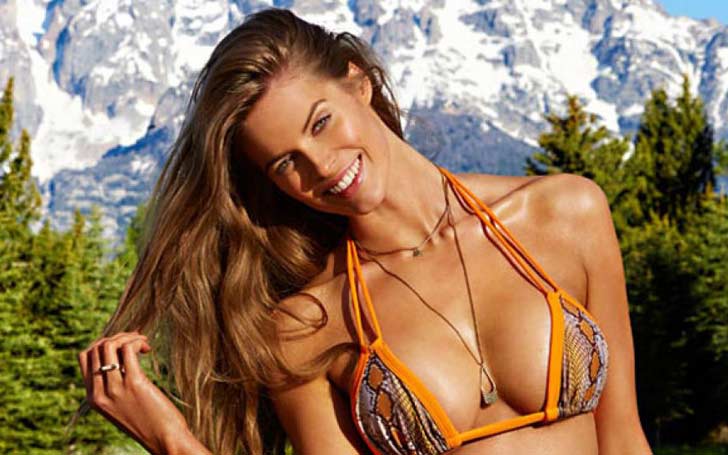 An Australian model, Robyn Lawley who is best known for modeling for swimsuit wear has been in a long-term relationship with her partner Everest Schmidt and has a daughter Ripley together.

Being in a relationship with a longtime partner and giving birth to a daughter in 2015, has the couple thought of getting married till now? If not, then why or are they engaged and thinking of a plan to get married soon. Get to know everything about Robyn Lawley's love life below in detail.

Robyn Lawley has no plans to get Married

Stunning model, Robyn Lawley who has been in a relationship with her boyfriend, Everest Schmidt fro the past seven years has revealed that she has no plan of getting married soon with her partner and father of her child to the Daily Mail. 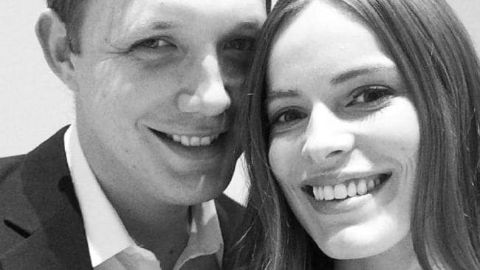 As per her, the marriage is not important, and she is not interested in walking down the aisle. She is just happy to stay with her partner without getting married. Even though she doesn't want to get married soon, she said that he is the man of her dreams and she loves him unconditionally. 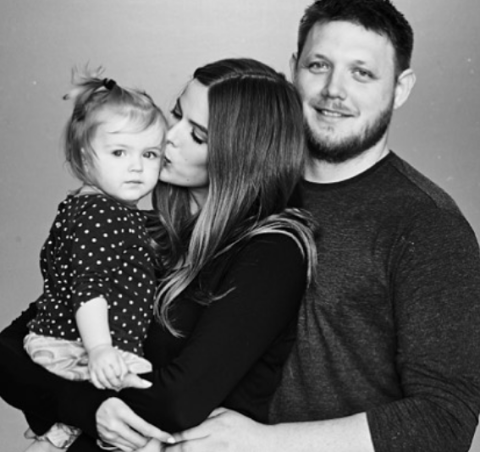 Moreover, she added her plan for 2018, so as per her she will be involved in her work, i.e., filming and photography. So, all this statement of Robyn has cleared us that she doesn't have any plans of getting married any time soon and till now they are not engaged either.

Talking about their love life, the pair met each other for the first time at a bar in NY in 2011. After their first meeting, they quickly fell in love with each other which is going strong till now.

Robyn Lawley who is in a relationship with former Lafayette College basketball player, Everest Schmidt since last seven years has already welcomed their first child as a daughter, Ripley together on 26 February 2015. 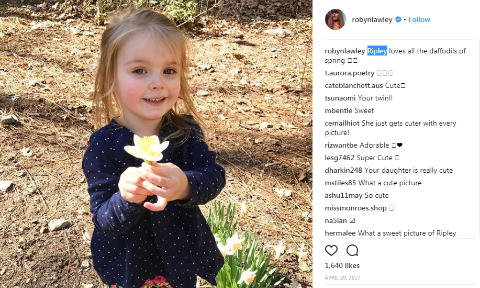 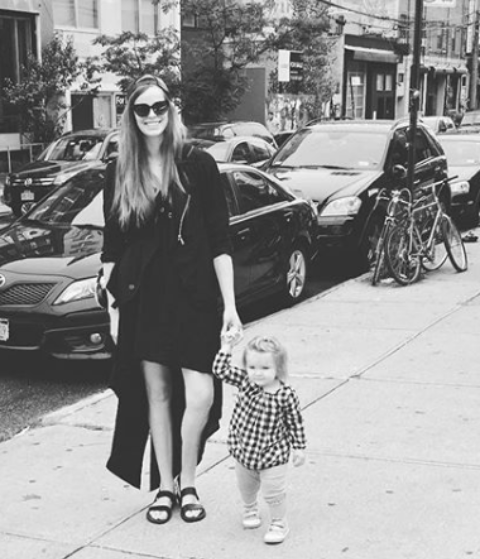 Robyn revealed that she likes to spend her time with daughter and she is pleased with one baby. That means, she also has no plans of giving birth to another child soon.