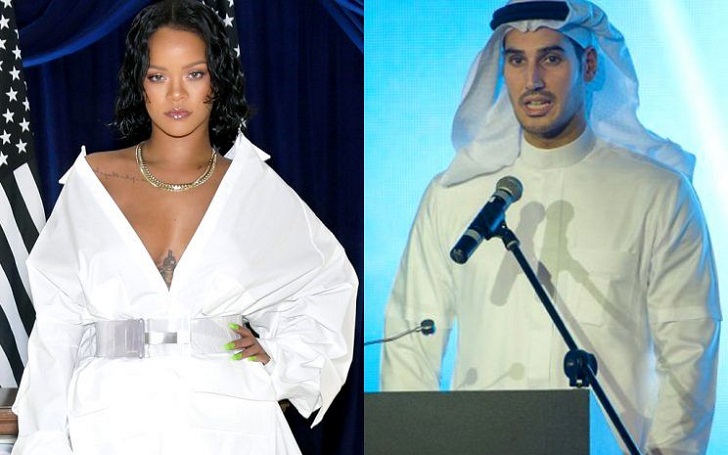 International star Rihanna parties the Grammy night with billionaire boyfriend Hassan Jameel and was amid pregnancy claims after placing the protective hand on her belly.

Pop star Rihanna won Grammy for her joint collaboration with rapper Kendrick Lamar. She dressed in a gorgeous plunging gown. After all, it must be her special night with lover Jameel. Moreover, Jameel surly has what it take to make Rihanna feels that she is the only girl in the universe. 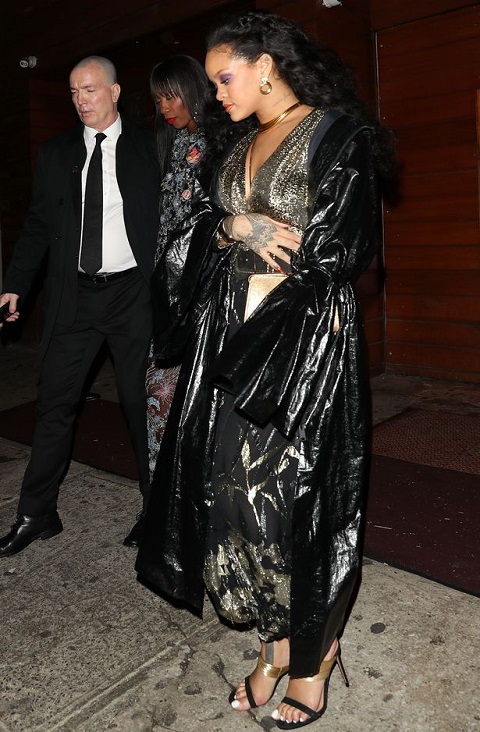 The couple left the Grammy after celebrating at 1 Oak in New York and it was the moment when she places placed her hand on stomach leaving alleged pregnancy claims. 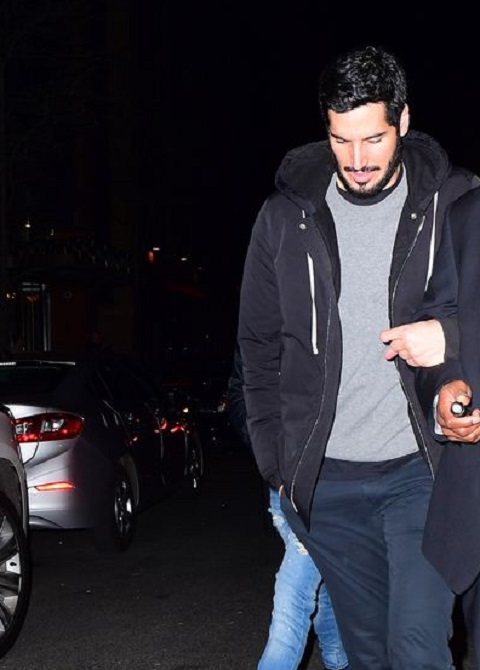 Though it is not yet confirmed when they started dating for sure they are really serious in their relation. Rihanna has first spotted with Hassan in 2017 June when they were captured together moving out from a Spain swimming pool.