Home Gossip Rapper Pitbull: Who is his Girlfriend? What's his relation with Barbara Alba? Any flings or not

Rapper Pitbull: Who is his Girlfriend? What's his relation with Barbara Alba? Any flings or not 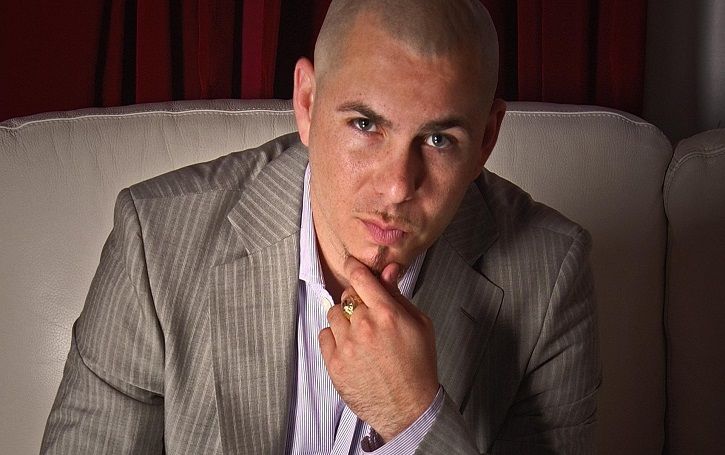 Pitbull is a well-known rapper who was born and raised in Miami, Florida and has sold over 70 million singles all over. The 41 years old rapper is best known for his songs Internationa Love, Give me everything and Timber.

He has also recorded for the 2014 Fifa World Cup – We are One, alongside Jennifer Lopez. Rapper Pitbull is known to have two children with Barbara Alba, but they aren’t together anymore.

Although his songs are sensual and fascinating, he seems to be a private person with mysterious personal life.

Armando Christian Perez, a.k.a Pitbull, who was born to Cuban parents, was in a serious relationship with Puertorrican Barbara Alba until they broke up in 2011, on good terms. The former have two children together – a daughter named Destiny and a son named Bryce.

According to Fan Daily, he made a tattoo to honor his children! Moreover, it has also come to the media's attention that Pitbull provides the mother of two with $3000 in child support – without any legal documentation. 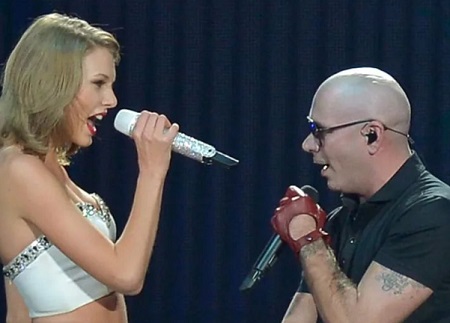 What is more surprising is that, according to Latina, he is said to have six kids! Although there is no such information about the remaining ones! According to sources, in an interview, Pitbull, who was raised by a single parent – his mother, mentioned that he has four children with three different mothers.

However, to clear up the air, the 41-year-old host of the 2013 American Music Awards and his ex-girlfriend Barabra, who is also a mother to triplets from her past relationship,  ended their relationship on good terms – no bad blood. With regards to child support, the lawyer of the mother claimed that Pitbull is a perfect gentleman.

Pitbull – In a relationship?

Pitbull is known to have been in relationships with several women - Mexican beauty Olga Leora, Barbara Alba and much more. It seems like the Cuban-American likes to lay his eyes on just Latino queens.

According to Who's Dated Who, it has been known that the Rain over Me rapper is reportedly single. In one of his interviews with Ocean Magazine, when asked if he was dating anyone, he answered in a typical Pitbull manner, "C'mon, man, you know my slogan is Single, bilingual and ready to mingle!"

Pitbull’s view of having a girlfriend or a wife

Mr. Worldwide, according to Bustle, stated that he wants a best friend in every woman he dates. He claims that he has a rather old-school thought – women order first, men open doors for women.

In the innumerable number of songs he has been a part of, one fascinating aspect is the lyrics. Although the handsome hunk is known to be single, he has always provided love and relationship advice and tips to his fans and listeners.

His songs such as "Give me everything tonight"' and "Get it Started" has some meaningful lyrics to it. One could use up the lines from his song to take a person's relationship forward. Seems like Pitbull could have a new profession - matchmaking 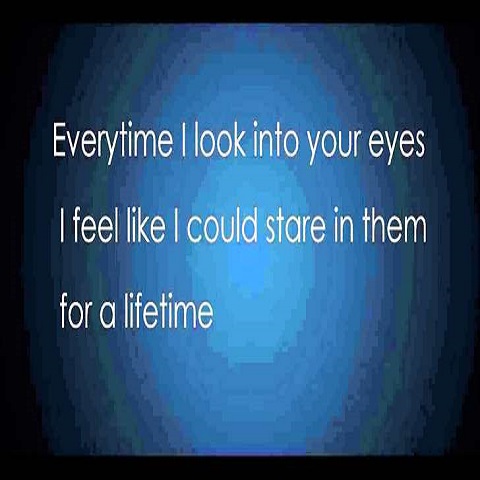 CAPTION: Lyrics from his song Get it Started ft. Shakira SOURCE: YouTube

The dapper rapper is always seen wearing expensive Italian suits; know why? The story behind his trend of suits dates back to the days when he grew up in the rough streets of Miami. When he was five, he would see rich men show off their wealth and expensive suits.

Did you know that Pitbull learned English while watching Sesame Street? He fell in love with music at the age of 13, and it's his mother and his school teacher who gave him the courage and guidance to reach where he is now. 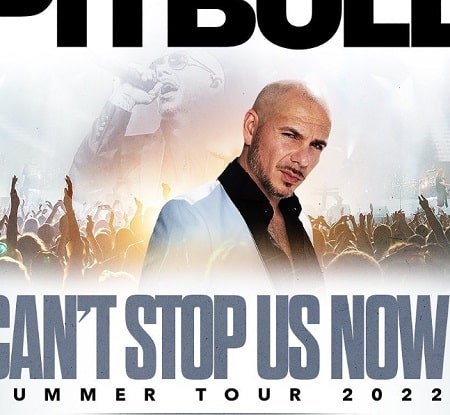 CAPTION: Pitbull is currently on the tour SOURCE: Instagram @pitbull

Furthermore, Pitbull is now busy doing concerts in various places. His tour began on July 28, 2022, in Raleigh, North Carolina, and it will conclude in Hollywood, Florida, on October 19, 2022.