Five Facts you need to know about Jennifer Lopez

Jennifer Lopez, also known as J.Lo or Jenny from the BLOCK or La Lopez is an American singer, actress, dancer, and producer. Check out these five interesting facts about Jennifer Lopez.

Starting a career as a backup dancer, Jennifer now has become the first Latin actress to earn over $1 million for a film. Without any delay let's know the journey of her career and also some of the mind-blowing facts about Jennifer Lopez.

Jennifer Lopez was born on July 24, 1969. She has an older sister- Leslie and a younger sister Lynda. At the age of 5, Jennifer started singing and dancing lesson.

Also read: Jennifer Lopez Sexual Harassment Story “It was one of my first movies”

Jennifer was the first to be on the cover of Latina Magazine in 1996. And after 15 years she is a global superstar and also one of the biggest bankable brands in the business show. She is the first woman to have both film and an album at number 1 in the same week to be crowned the World’s Most Beautiful Woman. 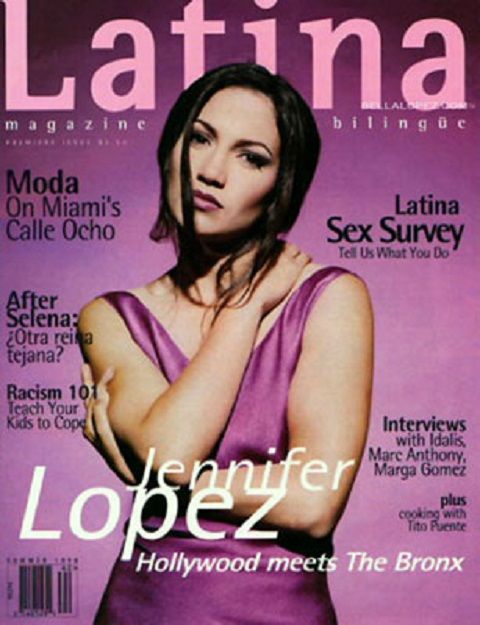 Jennifer avoids all the bad habits like drinking and smoking that ruins her skin. So she always avoids it. She wants to stay fit and active so that she could keep herself look young and feel great. 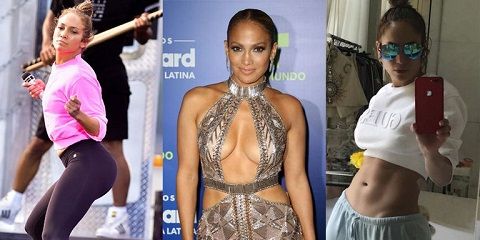 Jennifer said that she has always avoided cigarettes and alcohol and this helps her to look even younger. When her friends make a toast and ask her to join them, she only takes just a sip of alcohol.

Youtube: Five facts you need to know about Jennifer Lopez

In the early days of Jennifer’s career, she started singing for the group One. Jennifer is also regarded to be one of the most influential dancers and singers from all over the world. She started taking singing and dancing classes when she was 5 years old.

When Jennifer Lopez started herself as a dancer, she was scooped up by NKOTB and Janet Jackson. She even performed on tour for both Janet and the 90’s boy band. She also appeared in Jackson’s video for ultra-smooth jam That’s the Way Loves Goes.

Also read: Is Jennifer Lopez divorced with Marc Anthony? Is she dating Drake after her third divorce?

Jennifer is a huge fan of Romantic Comedy as in an interview with Redbook, she said:

I've always loved 'When Harry Met Sally,' because it really shows men and women and how they are when it comes to relationships. 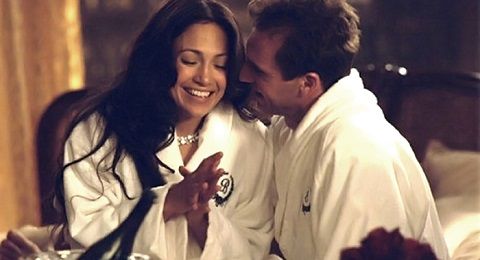 Jennifer added that she also loves Prelude to a Kiss because it’s all about someone being in love with not the shell of the woman but her soul. Jennifer always wanted someone to love her for her soul.