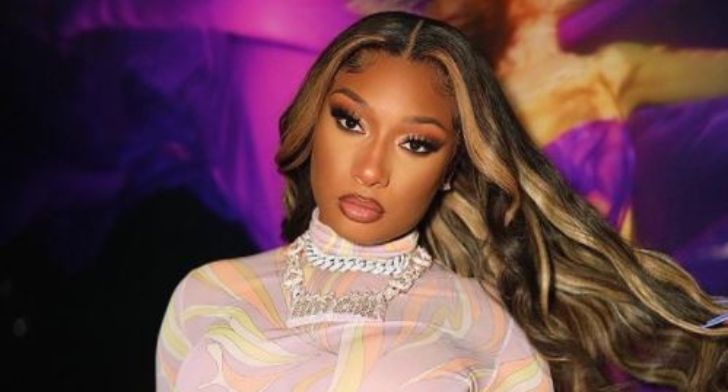 Megan Thee Stallion is an American rapper known for the singles No Heart Remake, Cypher Verse, and Poppin owns a multi-million fortune. She gained international fame for the song Savage, which was viral after a popular TikTok user danced to it in one of her videos.

As of 2021, three Grammy award winner was featured on Ariana Grande's remix, 34+35. Continue reading the article to find out how the music tycoon receives both fame and fortune, working less than five years in the industry.

How Much Is Megan Thee Stallion Wealth?

The Savage rapper surprisingly made an impressive fortune in just a short period of time. As per Celebrity Net Worth, she is believed to have an estimated is worth $8 million in November 2021. 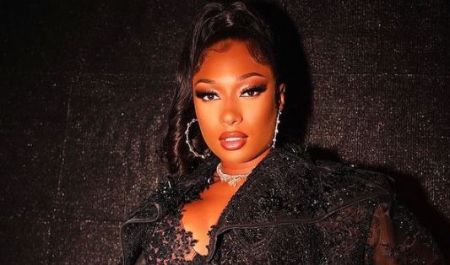 In March 2020, Megan made huge money after she sued her record label, 1501 Certified Entertainment, for stopping the release of her EP "Suga." She is believed to receive only $10,000 as a signing bonus from the label.

Megan makes a good wealth from different smart business deals. She partnered with Popeye's Chicken in a much-publicized partnership in October 2021. Also, she became the franchise owner, co-branded merchandise, and created her own proprietary sauce (Megan Thee Stallion Hottie Sauce) as well.

Thee Stallion became a brand ambassador with Revlon in August 2020. The following year, she joined hands with the cosmetic company and began Revlon x Megan Thee Stallion's "Hot Girl Sunset" cosmetics collaboration. Exclusively, the products are sold on StockX with only 450 sets of the $40-and-up "hyper-limited edition" collection going on sale. 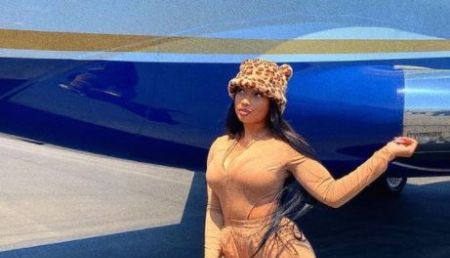 Furthermore, Megan is an owner of the fashion imprint with Fashion Nova, who has partnered with CashApp and Coach. Also, she posed for Rihanna's Savage x Fenty lingerie and even created a history appearing on the cover of Sports Illustrated Swimsuit (July 2021).