How Rich Is Lil Nas X? Net Worth, Income Sources, Endorsements and More 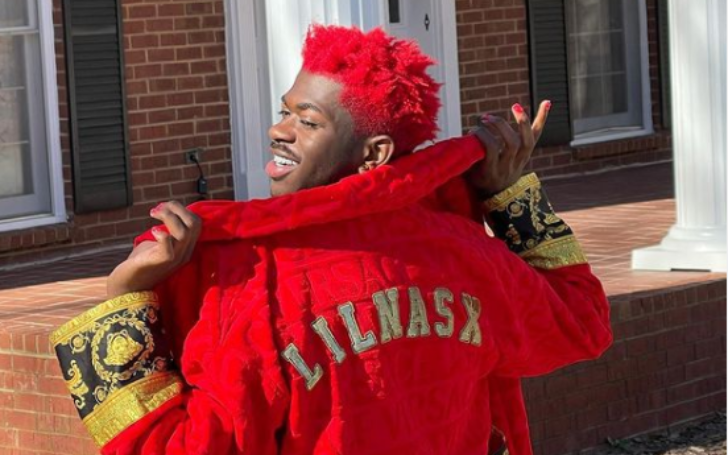 Montero Lamar Hill a.k.a. Lil Nas X became a household name after the release of his hit single Old Town Road in 2019. The song spent 19 weeks in the Billboard Hot 100 chart becoming the longest-running no.1 song since the chart's debut.

As of 2021, he released his debut studio album titled Montero with hit singles Montero (Call Me by Your Name), Sun Goes Down, Industry Baby, and Thats What I Want. How rich is Lil Nas in 2021?

Find out more about his career achievements and earnings.

According to Celebrity Net Worth, Lil Nas' has an estimated net worth of $7 million, whereas, other online sources estimated his fortune at around $12 million as of November 2021.

The 22-year-old singer-rapper makes his multi-million dollar fortunes from his successful musical career. Likewise, he also generates thousands of dollars from his sponsorships, endorsement, and commercial ads.

Back in March 2021, Lil Nas partnered with MSCHF and Nike and launched a limited edition Satan Shoes which was also used in his music video Call Me By Your Name. The shoes were a modified Nike Airmax 97 costing around $1800 each. 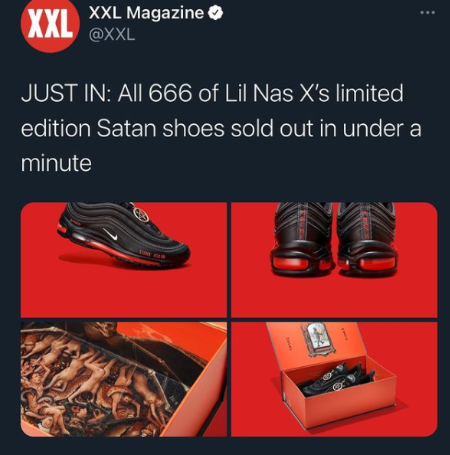 The shoes were black and red in color and reportedly had a drop of human blood on the sole, a pentagram that represents Illuminati, and other satanic signs and symbols. Likewise, only 666 pieces of shoes were manufactured which sold out in about a minute.

The collaboration later became controversial with people asking Lil Nas to apologize. In response, Lil Nas posted a short video of him dancing with the devil from the same music video.

As per sources, the house cost around $2.4 million and is located in Sherman Oaks, California. 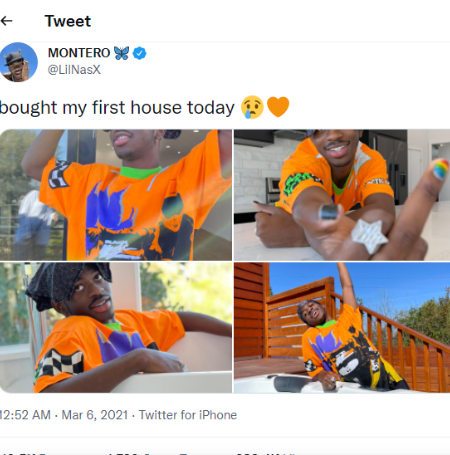 The singer-rapper made his career breakthrough with  the hit country rap song Old Town Road which was first released in December 2018. The song was later re-released by Columbia Records in March 2019.

Nas also recorded a remix with country singer-songwriter and actor Billy Ray Cyrus which was released on 5th April 2019. The song gained immense popularity in TikTok and eventually entered the Billboard Hot 100 chart and stayed for 19 consecutive weeks.

The 22-year-old released his debut studio album Montero by Columbia Records on 17th September 2021 wih four singles Montero (Call Me by Your Name), Sun Goes Down, Industry Baby, and Thats What I Want.

Two of his singles topped the U.S. Billboard Hot 100 charts. Some of his other songs from the album are Dead Right Now, The Art of Realization, One of Me, Lost in the Citadel, Tales of Dominica, and Am I Dreaming.