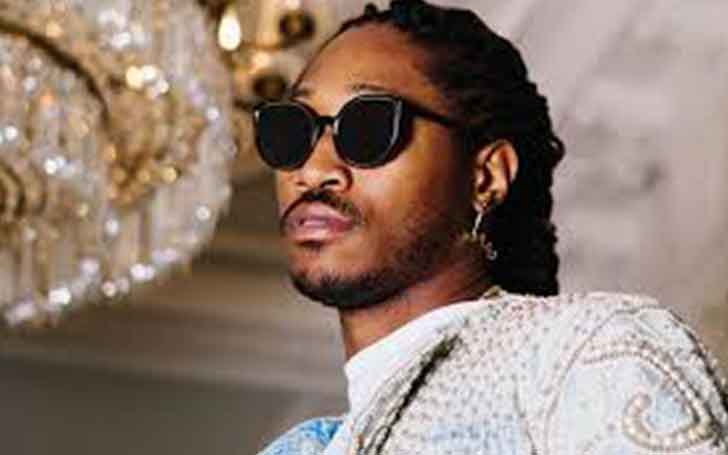 Who is Rapper Future Dating Currently?

Rapper Future who started his professional career in 2009 has won millions of hearts and has been in a dozen relationships. But who is Rapper Future dating these days? Lots of his ladies fans are showing curiosity about it. 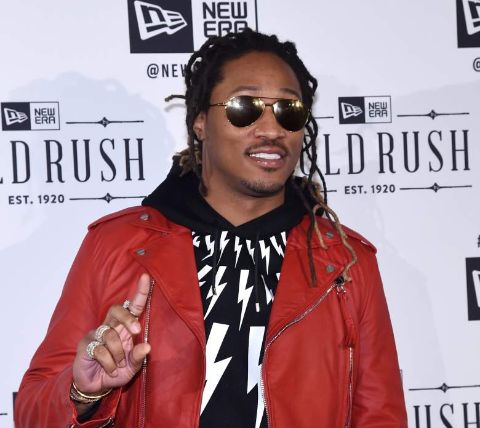 Without further ado, to let you know the fact, Rapper Future is currently dating, Brittni Truth. The pair who were in a relationship in 2010 has again hooked up in the early April 2018. However, the detailed information about their relationship has not come out as they are trying to hide it from the prying eyes. So, it is tough to say something about it. 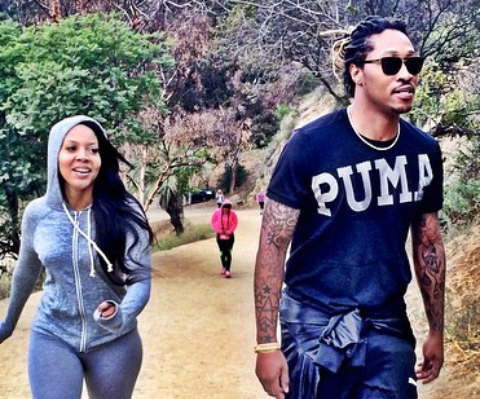 Besides, the rapper is said to be dating Joie Chavis in 2018. Before her, he had dated Nicki Minaj, and before that, Larsa Pippen was romantically linked with him. Future was also spotted out with Blac Chyna, Aaleeyah Petty, and Tyrina Lee. 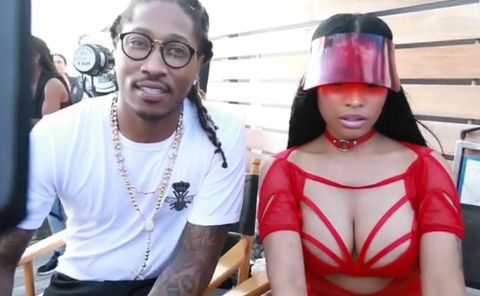 Way before all of them, the rapper was engaged to the famed singer Ciara but, they broke up due to infidelity. Before that, he was with Brittni Truth, India Jones, and Jessica Smith. If you want to know more about his relationships, keep on reading.

Rapper Future is a father of four children. He has welcomed all his children from the different partners, Jessica Smith, Brittni Mealy, India J, and singer Ciara. 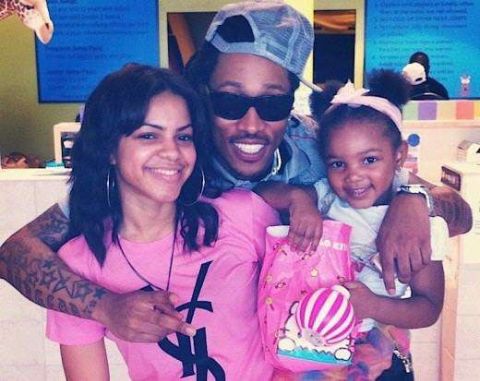 CAPTION: Rapper Future with ex and children SOURCE: The Eye

Rapper's first child was with Brittni Mealy, who he is currently dating. They have a son named Jakory together. Similarly, with his longtime girlfriend India J, he has a daughter named Londyn. His third child is with Jessica Smith, a son. Similarly, he has a son with Ciara born on May 19, 2014, as well.