Home Gossip Racing sensation Michael Waltrip is Happy for his ex-wife "Buffy", whom he divorced in 2010

Racing sensation Michael Waltrip is Happy for his ex-wife "Buffy", whom he divorced in 2010 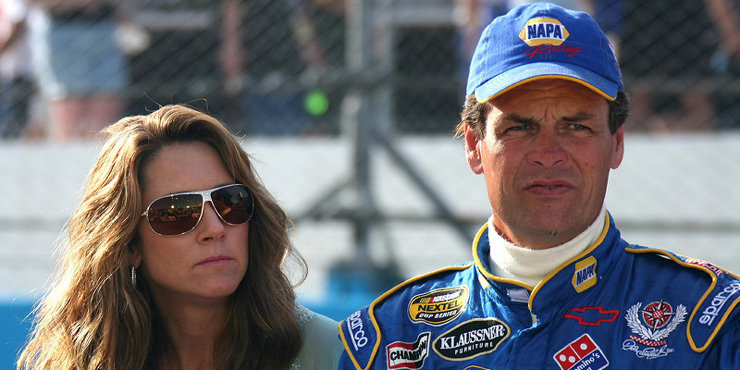 Sources reveal that racing sensation, Michael Waltrip, is happy for his wife "Buffy" whom he divorced in 2010. He allegedly holds no grudges or resentment towards his ex-wife and is glad that she is satisfied with her new life without him.

So, on today's take, let's check out his current relationship status and also know about how is he doing after his divorce. So stick with us to know about Michael Waltrip's personal and professional life right here.

Michael Waltrip & Buffy Gets Divorced After 17 Years Of Marriage

Michael Waltrip has now been divorced for twelve years after the end of his seventeen years-long relationship with his then-wife Elizabeth 'Buffy' Frank. The couple got married on 27th November 1993, after a few years of dating. Their daughter, Margaret Carol Waltrip was born on 29th September 1997.

After their divorce, Margaret joined Waltrip's elder daughter, Caitlin Marie Waltrip (from his previous relationship) and lived with Michael.

Sources say that Michael is happy that his former wife moved on with her new life partner and he allegedly has said that it’s a matter of choice and everyone is free to make their own decisions. He further added that although they are separated, they will always remain good friends. 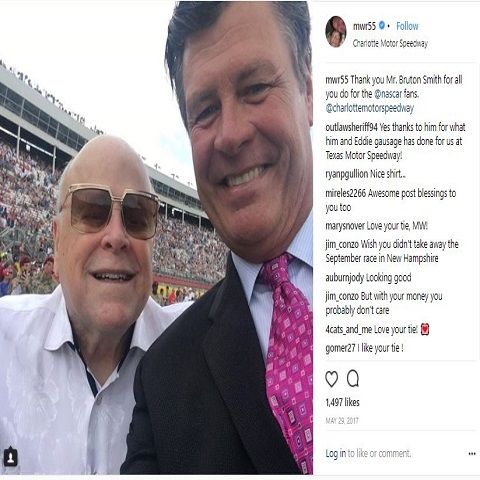 From the several sites, we got to know that in 2011, when Michael Waltrip finally sat down to introspect on a key race of 2001, where his mentor Dale Earnhardt had died; he realized how his resultant personal trauma had affected him and his marriage.

He takes responsibility for his "frozen state" and its effect on the marriage and how he had "sabotaged" it.

As of 2022, Waltrip is reportedly single. While on the other hand, Buffy is living a private life away from the media and the spotlight.

Waltrip's Life After His Divorce- Did He Date Anyone?

When ESPN asked about what he felt in the nine years between the death of his mentor Dale and his divorce, Michael said that,

" I don't have a wife anymore. And I don't live with my daughters. And so obviously, a lot has gone down in the last nine years for me." 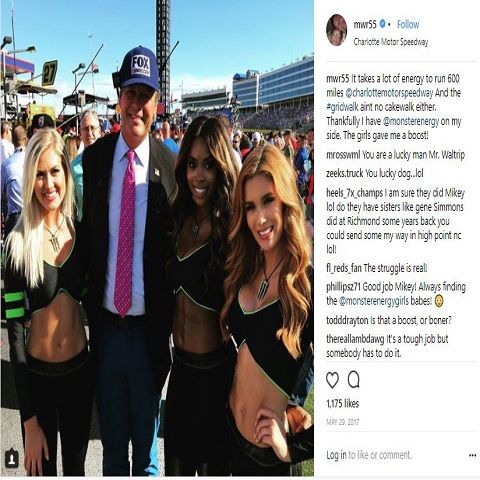 That is why he decided to write a book about it. Currently a New York Times best-seller, the book is entitled "In the Blink of an Eye: Dale, Daytona, and the Day that Changed Everything."

As a whole, Michael blames his mental trauma for the breakup of his relationship and his loneliness in life. But, the details of that particular divorce are still unknown.

After two years of Waltrip's divorce, Michael has been rumored to be in a relationship with model Kassie Hansen. However, neither of them has commented on their relationship. But, they have been seen together at races and events in the past few years.

Also Find out: Are NASCAR driver Jamie McMurray and his wife Christy expecting a third kid?

Waltrip's Success In The Racing World

Born on 30th April 1963, Michael is a former professional car racer. He is the co-owner of Michael Waltrip Racing and is also a published author. 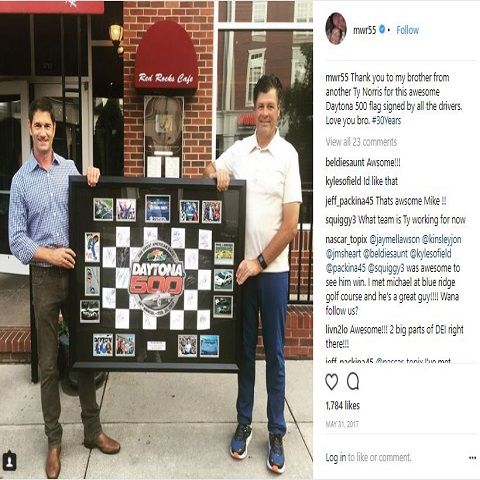 The 59 years old racer is believed to have started his career at early fifteen with the help of his elder brother Darrell Waltrip, who is also a NASCAR champion and racing commentator. ‘

Michael has succeeded in achieving a lot in his career including the 1983 and 1984 Darlington Dash Series Most Popular Driver Award.

Waltrip has also appeared as an actor in TV shows. He appeared as a commentator alongside his brother for NASCAR on Fox television.

The racer has come a long way, and we wish him the best in the days to come. According to various sources, he is worth around $35 million as of 2022.

Also Read: Kurt Busch getting married to girlfriend Ashley Van Metre, whom he has been dating since 2014