Hot tv actress and movie celebrity Grace Park who belongs to Korean Heritage is an American-Canadian by nationality. This hot female actress is a perfect definition of the Sex symbol and bold acting in small screen.

So today let's just talk about Grace Park and also about her family. Here we have gathered all the information regarding Grace Park and her husband Phil Kim; Real Estate Developer. So keep scrolling.

Grace Park was born on 14th March 1974 in LA, State of California, USA. The model turned actress shifted to Vancouver British Columbia state of Canada while she was only 22 months old along with her parents.

Grace Park graduated Magee Secondary School and later did her BA in psychology from the University of British Columbia. Besides her fluency in English, she can speak Korean, Cantonese, French, and Spanish because Spanish is her minor in College. 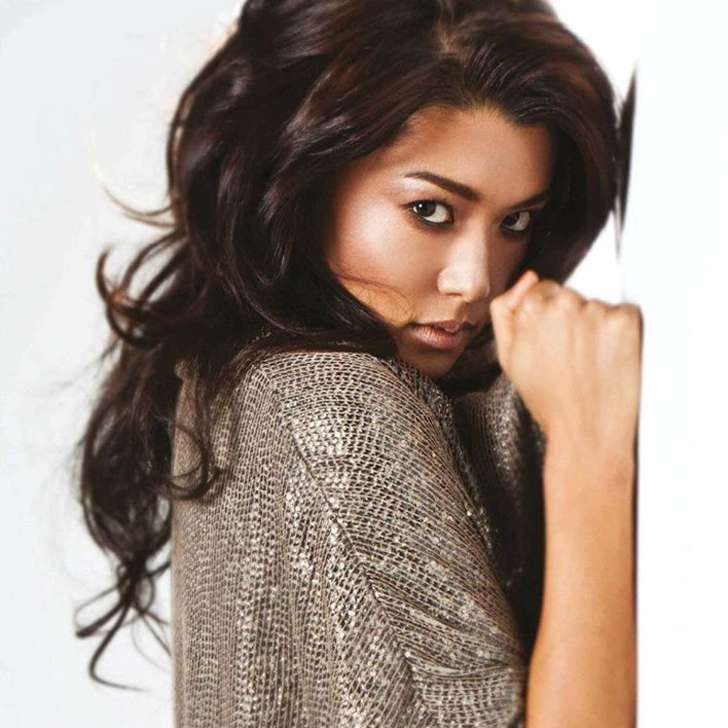 She is best known for her appearance in a science fiction TV series "Battle Galactica" as a masculine and strict army official flying in space in the quest to find earth but in real life she is a smoky hot mom of 42, who outstands all Asian actresses in the matter of beauty and personality both on and off screen. 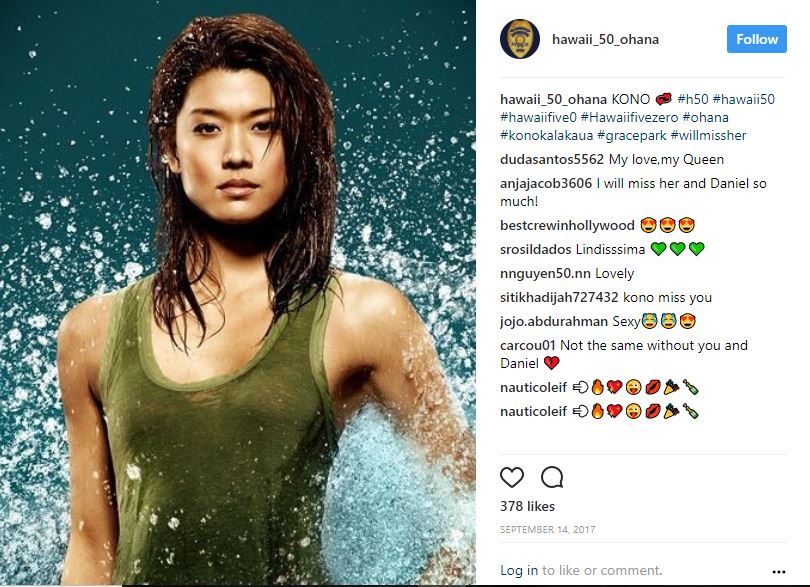 Grace Park's first appearance in Television started from a Canadian teen  TV series  Edgemont which showed all ups and downs of a teenager in high school. She played the role of Shannon Ng in the series.

She appeared on the big screen on Zet Lee's Action movie Romeo Must Die in a role of a dancer right after she graduated her college degree but a one-time show converted into a lifetime career as modeling and acting offer started floating towards her.

People remember her reincarnating character in the hit primetime TV success The battle Galactica as Sharon Valerii (Boomer) and Sharon Agathon (Athena). She is currently involved in the role of a Female Police officer in Hawaii Five-0 which has successfully completed its sixth season and the seventh season is set to hit the small screen on 23rd September 2016.

Romance, Wedding and an invitation to a newborn

Phil Kim and Grace Park are totally into each other. The couple started dating each other in 2002 and got married in 2004. Grace is together with her husband from Edgemont days and the couple is going strong in their relationship so far.

Despite their professional differences, the couple is happy with each other. Phil who is a real estate developer and Grace is a successful actor are together despite their career differences.

The razzle-dazzle of entertainment industries is intimidating but the couple has perfectly balanced their personal life and professional life to get their marriage working. Our sources confirm the couple is happily married and have no plans or what so ever to separate in near future.

Welcome to the newborn:

The couple recently invited a newborn in the family which is a proof of their strong personal relationship. The final episodes of her sixth season were shot in Vancouver not in Hawaii because she was prohibited by the doctors to take flights on her later days in pregnancy, Thanks to the team.

The couple has a baby boy now and this sexy mama is kicking ass and collecting cash from her hit series Hawaii Five-0  season 7.

So the captain of Battle Galactica, prior to her acting career started out as a model which means she has some crazy hot pictures to show to her fans.

Grace Park was listed 58th,59th and 60th  hottest women by Maxim magazine for three consistent years respectively by Maxim magazine and has been featured on the front cover of Maxim Magazine. She has obviously given some mind-blowing bikini photo shoots as well as topless shots which will leave her fans sprachbund.