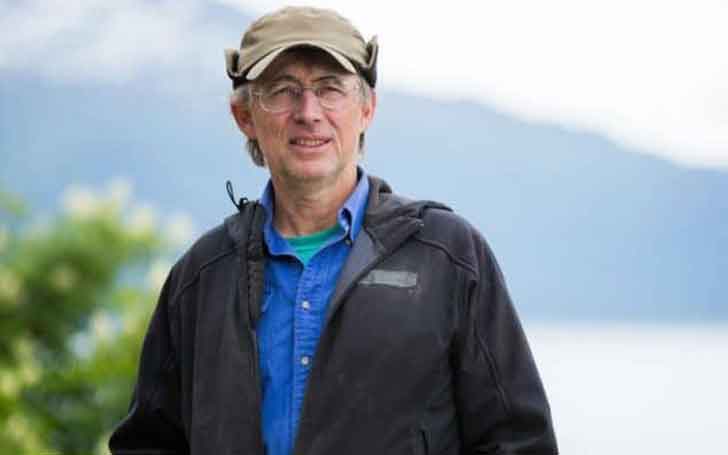 The reality TV star, Otto Kilcher who is best known for appearing as the main character in the series The Last Frontier on the Discovery Channel from 2011 to 2017 is married for more than two decades Charlotte Kilcher.

With the ability to make new material and thing or fixes machinery and other equipment, he has been able to make a mark among the audience. Well, today in this section we will be providing most of the information about Otto's personal life as he has faced two unsuccessful marriage. And finally, her third marriage with Charlotte is going smooth. So, to know all the detail regarding his personal life, scroll down.

After facing two failure in marriage, Otto Kilcher married biologist Charlotte Adamson. The couple first met each other for the first time during a volunteer work in South Central Alaska in 1989. After a few meetings, the couple fell in love and soon got married. 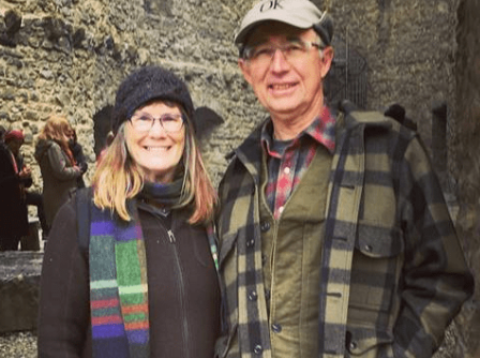 After getting married, the couple shared a son, August Kilcher. And the couple is also a parent to Torrey who is from Charlotte’s previous husband. 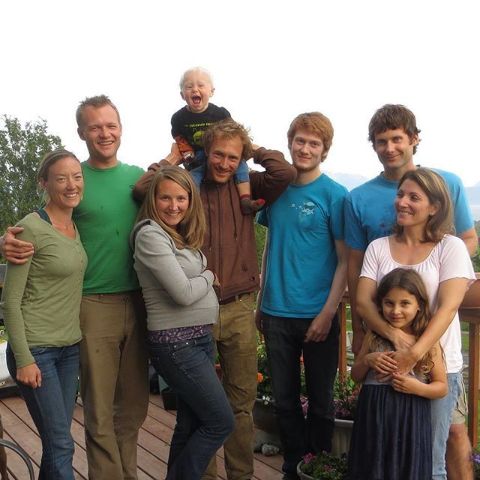 Well, the exact date of their wedding has not been disclosed, but some of the tabloid sources claim that they have been married for more than two decades. And still, they are maintaining lots of love for each other. And till date, we have never got to hear bad rumors regarding their relationship.

As we have already mentioned above that, Otto has married three times in his life; he first married Olga Von Ziegesar. After being married for some years, the couple got divorced. During their marriage, the couple didn't share any children. 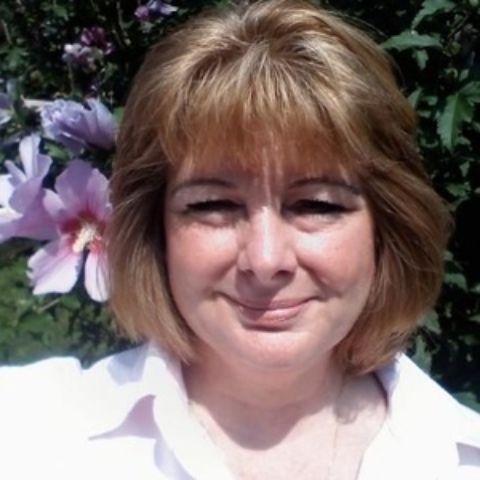 After that, Otto married Sharon Mckemie. The couple shared two sons: Levi Kilcher and Eivin Kilcher. However, the second marriage of Otto didn't last forever as they got divorced. After the divorce of the couple, their children stayed with Otto. One of their sons, Eivin Kilcher, is also one of the main casts of reality TV series Alaska: The Last Frontier.