Home Gossip One of the Greatest Hollywood Actor Tom Hanks Earns Huge Amount From His Profession; Has Tremendous Net Worth

One of the Greatest Hollywood Actor Tom Hanks Earns Huge Amount From His Profession; Has Tremendous Net Worth 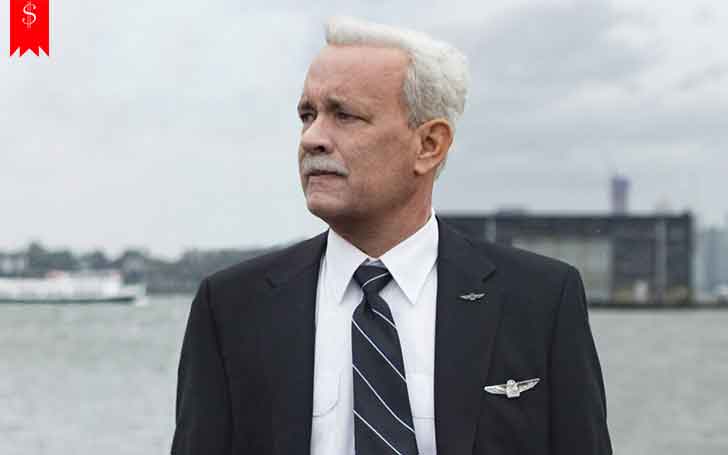 The American actor, Tom Hanks aka Thomas Jeffrey Hanks, who is leading a happy life with second wife Rita Wilson after divorce with Samantha Lewes, has collected a net worth of around $350-$400 million from his successful acting career so far.

The 61 years' American actor who leads a successful personal life with Rita Wilson from around three decades is also having the same fate in his professional life. The multi-millionaire actor is living a lavish lifestyle. So, get to know more details regarding lifestyle and net worth here in today's column.

One of the highest paid actors, Tom Hanks has collected a huge amount of net worth. As we go through lots of research to find out his exact net worth, we found different sites claiming different amounts. As per Yahoo, he as a net worth of around $390 million while The Richest has said he has a total worth of $350. 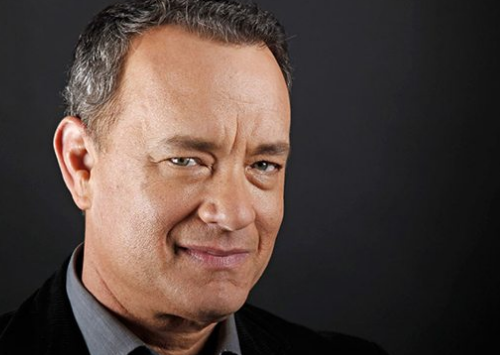 So, we can say that Tom Hanks has made a fortune of around $350-$400 million through his entire career from appearing in several movies. Born in the simple family, he struggled a lot to become who he is now. Tom earned a huge amount of worth through his own effort.

Actor Tom loves to drive branded and vintage cars. He has collected a few cars in his garage. His car collection includes Chevrolet Tahoe whose price is around $50,000. He also owns a $25,000 Toyota Prius, and $25,000 Toyota RAV4.

Not only that he also owns an Ebox electric car. Apart from that, he also has an iconic Toddler car which he received from his Polish fans for his birthday worth $30,000.

Tom Hanks also has a number of houses to his name. Recently in 2017, he sold his Pacific Palisades home for a combined sum of about $17.5 million. 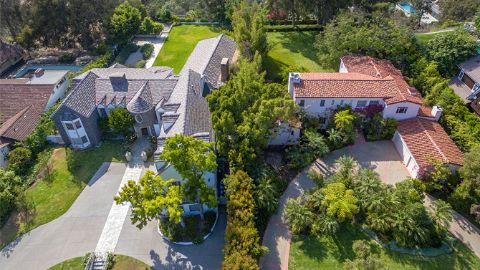